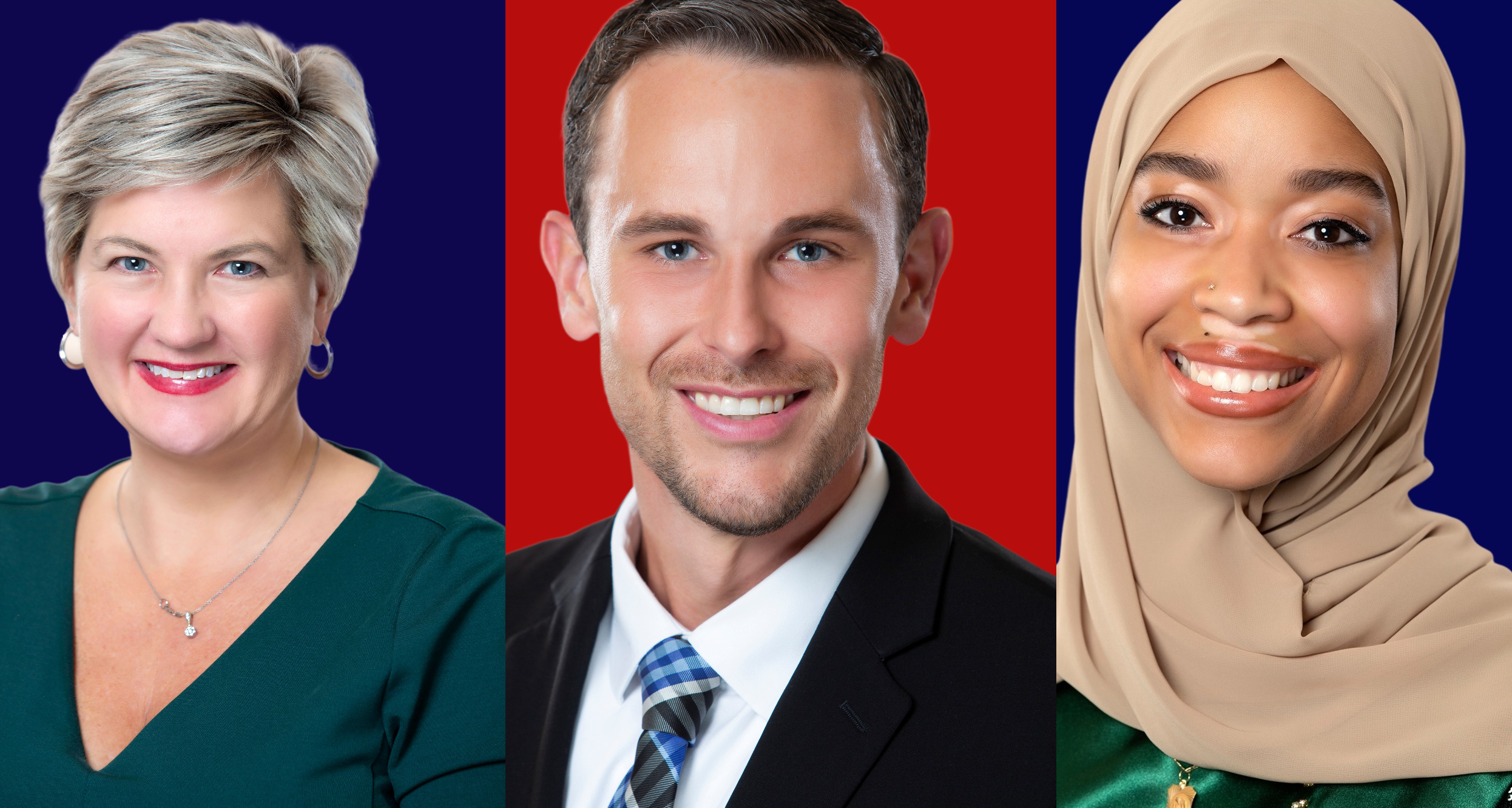 Hey, Speaker Pete and everyone in the Democratic Leadership: it is time to cut bait on Kathy McGuiness. At every turn over the last four years, you have been wrong about her. Many said four years ago that she was a corrupt Republican. It turns out that she is and was a corrupt Republican. I said last week that you all needed to call immediately for her resignation and begin the process of removing her. In response, I was repeatedly told over the last week that people were giving her space to resign on her own, while figuring out if they could legally remove her. I was also told that she is innocent before proven guilty, and what about the precedent it would set. I called that response “weak,” because it was.

And what did McGuiness do when confronted with that weakness? She acted like the Trump Republican she is and went on the offensive. She accused the Attorney General of ethical violations. She is trying to force average Delawareans to pay for her $550 an hour lawyer, while doubling down and essentially declaring that she is going to run again in 2022 alongside all the Democrats, thereby tarnishing the party with her alleged crime, when she posted this to her campaign Facebook page.

“Both House and Senate leadership have called on Auditor McGuiness to take a leave of absence, with the Senate taking it a step further saying she should take a leave at a minimum. Those statements were released last week, and McGuiness has stated through her attorney that she has no intention to step aside or step down. This compels further action. I have made it clear to my colleagues in the Senate Democratic Caucus that we should introduce a resolution asking the governor to have McGuiness removed. Some members of my caucus feel that we should seek advice from the Judiciary on how to move forward under a provision in the constitution that has never been used. We are facing unprecedented circumstances. My reading of the Delaware Constitution convinces me we are on firm ground in calling for a vote for removal, but I do respect my colleagues’ wishes to seek further clarification about how that process would work.

Impeachment, on the other hand, would have to start in the House.

The Senate can call on the governor to remove McGuiness, and if we were able to achieve 2/3 vote to do so and the House did the same, the Governor would have the authority to remove her. That is our only option unless the House starts impeachment proceedings. If they do, the Senate would then try McGuiness.

The State Auditor can avoid removal by either of these methods by resigning. Here are the reasons she should do so immediately:

1. The crimes for which she has been indicted stem from her office. Every moment she remains in office gives her more opportunity to abuse her position and the people serving under her.

2. The crimes for which she has been indicted will likely require testimony from current employees of the auditor’s office. These employees will be put in the untenable position of having to testify in the trial of their boss who, if found not guilty and refuses to resign, would remain in a position to retaliate against them. If they speak their truth and it is unfavorable toward their boss, they could face retaliation. If they withhold damaging information to which they are privy, they will have perjured themselves. This is fundamentally unfair to those civil servants who have done nothing wrong except be in the employ of an elected official whose conduct is questionable. I was not elected to serve and protect the powerful but to serve and protect the people who too often are the casualties of misdeeds done by powerful people. I cannot stand by and allow those innocent civil servants to be put in this position.

3. Holding elected office is a privilege not a birthright. The standard by which we determine guilt in a court of law has no bearing on how we proceed when holding our elected officials accountable for their behavior while in office. Guilty beyond a reasonable doubt is only applicable in criminal court cases before a judge or jury. Auditor McGuiness is afforded that presumption of innocence in the criminal proceedings she is facing. That presumption of innocence will stay with her until the prosecution makes its case and that case is persuasive enough to elicit a guilty verdict. No one is taking that away from her. On the other hand, in her position as a Statewide office holder, there is no presumption of innocence and there is no standard of evidence required for removal.

In conclusion, Auditor McGuiness deserves her day in court, but she should have her day in court as a private citizen and not as a public office holder. The charges brought against her, the indictments, and the fact that they stem from her role as an office holder, require that she resign or be removed by an act of the legislature.”

On Friday, State Representatives Madinah Wilson-Anton (D) and Michael Smith (R) called on the House Leadership to “allow the attached resolution to be filed and heard while the House of Representatives is in special session on November 1. We speak for our constituents. The Auditor has been asked by House and Senate leadership to temporarily step down while the court process unfolds. She has refused to do so. We have a responsibility to our constituents, and we respectfully request this resolution be heard in the interest of public trust.”

Kathy McGuiness must be removed from office at the earliest opportunity. It is political and moral weakness to not remove her from office. Do it.