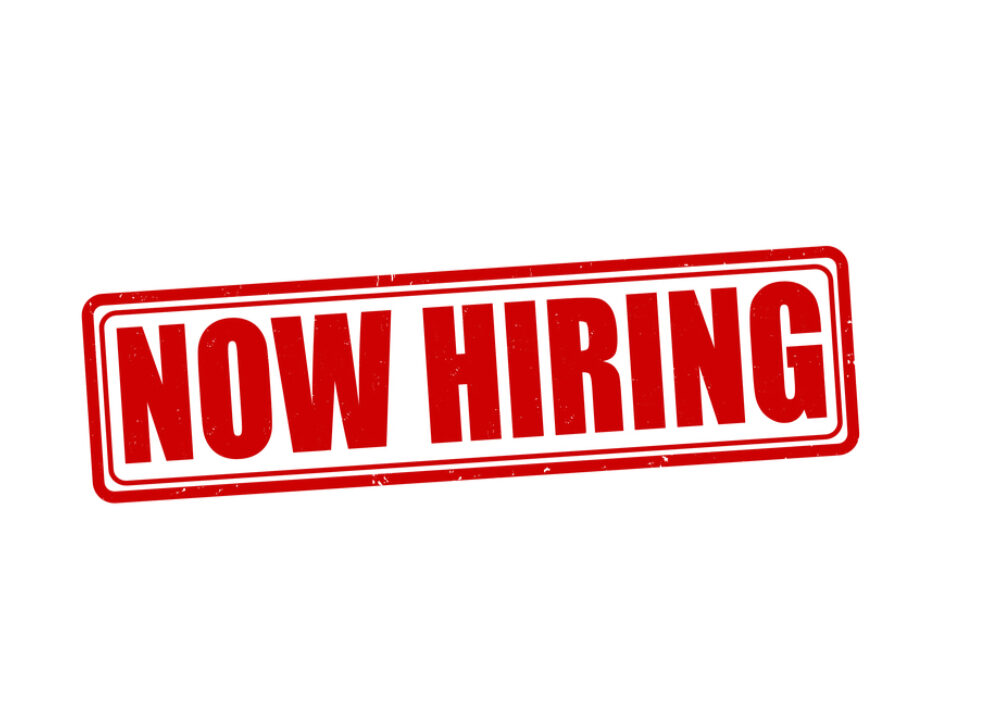 El Som over at Delaware Liberal makes a persuasive case that the Democratic Leadership would not have put State Representative Mike Ramone into his fellow Representative Paul Baumbach’s district unless one or perhaps both of them were retiring, and El Som speculates, given internal Democratic caucus considerations, that it is Paul Baumbach that is retiring.

However, I think there is a third option that El Som is not considering. I hear there is a job opening up in the Auditor’s office soon.