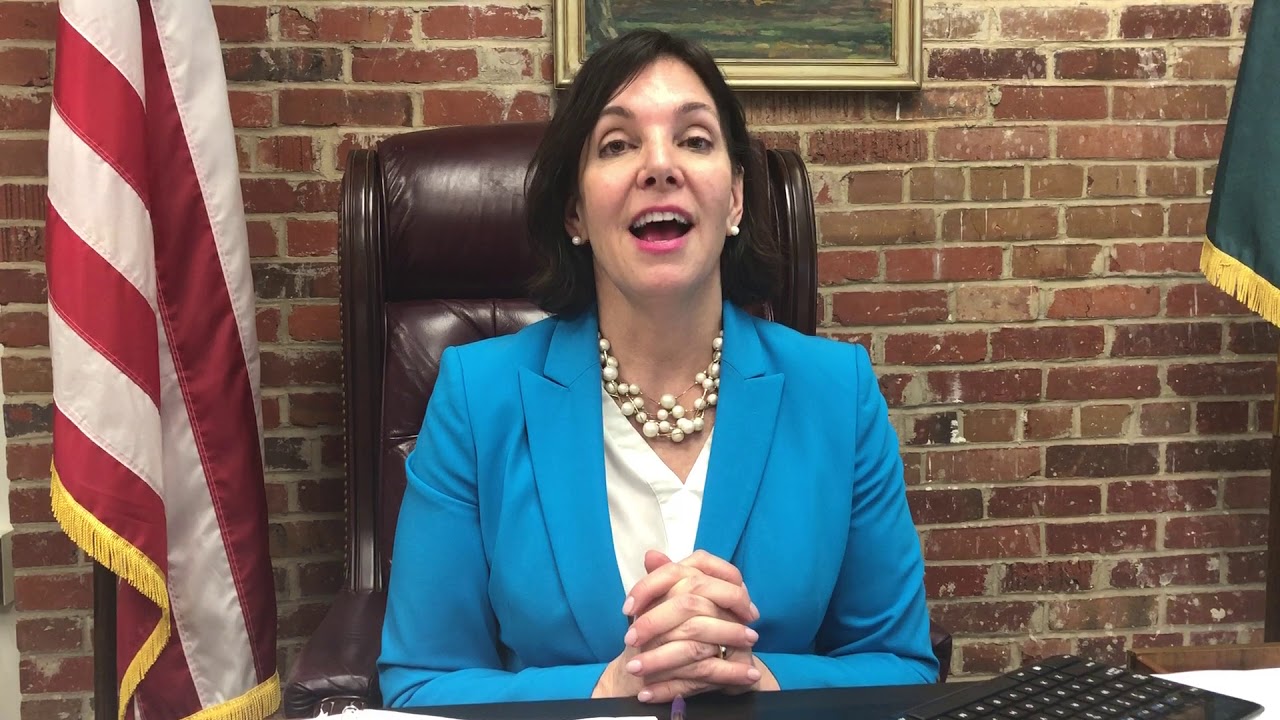 The House and Senate Democratic Leadership just put out the weakest statement in the history of Delaware politics. Both call on indicted Auditor Kathy McGuiness to take a leave of absence while under indictment for fraud and abuse of office. The Senate statement is better because they say that she should take leave “at a minimum” implying a future call for resignation if she does not take leave, and also implying that removal proceedings under Article 3, Section 13 are under consideration at least in the Senate.

§ 13. Removal of officers by Governor; procedure.

That’s good. The House and Senate should immediately call on the Governor to remove the Auditor.

Democrats need to keep it simple.

The correct and only politically viable option for the Democrats in the General Assembly to pursue is an immediate call for resignation with a deadline, followed by a move towards impeachment and/or removal. That they have chosen not to draw a line in the sand makes it very VERY likely that she will not resign or take leave, and that she will campaign for reelection in 2022 with all of them at all the same events, thus tainting the lot of them with her crimes.

“The allegations against the state auditor are serious. If she is found guilty of the charges listed in the indictment, it would represent a breach of the public trust that would disqualify her from holding office.

“While the Delaware Constitution specifies several pathways that can lead to the removal of statewide elected officials, speculating on a course of action would be inappropriate at this time. As the Attorney General stated, the investigation is ongoing and we do not wish to complicate, jeopardize or otherwise interfere with the investigatory process or the criminal proceedings that have been initiated. We will closely follow developments in this case and are keeping all constitutional options open and available.

“However, we are concerned that the ongoing investigation and her legal defense will make it increasingly difficult for the auditor to effectively run an agency that is the watchdog of public funds. We believe it would be in the best interests of the auditor, her office and the residents of Delaware that she voluntarily take a leave of absence during these legal proceedings.”

“As elected officials, we swear an oath to place the public’s interests ahead of our own.

The Office of the Delaware State Auditor of Accounts plays a paramount role in protecting the public’s interest, safeguarding taxpayer dollars, and ensuring good fiscal stewardship.

For State Auditor Kathy McGuiness to be the subject of a grand jury indictment detailing official misconduct, theft, and witness intimidation is deeply troubling, particularly given her responsibilities. Put simply, those alleged actions, if true, represent a damaging abuse of office – both a criminal offense and a desecration of the oath of office.

While we firmly believe an accused person deserves their day in court, we also believe that the scale of the charges both shatters the public’s confidence in Auditor McGuiness’ ability to serve as a watchdog of government finances and prevents her from meeting the duties and obligations of her office.

Today, we urge Auditor McGuiness to place the public’s interests ahead of her own. At a minimum, she should take a voluntary leave of absence while the Department of Justice’s investigation is ongoing and while the Delaware State Senate considers its own Constitutional obligations in this matter.”