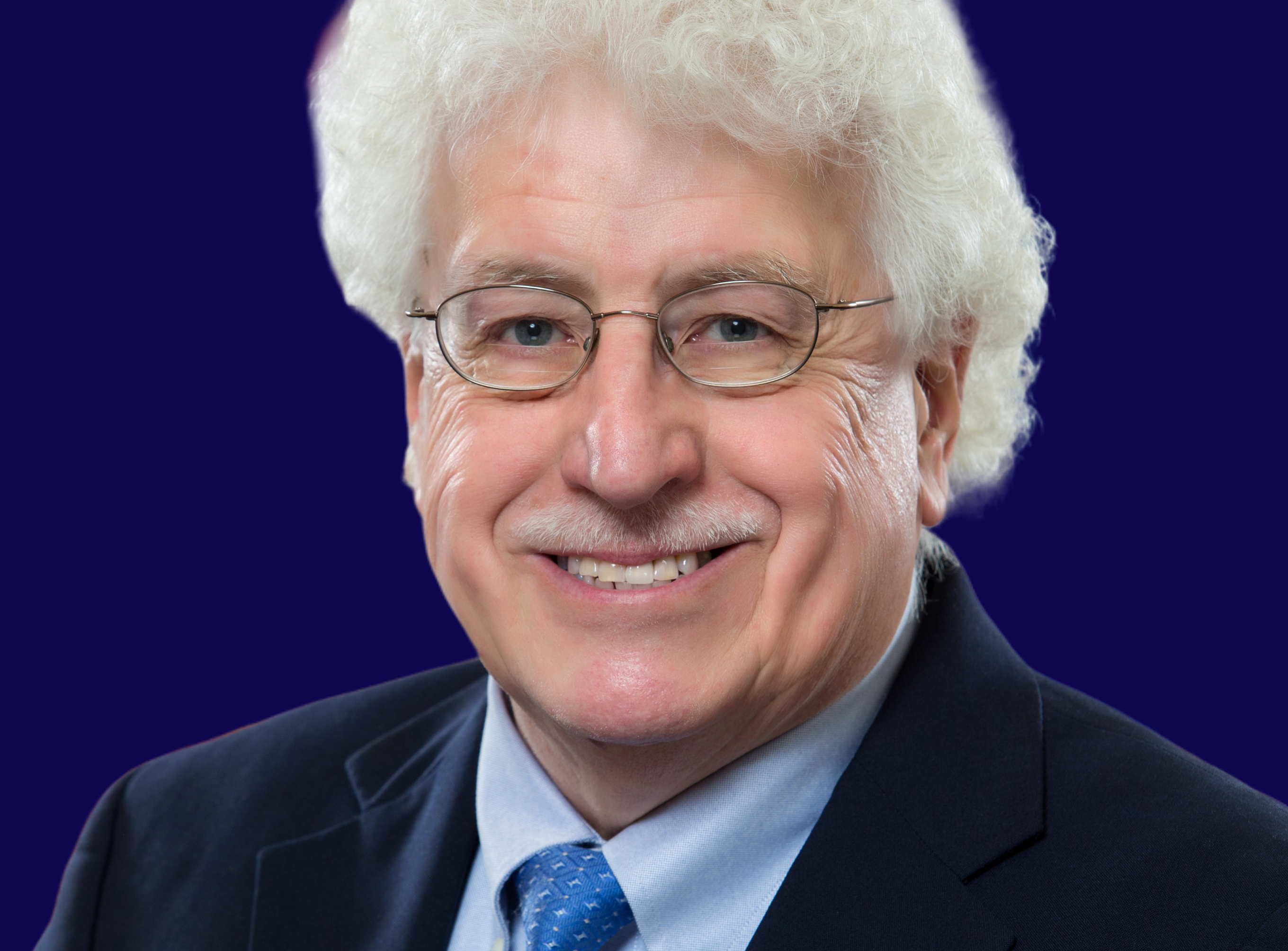 You really should go read this whole American Prospect article on our well known “Delaware Way” with a lot of quotes and stories from progressive State Representative John Kowalko.

“THE DELAWARE WAY” IS AN EXPRESSION that floats around the state a lot, usually referring to the unique nature of the First State, a point of pride for its residents. This is a place where, for centuries, winning and losing candidates have ridden together in the “Return Day” parade two days after each election, closing the ceremony in Georgetown, the seat of Sussex County, by literally “burying the hatchet” in a box of sand. Then everybody eats a barbecued ox-roast sandwich.

Depending on whom you ask, the Delaware Way can mean different things. One political organizer told me it’s about having a small group of people who know each other, and who get along, making decisions behind closed doors, in the proverbial smoke-filled room. And from my short stay in Delaware, that seems about right. Everyone does seem to know one another.

Unlike in Washington, however, the connections are not merely professional. The state’s minuscule size means that politicians, corporate lawyers, and progressive activists’ kids go to school together; they work out at the same gyms, and all get coffee at Brew HaHa!, a Delawarean staple with a handful of outposts around Wilmington.

Karl Stomberg, an organizer with the state’s Working Families Party, told me he regularly sees U.S. Sen. Tom Carper, who has represented the state in one office or another since 1976, at the gym. And while talking over coffee with the former head of the Chancery Court, Leo Strine, we ran into someone he had previously worked with on the bench. Both Stomberg and Strine said this wasn’t unusual: Bumping into major politicians and former colleagues happens all the time.

To critics, the Delaware Way is something much more nefarious. Rep. John Kowalko, a state representative seen as a political pariah for his progressive politics, called it “an excuse for politicians to band together with corporations to create a guise of prosperity when those who are prospering the least are the residents of Delaware.”

Kowalko is often a stand-alone vote against bills that weaken the state’s corporate tax laws. For 35 years before running for office, he worked a union job at a refinery. “My entire philosophy has been as a former labor official coming from a working-family background,” he said. “My instincts were that the people and the people’s ability to be comfortable economically should come before all else. And most governments are not ensuring that.” […]

The fear of rocking the boat is so great that no one will vote for a bill that might threaten Delaware’s competitive edge. Except Kowalko.

IN THE LAST DECADE, Kowalko has become concerned about other aspects of Delaware’s corporate friendliness. Like many other states, Delaware has bent to major corporations’ demands for lavish tax subsidies and grants to set up production in the state. […]

Kowalko has tried to pass legislation to curb these direct handouts to big businesses, which he calls “corporate welfare.” When he was first starting out in politics, Kowalko said the state’s corporate friendliness made him uneasy, but he felt it was a trade-off. The Chancery Court legitimately attracted corporations through its illustrious status, and residents benefited by having the state’s budget buoyed by incorporating fees. But these cash payments aren’t designed to improve the business climate or balance the budget.

“It’s corporate extortion and we respond by giving away taxpayer money to these corporate welfare cases,” he ardently told me over the phone. “It’s not justified in any way, shape, or form.” In this sense, Delaware’s business-friendly ways have started to cross a line. The state, given to think of itself as tiny and inferior, cannot imagine any other way to survive than passing out money to corporations. Even if it hurts its own residents.

0 comments on “Delaware Way Gets the American Prospect Treatment”