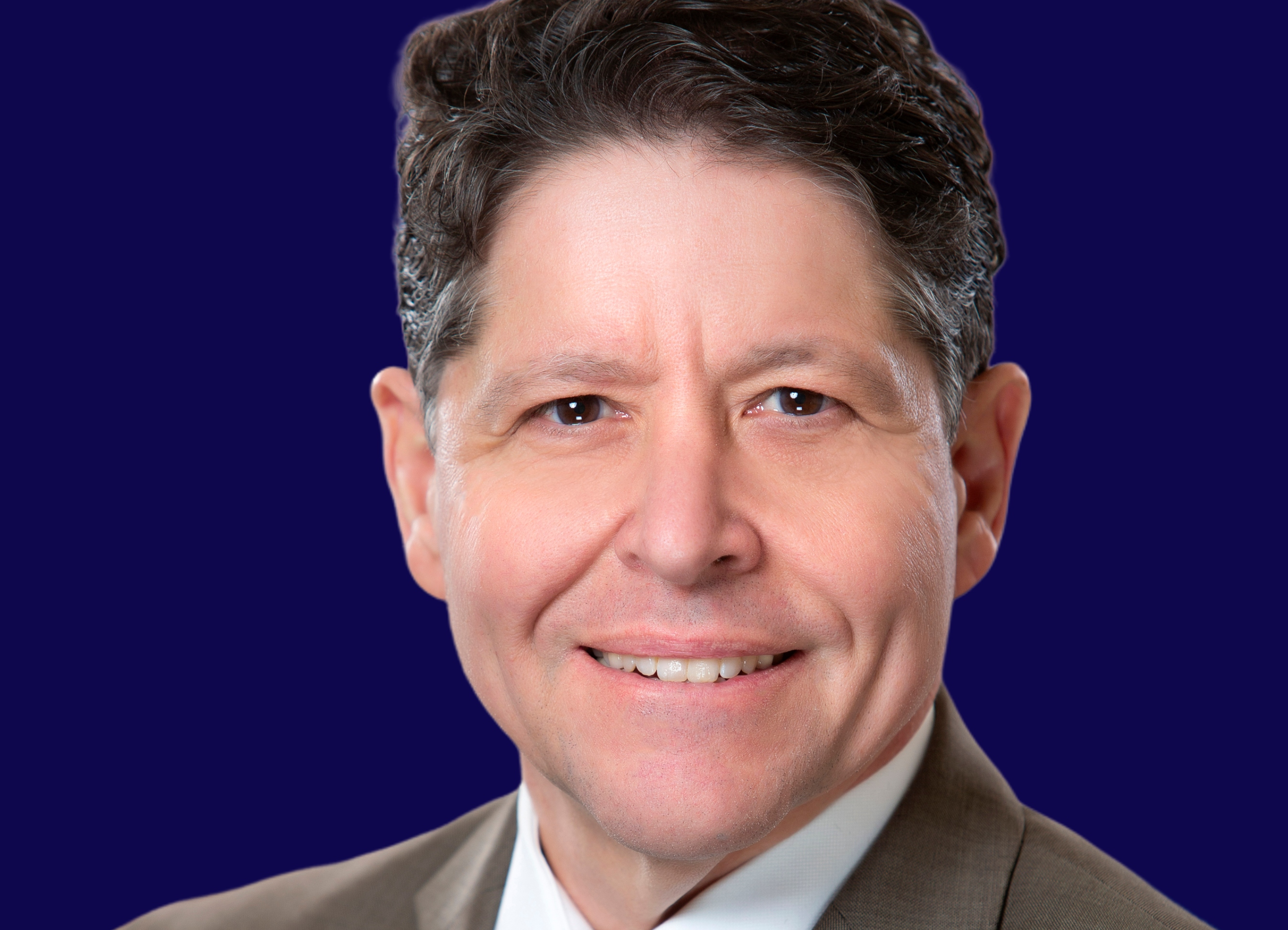 Eric Morrison was the first State Representative to call on the indicated Auditor to step down, and now Newark State Representative Paul Baumbach is the second (unless I missed someone, since I have been in Jury Duty in federal court all morning). Here is his statement:

“I am very troubled by the serious charges filed on Monday against the Delaware Auditor of Accounts, after the Delaware Attorney’s General office convinced a grand jury that there was sufficient merit to the charges to proceed.

I fully appreciate and wholeheartedly support the principle fundamental in our country of “innocent until proven guilty.” However, I am also keenly aware that those who serve in elected office depend upon the public trust, and must constantly earn that trust, not just during elections.

Of all Delaware elected officials, it is hard to imagine a role more closely dependent on the public trust than that of the Auditor of Accounts, charged with overseeing aspects of the operations of every arm of our state government.

The depth, breadth, and the severity of the charges filed against this official reveals a very serious challenge. How can the Delaware Auditor of Accounts fulfill her constitutional responsibilities of investigating misconduct, when she herself is under investigation for this very form of misconduct?

I celebrate the rights of every individual charged with a crime to fully defend themselves in court. However, I believe that the filing of these serious charges has dealt a substantial blow to the public’s trust in the office of the Auditor of Accounts, and that the legal process which comes next will make it incredibly difficult for the Auditor of Accounts to continue to meet the responsibilities of the office, especially with the diminished public trust that is necessary to meet the office’s mission of serving as the public’s watchdog.

I therefore call for the Auditor of Accounts to submit her resignation now, to enable the office to focus on meeting its obligations to all Delawareans without these distractions, and without a prolonged reduction in the public’s trust that
Delaware cannot afford.“

0 comments on “Rep. Baumbach Calls on McGuiness to Resign”