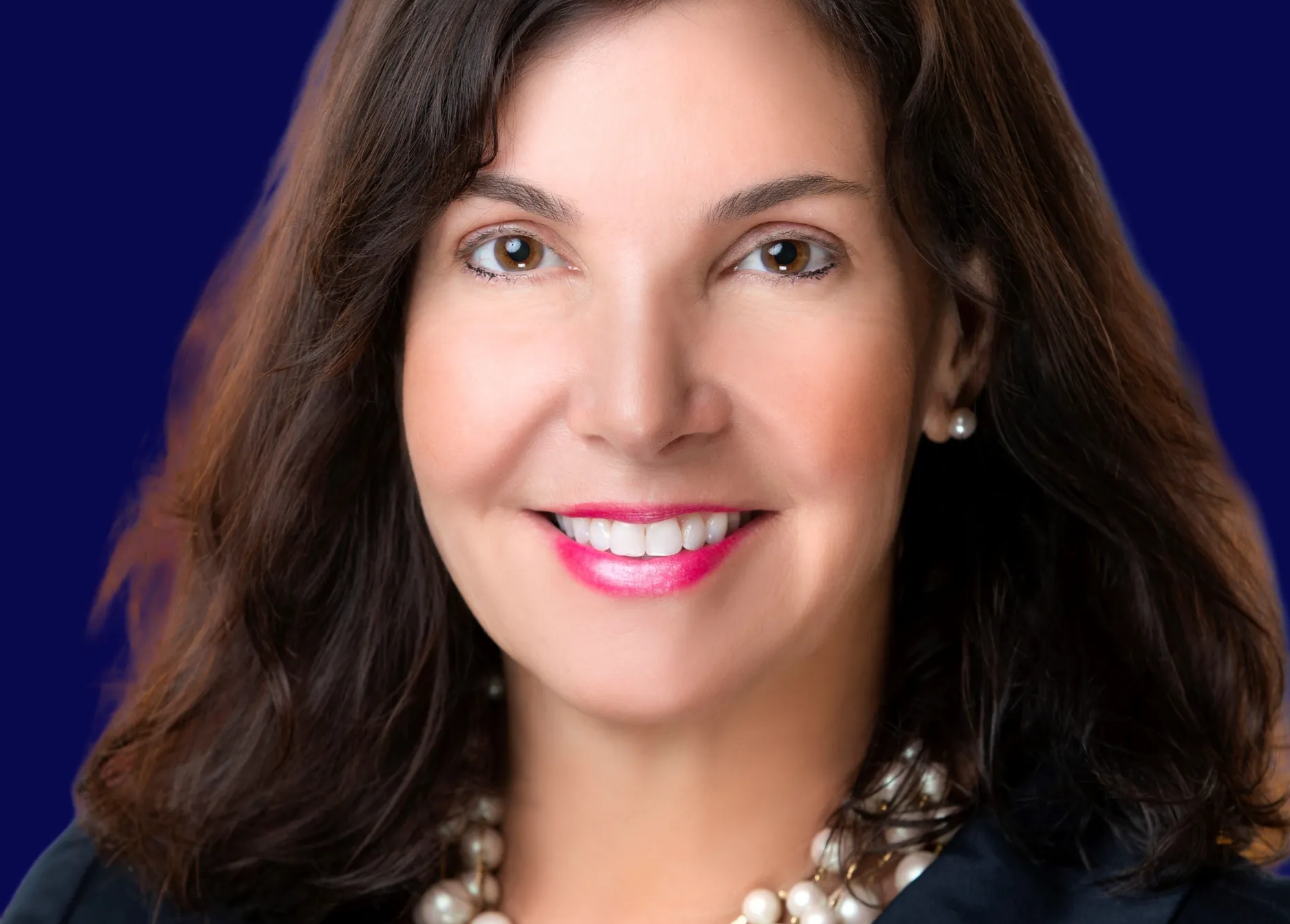 I spoke to several lawmakers and staff yesterday. Some took notice of a moment during Attorney General Kathy Jennings’ press conference when impeachment was asked about and she deferred, correctly, to the General Assembly. But it would appear that the General Assembly has never considered impeachment. I mean, in its entire history. There appears to be no instance where the General Assembly has ever impeached and/or removed a state officer, whether that official be a judge or a Governor or a statewide row officer. Others talked about letting the criminal justice process play out, and that people in this country are innocent until proven guilty.

To that end, some of the lawmakers, like State Representative Eric Morrison, have it right: Call for her to immediately resign. If she refuses, you impeach her.

If you don’t have impeachment rules in your chamber’s procedures, then it is time to write them.

2 comments on “McGuiness Must Resign. Lawmakers Must Call on Her to Resign.”