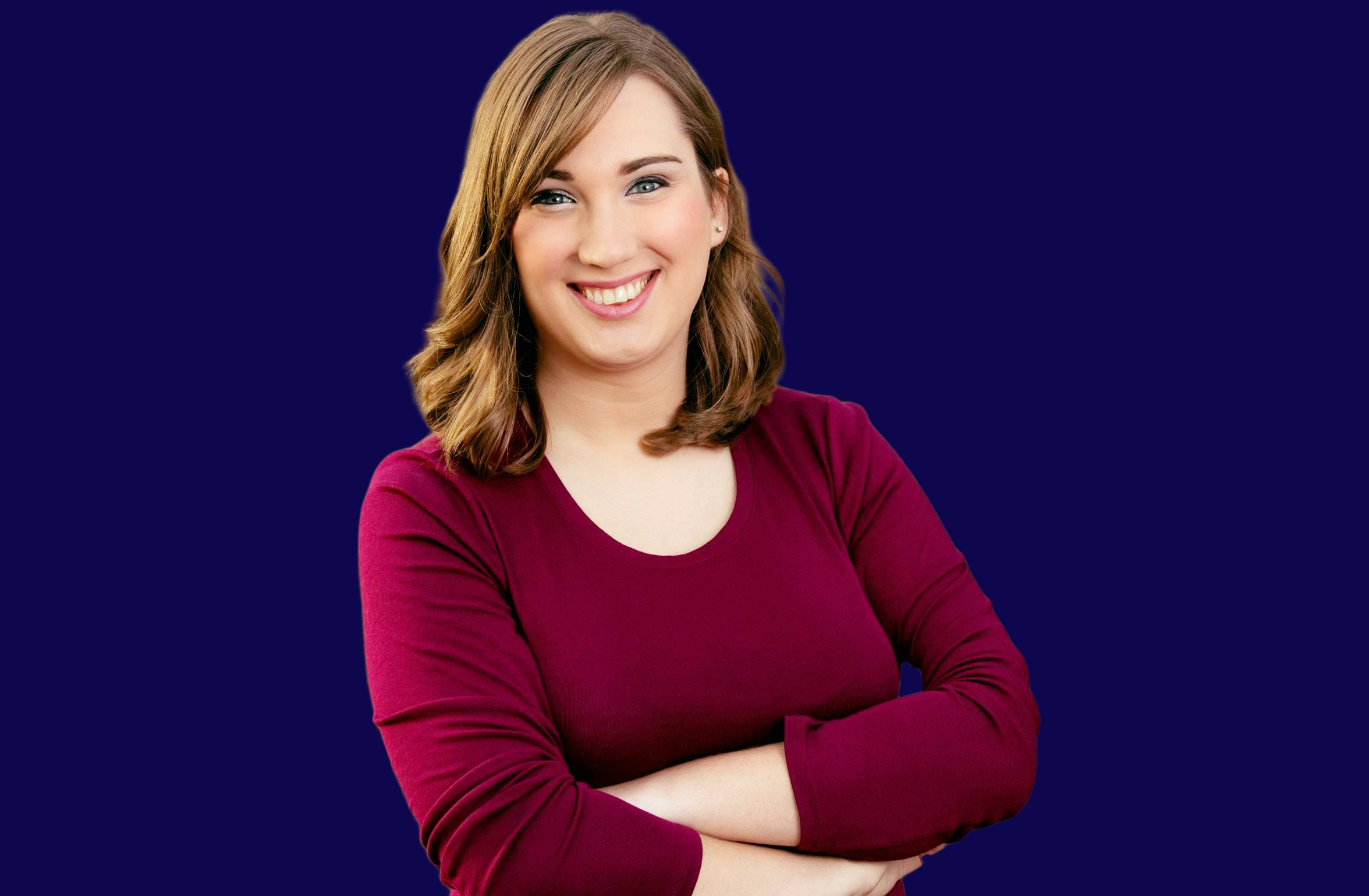 At its Fall Meeting today, the Democratic National Committee (DNC) elected Sarah McBride as an at-large DNC members and to the Executive Committee. Four other Delawareans were elected as at large DNC members, and they are listed below.

“I’m humbled and excited to work with Democrats up and down the ballot to push forward President Biden’s Build Back Better Agenda,” Senator McBride said. “This is a critical moment for our party and for the country. We need to elect Democrats at all levels to protect and expand our majorities so that we can continue to enact policies that will make a difference in the lives of all Americans.”

The DNC has 75 at-large members who are appointed by the Chair, in addition to the chairs and vice-chairs of each state party and 200 members elected from every state and territory. DNC members vote on policy and oversee the committee’s activities. The Executive Committee meets regularly to oversee the organization’s activities in between meetings of the full committee.

McBride is one of only eleven Democrats nationwide appointed by President Biden and the DNC Chair to serve on the party’s executive committee, which is also made up of party officials and regional representatives.

In Delaware, Senator McBride has been a champion for the President’s Build Back Better agenda in the State Senate, introducing legislation to guarantee paid medical and family leave to Delawareans, expand access to electric vehicles, bolster home health services,  and serving as the state Senate point person working with the Carney Administration on  the state’s vaccination program as the Chair of the Health and Social Services Committee.

Delaware Democratic Party Chair Betsy Maron, who has served on the Executive
Committee for the DNC since 2019, expresses her excitement about today’s vote: “Chairman Harrison could not have selected a finer group of public servants from
Delaware to join the Democratic National Committee. They each embody a breadth of both local and national experience, making them exemplary choices for at-large committee members. I am delighted to welcome Tony, Molly, Sarah, Brian, and Bonnie to this body and look forward to representing Delaware alongside them.”

Dr. Tony Allen has been President Of Delaware State University since January 2020, and he served as the school’s Executive Vice President and Provost prior to that. He began his career as a speechwriter for then-U.S. Senator Joe Biden, and he has since led President Biden’s Presidential Inaugural Committee and served on the Advisory Board of the President’s Transition Team. Previously, Dr. Allen led the Corporate Reputation group at Bank of America and served as Executive Vice President of MBNA America. He is the Founding President of the Metropolitan Wilmington Urban League, co-founder of Public Allies Delaware, and Chair Emeritus of the National Urban Fellows. He earned a B.A. in Political Science and a Ph.D. in Urban Affairs and Public Policy from the University of
Delaware, and he holds an M.P.A. from Baruch College.

Molly Magarik currently serves as Secretary of the Department of Health and Social Services in the Delaware Cabinet under Gov. John Carney. Prior to her appointment in 2020, she served as Deputy Secretary of DHSS. Before joining the Delaware Cabinet, Ms. Magarik served as Staff Director for then-Congressman John Carney, Political Director for Beau Biden’s campaign for Attorney General, and Executive Director of the Delaware Democratic Party. She graduated from the University of Delaware and holds a Master’s of Health Care Delivery Science from Dartmouth College.

Brian McGlinchey has served as Managing Director of McCarter Government Solutions, based in Wilmington, Delaware, since 2015. He is a government affairs professional and economic development specialist with experience in government and political campaigning. He previously worked as Director of Government Relations for the Laborers-Employers Cooperation and Education Trust and served as then-Senator Joe Biden’s Projects Director between 2000-2002. During President Biden’s 2020 campaign, Mr. McGlinchey served as a National Fundraising Co-Chair, Co-Chair of Delaware for Joe, and Co-Chair of Irish Americans for Biden. He holds an executive M.B.A. from the University of
Notre Dame Mendoza College of Business and a B.A. from Widener University.

Bonnie Wu has served as a regional director in the office of Senator Tom Carper (D-DE) for 14 years. Ms. Wu has worked for Sen. Carper in various positions, including as a deputy press secretary (2003-2005) and as campaign manager of his 2006 reelection campaign, before becoming regional director. Ms. Wu earned a B.A. and M.A. in communication from the University of Delaware. Ms. Wu is a native Delawarean and graduated from Tower Hill School in Wilmington.