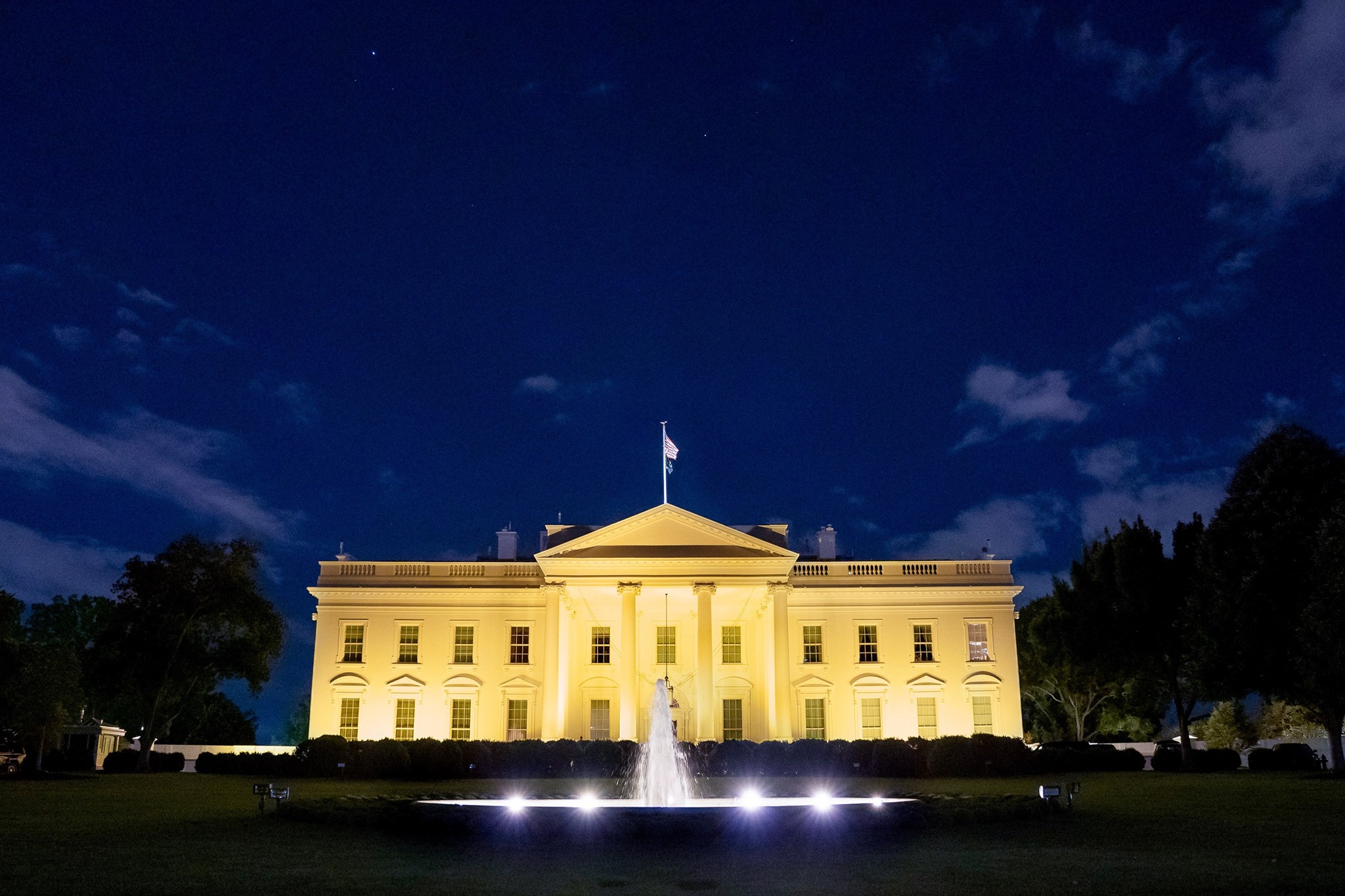 Washington Post: “If constrained to $1.5 trillion, Democrats could fully fund only a handful of their most important policy priorities. For instance, Democrats would already come close to reaching that number in spending if, hypothetically, their plans consisted of just three top priorities — tackling climate change, creating a national paid leave program, and extending a tax benefit that alleviates child poverty.”

“Together, those three initiatives would represent a substantial expansion of the American welfare state, as well as a significant step toward Biden’s goals for combating climate change. But a package that contained only those initiatives would jettison an enormous number of priorities many Democrats campaigned on, including universal prekindergarten, free child care, more affordable housing and a dramatic expansion of government-funded health care.”

Added Richmond: “People will be disappointed. People will not get everything they want. That is the art of legislating.”

Playbook: “Some progressive Democrats suggested to their colleagues that the White House — at its most senior levels — gave them a green light to tank the BIF vote if Pelosi went ahead with it, we’re told from three congressional sources…”

“In public, the explanation from Biden and party leaders is that a delayed BIF vote gives them time to strike a deal with moderates. But in private, the divisions within the party are no longer merely ideological or procedural; there is a deeper distrust — even at the most senior levels — that will make striking a deal all the more difficult.”

Washington Post: “Whether she retires next year or not, the next few weeks and months will serve as a major inflection point for Pelosi’s legacy. If she can usher President Biden’s ambitious agenda into law, Pelosi will cement her place as one of the most powerful members of Congress in the history of the country.”

“But Pelosi could also oversee the implosion of the party’s attempt to achieve long-sought goals on education, heath care and climate if she cannot smooth over the bitter ideological divide among congressional Democrats. Such an outcome would leave Democrats reeling heading into next year’s midterm elections and probably ending her career on a sour note, denting her reputation as a master legislator who always finds a way to deliver.”

“The Supreme Court embarks Monday on what could be an extraordinarily controversial term, with its justices on the defensive, its actions and structure under a political microscope and abortion — the most divisive issue of them all — taking center stage,” the Washington Post reports.

“Before the term ends next summer, the justices will have weighed in on three major public policy disputes — guns, religious rights and possibly race, if the court takes up a request to once again review affirmative action in university admissions.”

“Facing a crush of Covid-19 patients and desperate requests to take transfers from the state’s remote communities, medical staff at Alaska’s largest hospital are for the first time being forced to decide who should get treatment and who must wait, even if they might not survive,” the Wall Street Journal reports.

Saturday Night Live returned for a new season and blasted Sen. Kyrsten Sinema right out of the gate.

Arizona Republic: “It wasn’t pretty, but it was pretty funny. The show portrayed Sinema as out of touch and against pretty much everything.”

“And it didn’t waste any time — it all happened in the cold open. If Sinema thought reportedly escaping from Washington to Arizona during the middle of a heated fight over important legislation involving a massive infrastructure bill would somehow keep her out of the public eye, it didn’t. At all.”

“A former Facebook employee says tens of thousands of pages of internal company research she has provided to the Securities and Exchange Commission prove Facebook is lying to the public and investors about the effectiveness of its campaigns to eradicate hate, violence and misinformation from its platforms,” CBS News reports.

“That former employee, who anonymously filed the complaints with federal authorities against Facebook last month, will reveal her identity and speak her mind in an interview airing Sunday night on 60 Minutes.”

The New York Times reports she’ll accuse Facebook of contributing to the Jan. 6 Capitol insurrection by “relaxing its security safeguards for the 2020 election too soon after Election Day.”

Wall Street Journal: “Afghanistan’s capital could be plunged into darkness as the winter sets in because the country’s new Taliban rulers haven’t paid Central Asian electricity suppliers or resumed collecting money from consumers.”

Harry Enten: “It’s been reported that Sinema holds up former Arizona Sen. John McCain as a role model. McCain was, of course, a thorn in former President Donald Trump’s side and didn’t always vote in-line with his party.”

“If she’s trying to copy McCain’s ways, Sinema isn’t doing a great job. McCain usually voted with his party. In his final full year in the Senate, he voted with his party more than 90% of the time on party unity votes (i.e. those where at least 50% of one party voted a different way from 50% of the other party). This was about on par for him. McCain voted with his party less than the median senator, but not that much less.”

“Sinema is an entirely different legislator. She votes against her party far more than the median legislator on party unity votes, according to the CQ Almanac. From 2013 to 2019, she’s never voted with her party more than 75% of the time.”

John Eastman, the lawyer who convinced Donald Trump he could overturn the 2020 presidential election, recounted to the New York Times the moment in the Oval Office when Vice President Mike Pence tried to derail the former president’s worst instincts.

Said Eastman: “What we asked him to do was delay the proceedings at the request of these state legislatures so they could look into the matter… My sense was he knew an irretrievable break with Trump was about to come, and he was trying to delay that uncomfortable moment for as long as he could.”

“Senior White House officials privately explored as recently as this week whether the Biden administration could continue making payments even after the federal government breaches the nation’s debt ceiling,“ the Washington Post reports.

“The review concluded that the White House would be unable to avoid falling behind on obligations and catastrophic economic consequences even if the administration effectively tried to spend in defiance of the debt ceiling.”