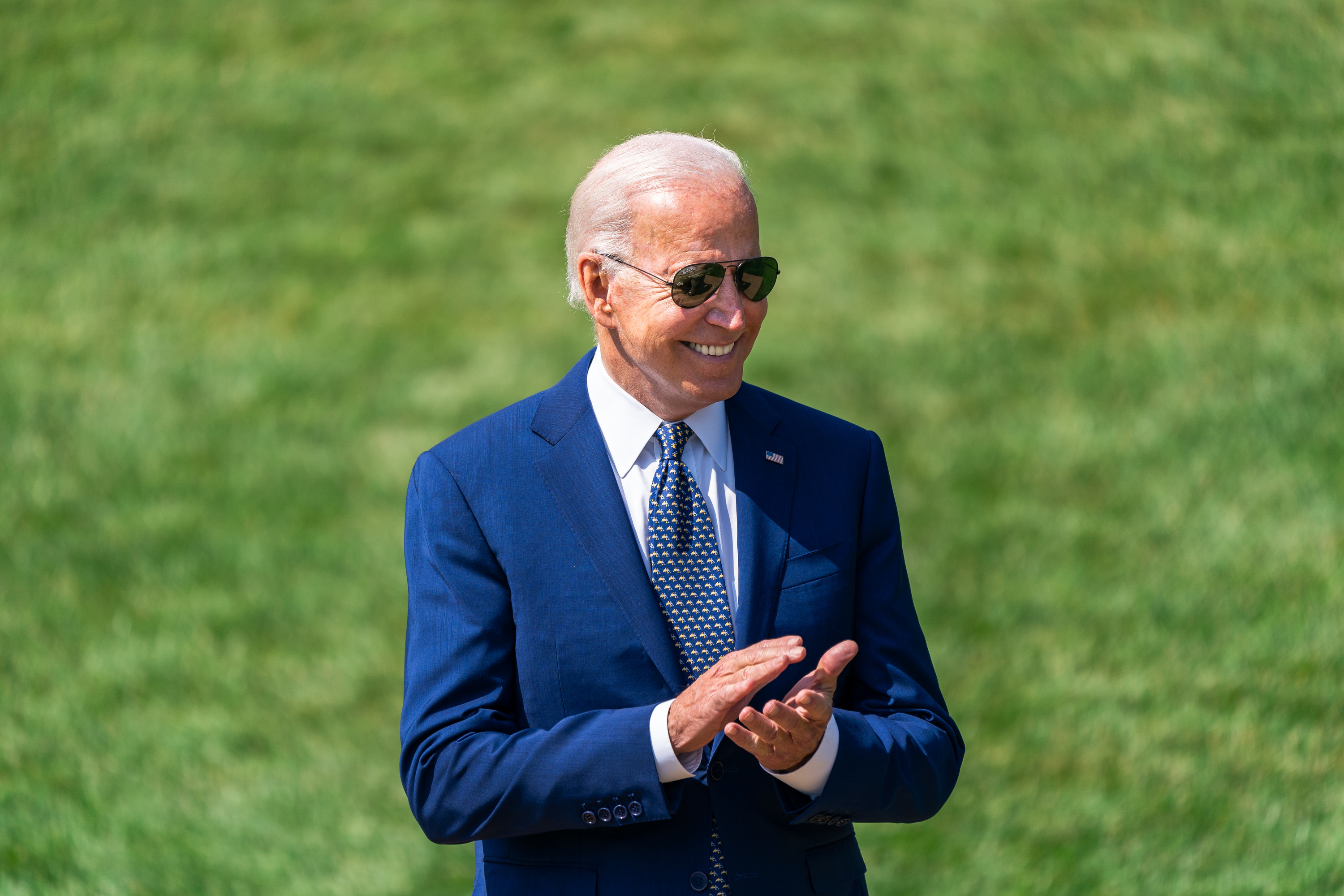 A whopping 54% of Texans surveyed think the state is on the wrong track. Just 45% approve of the governor’s job performance.

Former Rep. Beto O’Rourke (D) is preparing to run for governor of Texas in 2022, with an announcement expected later this year, Axios reports.

“O’Rourke’s entry would give Democrats a high-profile candidate with a national fundraising network to challenge Republican Gov. Greg Abbott — and give O’Rourke, a former three-term congressman from El Paso and 2020 presidential candidate and voting rights activist, a path to a political comeback.”

Sens. Lindsey Graham (R-SC) and Mike Lee (R-UT) personally evaluated President Trump’s wild claims of vote fraud in the 2020 election — and found them to be unconvincing, according to Bob Woodward and Robert Costa’s new book, Peril, the Washington Post reports.

As he launched his campaign for Nevada governor, Dean Heller (R) said he will work to “get the most conservative abortion laws that we can have in this state, regardless with who’s controlling the Legislature at the time,” the Nevada Independent reports.

Wall Street Journal: “Mr. Trump has spoken recently with senators and allies about trying to depose Mr. McConnell and whether any Republicans are interested in mounting a challenge, according to people familiar with the conversations.”

“There is little appetite among Senate Republicans for such a plan, lawmakers and aides said, but the discussions risk driving a wedge deeper between the most influential figure in the Republican Party and its highest-ranking member in elected office.”

Josh Kraushaar: “He’s handpicking weak candidates in key races and making it near-impossible for moderate candidates to succeed on their own. But GOP voters are still along for the ride.”

“Flamboyant Trumpist candidates that pander to the extremes — like Ohio’s Josh Mandel and Alabama’s Mo Brooks — are maintaining leads in upcoming primary contests, while establishment-oriented candidates like Ohio’s Jane Timken or Alabama’s Katie Britt lag behind in early polls. They express support for Trump, but they steer clear of the crazy, and it may doom them.”

Retired Gen. Don Bolduc (R) told the New Hampshire Today Show that he has begun talking directly with Donald Trump and thinks the former president might endorse his candidacy in the 2022 U.S. Senate race.

Rep. Marjorie Taylor Greene (R-GA) says in a new campaign ad that she is going to “blow away the Democrats’ socialist agenda” and then blows up a car with “socialism” on it with a 50-caliber rifle she is auctioning off for campaign donations.

Ten months after the election, Donald Trump sent a letter to Georgia officials pressuring them again overturn the presidential election results.  He refers to Biden as “an illegitimate president” and demands that he be named “the true winner.”

When Georgia Lt. Gov. Geoff Duncan (R) addressed Joe Biden as the president-elect on television, one of the few GOP officeholders that was willing to do so while Trump continued to challenge the election, his action was met with scorn from the president’s supporters across the country, Insider reports.

Writes Duncan, in his new book: “Each time I said ‘No fraud’ or ‘President-elect Biden’ on national television, the insults and hate poured in from across Georgia and from forty-nine other states too. Groupthink — or doublethink — was the goal, and Republican leaders achieved it.”

He adds: “Each time I read messages on the way home, I sure felt good I had two Georgia state troopers with me. People wanted to rip my head off. Friends disappeared or became rabid enemies overnight.”

Fox News: “While Trump remains very popular with the base of the GOP, and polls at this extremely early point in the 2024 presidential cycle indicate that the former president is the overwhelming front runner in the nomination race, his immense clout is not preventing other potential Republican White House hopefuls from visiting the states that kick off the presidential primary and caucus calendar.”

New Yorker: “Days after the winds of the recall have settled, what do we know? For starters, the cost: an estimated two hundred and seventy-six million dollars on the tab of California taxpayers, who landed back where they started, with a mostly unobjectionable Governor (in the run-up to the recall election, Newsom’s approval rating rose from fifty-two per cent to fifty-seven) and, quite possibly, the low-key self-hatred of someone who blew his bonus on an ill-advised, hard-to-remember night.”

“That cost figure doesn’t factor in the time devoted to the recall—not yours, not mine, but certainly the Governor’s and his staff’s—which, in light of political leaders’ already being thought to spend too much of their terms campaigning and fund-raising, is a curious hair-of-the-dog cure for the complaint.”

“Midterm candidates are panicking about how the congressional maps will ultimately be drawn,” Axios reports

“Candidates are unsure if the district they’re targeting will remain intact or be reshaped by the process. The uncertainty is especially vexing to Democrats, who are vying to maintain their narrow margin in the House.”

“The once-per-decade, census-driven process isn’t expected to be completed until the spring. The 18-month campaigns in normal off-years will be condensed to nine-month sprints during 2022.”

Former Vice President Mike Pence is adding staffers for his brand-new office in downtown Washington—inching closer to a possible White House run even as his standing worsens with former President Trump and his supporters, CNN reports.

Top aides to Pence say he “has doubled his team to about 20 people this summer. He’s also added a top Republican fundraiser, John Fogarty, and new office space for his non-profit group, Advancing American Freedom.”