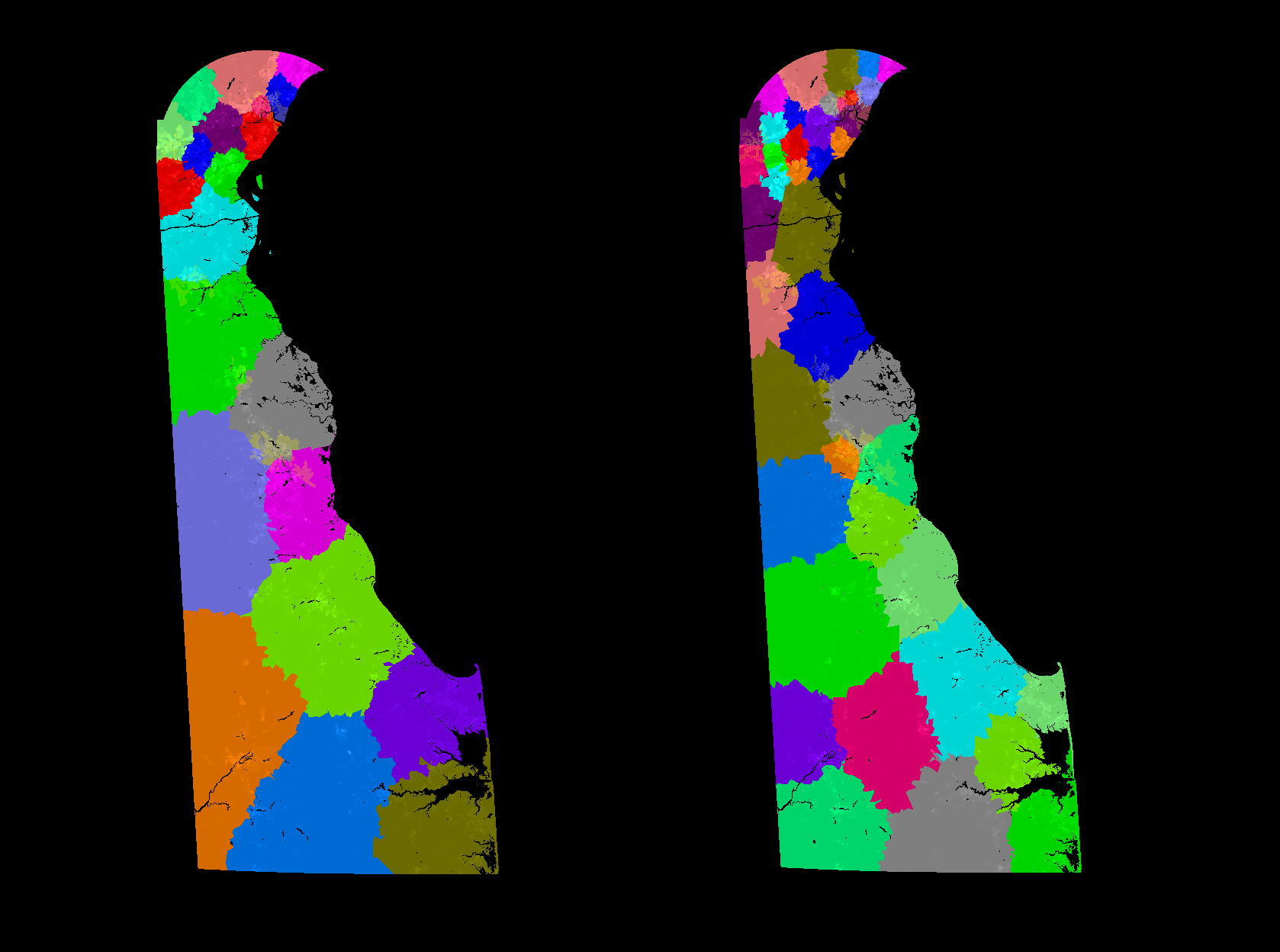 In the political arena in Delaware, we are in a state of limbo until we know what the state legislative district maps are going to look like after Redistricting takes place. The conventional wisdom says that, as a result of the Census, one district will be moved from upstate to downstate in each chamber of the General Assembly to reflect population changes. To accommodate that, state lawmakers may choose to combine the 21st and 22nd RDs, were we have two Republican Representatives who are practically neighbors. Or they may eliminate the district of the retiring Representative David Bentz.

But we cannot begin to speculate about those potential races, or whether our rookie Progressives elected to the House and Senate in 2020 will get any serious primary or general election challenges, until we know what the district lines are.

To that end, the General Assembly Leadership on Friday announced multiple ways for the public to view the available Census data and participate in the redistricting process.

Under Delaware law, during the Redistricting Process, the General Assembly is required to follow a very specific and technical set of guidelines. There are numerous criteria each district must meet, including containing a relatively similar population size and meeting guidelines concerning contiguity, compactness, maintaining a majority-minority population and following natural boundaries.

As part of this process, House Speaker Pete Schwartzkopf and Senate President Pro Tempore David Sokola announced the launch of a redistricting website, where residents can learn more about redistricting, review data, find out when public hearings will be held, examine draft maps (once they are completed), and submit their own plans, suggestions, and requests in writing through an online submission form.

“We’re charged with drawing districts that are roughly equal in population, that follow natural boundaries or major roads whenever possible, that keep communities together, and that adhere to the Voting Rights Act of 1965,” said Rep. Schwartzkopf, D-Rehoboth Beach. “It’s a technical process that is not as simple as drawing 41 equally sized districts in the House and 21 districts in the Senate. We are committed to a process that involves the public and solicits their input. We welcome public input into the process, whether their comments are specific or general.”

The legislative leaders on Thursday also announced a public meeting will be held on September 28 at 6 p.m. During this meeting, lawmakers will give an overview of the redistricting process and explain how districts are drawn. They also will solicit public comment from residents regarding various districts and communities throughout the state.

The meeting will be held virtually via Zoom, with the registration link and information provided on the legislative redistricting website.