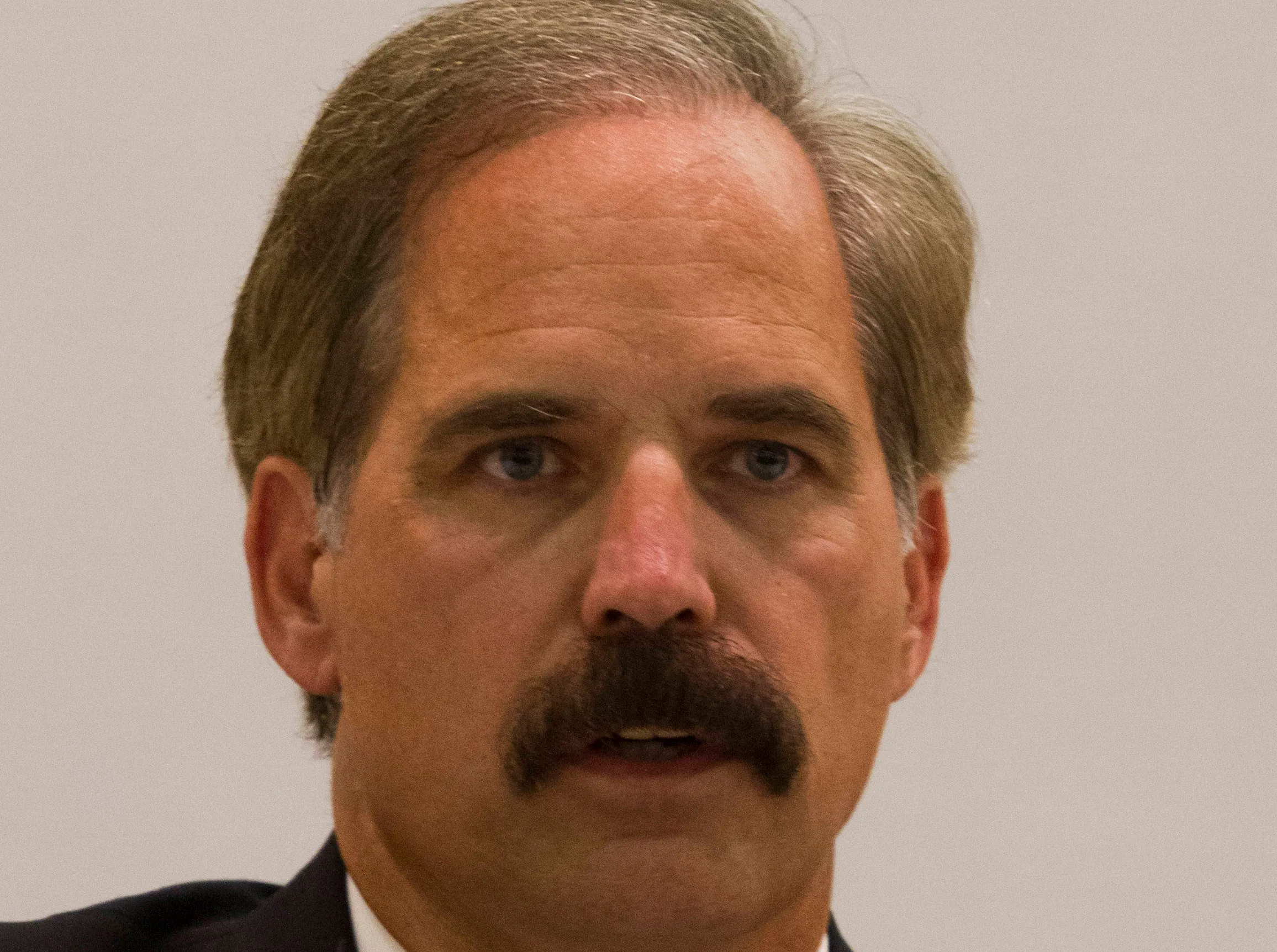 Delaware has a long history of perennial political gadflies running for office. Karen Hartley Nagle (the only one who actually and unfortunately got elected), Christine O’Donnell, Lauren Witnazi, Scott Walker and Mike Protack.

In the 2000’s, Protack, a Delta Airlines pilot (at the time), Hockessin resident and Willian Penn High School and University of Delaware graduate, ran for Governor in 2004 and 2008 as a Republican, losing both races with 24% and 28% of the Republican vote, respectively. He also ran for the U.S. Senate as a Republican in 2006, and came all too close to winning the nomination, losing to Jan Ting 42% to 40%. Protack resurfaced in New Castle County politics in 2014, losing a Republican primary race to Councilwoman Janet Kilpatrick.

After that, Protack seemed mostly relegated to trolling the Facebook pages of Brian Selander and Mike Matthews and other online bloggers and politicos.

That is, until a few months ago, when Protack was charged with sending death threats through the mail to his ex-wife’s attorney. These were federal charges since the crimes involved the U.S. Postal service. There were two charges, and he could face up to five years in prison for each charge if convicted.

Last week, Protack decided to plead guilty to the charges. He will be sentenced in November. From the News Journal we have some details of the threats:

According to court documents and the Justice Department, 63-year-old Michael Protack mailed the first letter in January, which began with “the VIPERs are coming for you.” The letter went on to say the VIPERs – which may refer to a veteran’s organization, though it is not clear from court documents – have military experience and “no fear of the outcome.”

“You are a coward who will regret his actions,” the letter said. “Count on being dead by June 2021. You won’t know when, where, or how, but your end has been written. Take the time and put your affairs in order because they will not find your body for weeks.”

The second letter, which was mailed in February but not received by the victim until March, contained a “graphic image of a dead, mutilated body,” court documents say. […]

Protack also threatened to kill his wife when they were still married, according to court documents. She had received a protection from abuse order against him, court documents say, but Protack violated the order within a week. At one point, he called her 16 times in a four-hour timespan, prosecutors said.

3 comments on “Protack. Remember Him?”