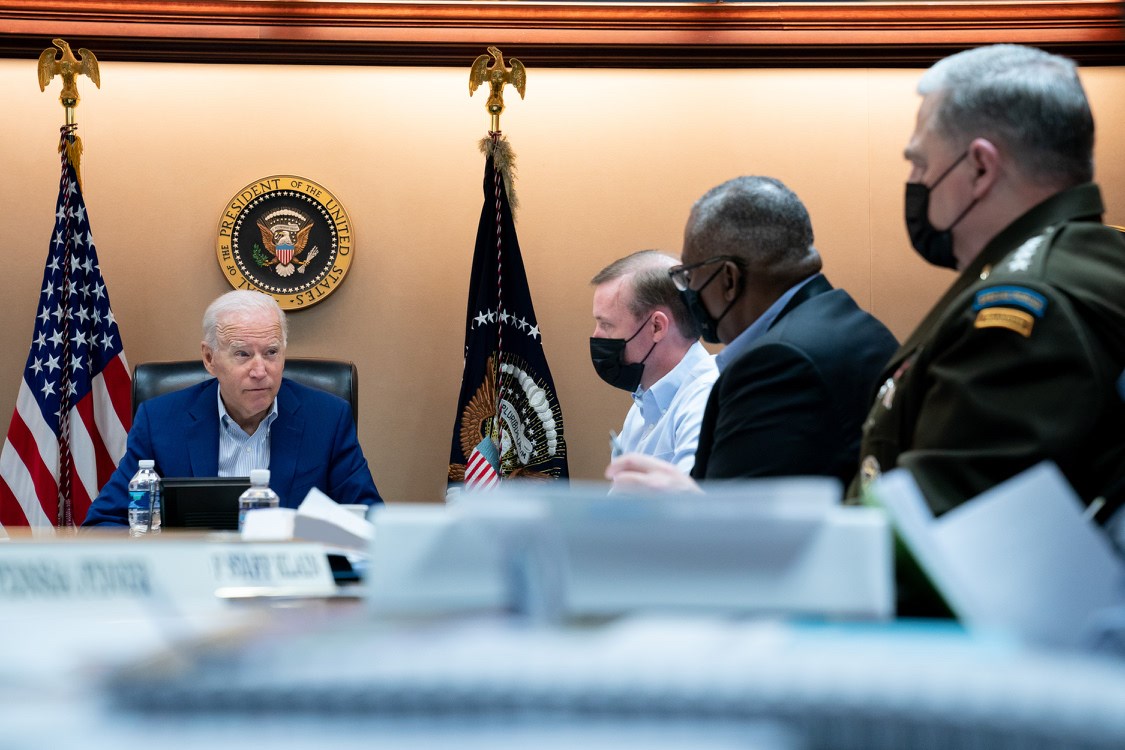 ProPublica: “As the pandemic enters a critical new phase, public health authorities continue to lack data on crucial questions, just as they did when COVID-19 first tore through the United States in the spring of 2020. Today there remains no full understanding on how the aggressively contagious delta variant spreads among the nearly 200 million partially or fully vaccinated Americans, or on how many are getting sick.”

“The nation is flying blind yet again, critics say, because on May 1 of this year — as the new variant found a foothold in the U.S. — the Centers for Disease Control and Prevention mostly stopped tracking COVID-19 in vaccinated people, also known as breakthrough cases, unless the illness was severe enough to cause hospitalization or death.”

Bloomberg: The vaccinated are worried and scientists don’t have the answers.

Wall Street Journal: “Hospitals in the South and Midwest say they are treating more children with Covid-19 than ever and are preparing for worse surges to come.”

“Cases there have jumped over the past six weeks as the highly contagious Delta variant spreads primarily among unvaccinated people. That is leading to more sick kids in places where community spread of the variant is high, public-health experts say.”

“Former President Donald Trump was booed by his own supporters during a rally in Cullman, Alabama Saturday night after he encouraged the crowd to get vaccinated against COVID-19,” Newsweek reports.

The Wall Street Journal reports a “tent city” is being erected at New Jersey’s Joint Base McGuire-Dix-Lakehurst, one of several U.S. bases Pentagon officials are looking at to receive Afghan refugees.

Rep. Adam Kinzinger (R-IL) placed blame on the Trump administration for the unfolding crisis in Afghanistan, saying its 2020 agreement with the Taliban sowed the seeds for the US’ turbulent exit from the country, CNN reports

He added: “They set this up to fail. But always, of course, Joe Biden could have easily turned this around, and instead used it as the excuse to get out.”

Olivia Troye, a former aide to former Vice President Mike Pence, blamed racist views of Stephen Miller for the inability of many translators and other allies to get out of Afghanistan before the U.S. withdrew troops, USA Today reports.

Troye said Miller teamed up with “enablers” to undermine anyone trying to get the allies out by “devastating” the special immigrant visa system at the departments of State and Homeland Security.

She added that Pence was “fully aware of the problem.”

Axios: “Some schools are turning to disciplinary actions — through fees or, in one case, suspending internet access — as a way to promote strict adherence to COVID-19 protocols. Others, however, are giving away prizes in an effort to incentivize students to get vaccinated.”

“The Pentagon is moving toward compelling major American airlines to help transport tens of thousands of evacuees from Afghanistan, as the military struggles to meet the demand from Afghans seeking to leave Kabul, the capital, after the Taliban took control,” the New York Times reports.

Wall Street Journal: “The White House is expected to consider activating the Civil Reserve Air Fleet, or CRAF, created in 1952 in the wake of the post-World War II Berlin Airlift, to provide nearly 20 commercial jets from up to five airlines to augment U.S. military efforts to transport Afghan evacuees from bases in the region.”

New York Times: “Civilian planes would not fly into or out of Kabul, where a rapidly deteriorating security situation has hampered evacuation flights. Instead, commercial airline pilots and crews would help transport thousands of Afghans who are arriving at U.S. bases in Bahrain, Qatar and the United Arab Emirates.”

Washington Post: “The current activation is for 18 aircraft: Three each from American Airlines, Atlas Air, Delta Air Lines and Omni Air; two from Hawaiian Airlines; and four from United Airlines.”

MIT Technology Review: “Afghanistan’s banking system is in a state of collapse, and people throughout the country are running out of money. And this cash crisis—partly due to the international community’s efforts to starve the Taliban of resources—is having an outsized effect on everyday Afghan citizens, leaving many without access to important services as the UN warns of a growing humanitarian disaster.”

Los Angeles Times: With no dollars coming in, Afghanistan faces an economic cataclysm.

New York Times: “A handful of Democratic lawmakers weighed whether calling for the resignation of Mr. Biden’s national security adviser, Jake Sullivan, would help the president ‘reset the narrative,’ according to a Democratic House member, speaking on the condition of anonymity.”

“Facebook said Saturday evening that an article raising concerns that the coronavirus vaccine could lead to death was the top performing U.S. link on its platform from January through March of this year, acknowledging the widespread reach of such material for the first time,” the Washington Post reports.

“It also said another site that pushed covid-19 misinformation was also among the top 20 most visited pages on the platform.”

Conservative radio host Phil Valentine, who derided vaccines and spread misinformation about the coronavirus, has died of COVID-19, the Daily Beast reports.

Rev. Jesse Jackson and his wife are both hospitalized after testing positive for Covid-19, CNN reports.  Jackson was vaccinated against the virus, having received his first shot in a January appearance broadcast live.

Speaker Nancy Pelosi (D-CA) said Saturday that the lower chamber is “hard at work” to pass both a bipartisan infrastructure bill and a larger, Democrat-backed spending package by Oct. 1, The Hill reports.

“Moving trucks and an Office of General Services SUV were seen being loaded at the mansion in Albany on Friday morning. It remains unclear where the disgraced, soon-to-be-homeless governor will be living come 12:01 a.m. Tuesday.”

New York Times: “Mr. Biden’s team argues that it will not matter in the long run because Americans agree with his decision to pull out after 20 years of war and do not care what happens in Afghanistan as long as their fellow citizens are extracted safely. Afghanistan is America’s longest war, stretching through four presidencies, and none of those presidents found a way to disengage successfully.”

“But the tumultuous endgame of Mr. Biden’s withdrawal has nonetheless undercut some of the most fundamental premises of Mr. Biden’s presidency — that unlike his erratic, self-absorbed predecessor, he brought foreign policy seasoning, adults-in-the-room judgment and a surfeit of empathy to the Oval Office.”

“Groups of armed Afghans attacked the Taliban on Friday, driving Afghanistan’s new rulers out of three northern districts, the first assault against the Islamist militants since they swept into Kabul last week and seized control of the government,” the Washington Post reports.

“It will give Biden a deeply experienced government tactician and political veteran in his ranks of top diplomats, but the choice also drew criticism from some in the Democratic Party’s progressive wing who have found fault with Emanuel’s eight-year tenure as mayor.”