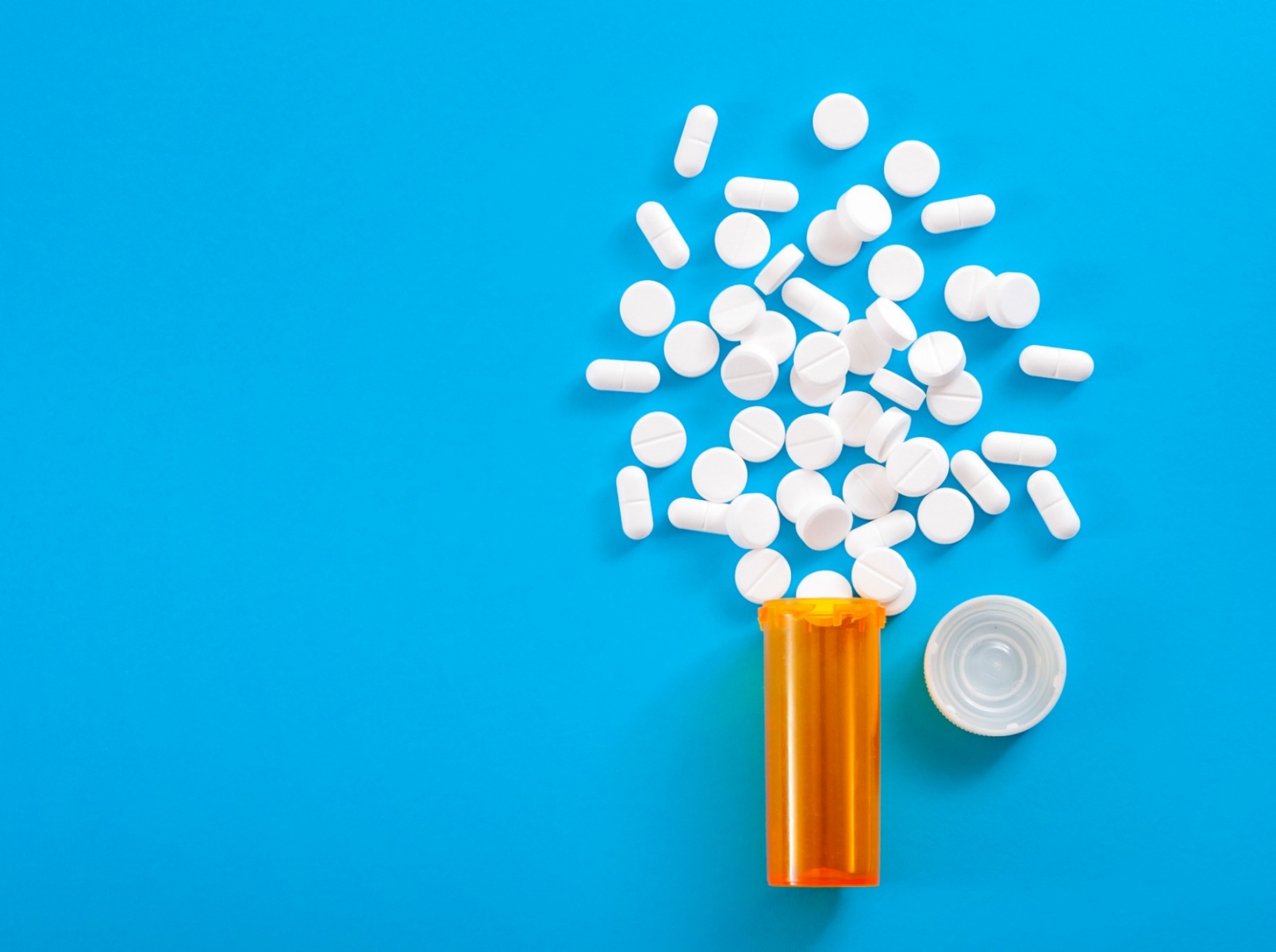 The State House passed Senate Bill 166 unanimously in June after the Senate did the same earlier in the session. This bill establishes the framework and rules for the disbursement of settlement monies received or will be received by the state from opioid distributors, manufacturers and pharmacies as a result of lawsuits, to ensure that settlement dollars are spent repairing the harm done by the opioid crisis.

Under SB 166, money from settlements with these defendants and others would be placed in a fund that could only be used to remediate the past harm caused by opioids, reduce the present and future harm caused by opioids, and must be in keeping with the specific terms of individual settlements. Money in the Settlement Fund could not be diverted for other purposes, comingled with other funds, or used to supplant existing spending by State or local governments. An annual report is required to detail the monies received and the monies dispersed from the Settlement Fund.

SB 166 also establishes the Prescription Opioid Settlement Distribution Commission within the Behavioral Health Consortium to manage the administration of the Settlement Fund, as well as money in the Opioid Impact Fund established by the 150th General Assembly. The Commission would be co-chaired by the Attorney General and the Governor, or their designees, and comprised of 13 additional members or their designees:

“Delawareans across the state have paid the price for corporate profit-chasing and deception,” said Attorney General Jennings. “After years of struggle in our communities, anguish in our families, and fights in the courts, we are finally seeing the first signs of accountability for the pharmaceutical industry’s role in the crisis. The question before us is not whether Big Pharma will pay its debts to our communities, but how we will administer the significant settlements that Delaware has received and will continue to receive. This legislation answers that question by setting up the guardrails Delawareans need and deserve and ensuring that these funds go exactly where they are intended to go: into the fight against addiction.”

“Whether it’s through our first-in-nation opioid impact fee or landmark lawsuits against some of the nation’s largest drug makers, Delaware is holding pharmaceutical companies accountable for flooding our streets with their highly addictive products and misleading the public about the dangers,” said Sen. Stephanie Hansen, the prime sponsor of SB 166. “As we redirect the record-breaking profits reaped by these corporations back into our communities to help individuals and families so terribly impacted by addiction, our goal is help fill the holes in Delaware’s existing recovery network and react quickly to future treatment needs. That is the intent of this legislation and I want to thank Attorney General Kathy Jennings for her dedication to winning the fight against substance abuse in the First State.”

“There sometimes is a temptation when the state receives funds to repurpose them for other uses. But the opioid epidemic has ravaged nearly every corner of our state, so the funds we receive should be allocated specifically to address the problems it has created,” said Speaker Pete Schwartzkopf. “By establishing an independent commission to disburse the funds, we will be ensuring that the money Delaware pulls in through the opioid impact fee or settlements are directly funneled to programs that will help residents in recovery and treatment.”

“Each Delawarean we lose to an overdose represents more than a number. It’s the hopes, the dreams, and the promise of a future all gone. Each one of these deaths rips families apart and fills them with a sense of loss and despair, and creates a lifelong void that will never be filled,” said Lt. Governor Bethany Hall-Long. “Delaware has been a leader in the fight against the opioid epidemic and substance use disorder. From the creation of our Behavioral health Consortium as a model for the nation, to the overdose system of care and the opioid impact fee legislation, we have been able to approach this from an all hands on deck perspective. This legislation will enhance those efforts in a meaningful way that will put resources directly where it is needed. As Chair of the Behavioral health Consortium, I welcome this commission as they join our efforts to help get Delawareans the help that they need, and we continue the work toward a behavioral health system that works for everyone.”

“Unfortunately, there’s no vaccine for the opioid epidemic. But addiction prevention, treatment, and recovery programs can work and do save lives,” said New Castle County Executive Matt Meyer. “Under Attorney General Jennings leadership, SB 166 will bring together local and state governments, health experts and the addiction community to fund effective programs for those suffering from the disease of addiction and to provide support to those who need it most.”