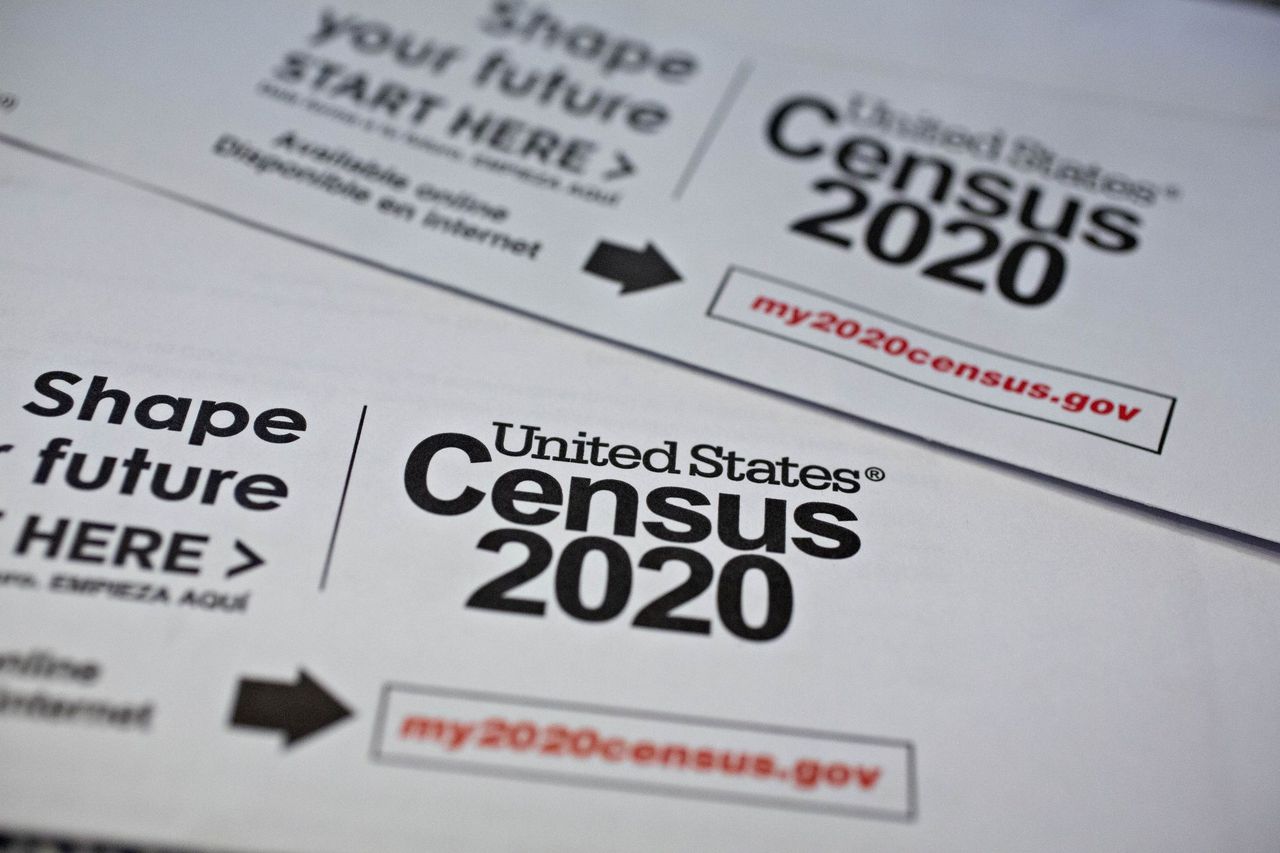 In 2030, we have the new two district map ready to go. Dylan Rosenthal created a the following map that would guarantee two Democratic seats. I generally oppose partisan gerrymandering but I also oppose unilateral disarmament, so if they are going to do it, so shall we.