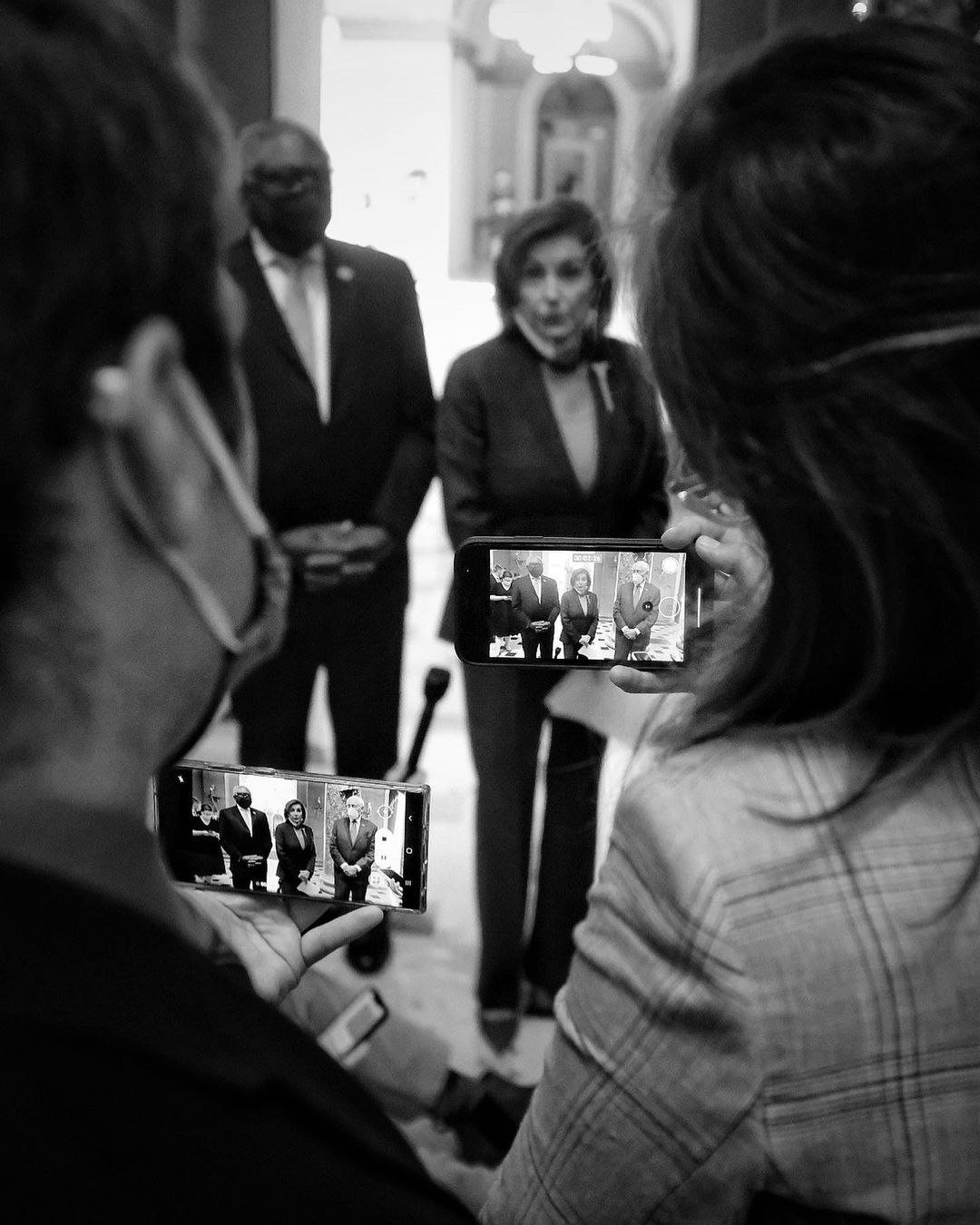 New York Times: “For 40 years, the Cuomo name has been synonymous with Democratic power in New York. Now it could mean something else.”

OREGON GOVERNOR — State Labor Commissioner Val Hoyle, who previously had not ruled out a bid for governor next year, says that she’ll seek re-election to her current job. While the post of labor commissioner is officially nonpartisan, Hoyle is a Democrat. Three years ago, Hoyle succeeded fellow Democrat Brad Avakian by winning a majority in the May primary over two other candidates, allowing her to avoid a November runoff.

Associated Press: “Top Republicans are battling school districts in their own states’ urban, heavily Democratic areas over whether students should be required to mask up as they head back to school — reigniting ideological divides over mandates even as the latest coronavirus surge ravages the reddest, most unvaccinated parts of the nation.”

“Even the Republican gubernatorial candidate in the purple state of Virginia has decried school mask mandates in the name of parental rights.”

“Still, some within the GOP’s own ranks have begun to warn of the safety and political risks involved in making schools — and children’s health — the chief battleground for an ideological fight.”

Rep. Dan Crenshaw (R-TX) was heckled at a fundraising event when someone in the audience refuted him for saying the 2020 presidential election wasn’t stolen.

MICHIGAN GOVERNOR — Firmly tamping down on speculation that she might seek to challenge Democratic Gov. Gretchen Whitmer next year, former Trump Education Secretary Betsy DeVos said on Tuesday, “I am not running for governor.” That leaves former Detroit Police Chief James Craig as the most prominent Republican in the race, though prior to Craig’s entry, anti-lockdown activist Garrett Soldano had raised the most of any GOP candidate.

NEVADA GOVERNOR — Venture capitalist Guy Nohra, a first-time candidate, has joined the increasingly busy Republican primary in Nevada’s race for governor next year with a pledge to put “seven figures” of his money into his campaign, according to Fox News. In a kickoff video, Nohra dropped all the typical GOP buzzwords, saying he wants to teach kids “how great America is while keeping critical race theory out” and “expose the election fraud we all know is there.”

ARIZONA 9TH CD — Republican Tanya Wheeless, who was a staffer for former Sen. Martha McSally, announced a bid this week for Arizona’s 9th Congressional District, which hasn’t hosted a competitive race since its very first race after coming into being a decade ago. (It went for Joe Biden 60-37 last year.) Redistricting, however, looms of course, and with Arizona’s independent commission drawing new lines, the final outcome is particularly hard to predict. A host of minor GOP candidates have previously filed to take on Democratic Rep. Greg Stanton, none of whom have raised real money.

CALIFORNIA 39TH CD — Former Democratic Rep. Gil Cisneros has been confirmed as Undersecretary of Defense for Personnel and Readiness, a post to which Joe Biden nominated him in April. Cisneros, who lost his re-election bid last year, had expressed interest in a rematch, but unless he’s planning the briefest of stints at the Pentagon, this career move takes him out of the running.

FLORIDA 10TH CD — Activist Maxwell Frost, who served as the national organizing director for the gun safety group March For Our Lives, has joined the crowded Democratic primary for Florida’s open 10th Congressional District. In his kickoff, Frost, 24, touted the fact that he’d be among the first members of Generation Z in Congress. He also launched his campaign with an endorsement from David Hogg, a survivor of the 2018 Parkland school shooting and a founder of March For Our Lives.

FLORIDA 20TH CD — Eleven Democrats are running in the special election in Florida’s 20th Congressional District, where candidate filing closed on Tuesday. The district, a majority-Black seat that takes in otherwise unconnected chunks of West Palm Beach and Ft. Lauderdale via a large inland swath of the Everglades, has been vacant since Democratic Rep. Alcee Hastings’ death in April. It will remain so until next January after Republican Gov. Ron DeSantis put the election on a timetable twice as long as those for seats vacated by Republicans in recent years.

But because of the district’s deep blue lean—it voted for Joe Biden 77-22 last year, according to Daily Kos Elections’ calculations—the most important contest will be the Democratic primary, which is set for Nov. 2. The field features a large number of notable candidates, most of whom are local politicians and recently had to resign to run under Florida state law:

Thanks to $2.3 million in self-funding, Cherfilus-McCormick leads the fundraising race, while Holness has raised the most from donors so far, $305,000. A survey last month from progressive pollster Data for Progress found Holness edging out Sharief, who has lagged in fundraising, 17-14, with 29% undecided.

MISSOURI 7TH CD — Physician Sam Alexander, who’d been considering a bid, just became the first notable Republican to enter the race for Missouri’s 7th Congressional District, which just became open last week thanks to Rep. Billy Long’s newly launched campaign for Senate. A large number of Republicans have also expressed interest in running for this conservative district in the southwestern corner of the state, which went for Donald Trump by a hefty 70-28 margin.

WYOMING AT LARGE CD — Donald Trump was reportedly set to meet with a new potential challenger to Republican Rep. Liz Cheney on Thursday, attorney Harriet Hageman. In 2018, Hageman ran for Wyoming’s then-open governorship but came in third with 21%, behind now-Gov. Mark Gordon, who took 33%, and conservative megadonor Foster Friess, who earned 26% (and died earlier this year). Politico notes that Hageman has donated to Cheney’s past campaigns and was even involved with her abortive 2014 bid for Senate.

That’s an improvement on previously unreleased numbers from June included in Fabrizio’s memo that had Mandel ahead 22-4. However, the poll includes two candidates who aren’t actually running yet (Rep. Mike Turner and state Sen. Matt Dolan), and with almost half the electorate expressing no preference, its predictive value is limited.

NEW JERSEY GOVERNOR — Republican Jack Ciattarelli is out with his first TV ad of the general election, hitting Democratic Gov. Phil Murphy on taxes. In the spot, Ciattarelli berates Murphy for a 2019 comment at a business forum in which he said, “If you’re a one-issue voter and tax rate is your issue … we’re probably not your state.” New Jersey 101.5 explained at the time that Murphy’s remarks “came as part of a nearly 10-minute answer to a question about New Jersey’s persistently low ranking in business climate surveys.”