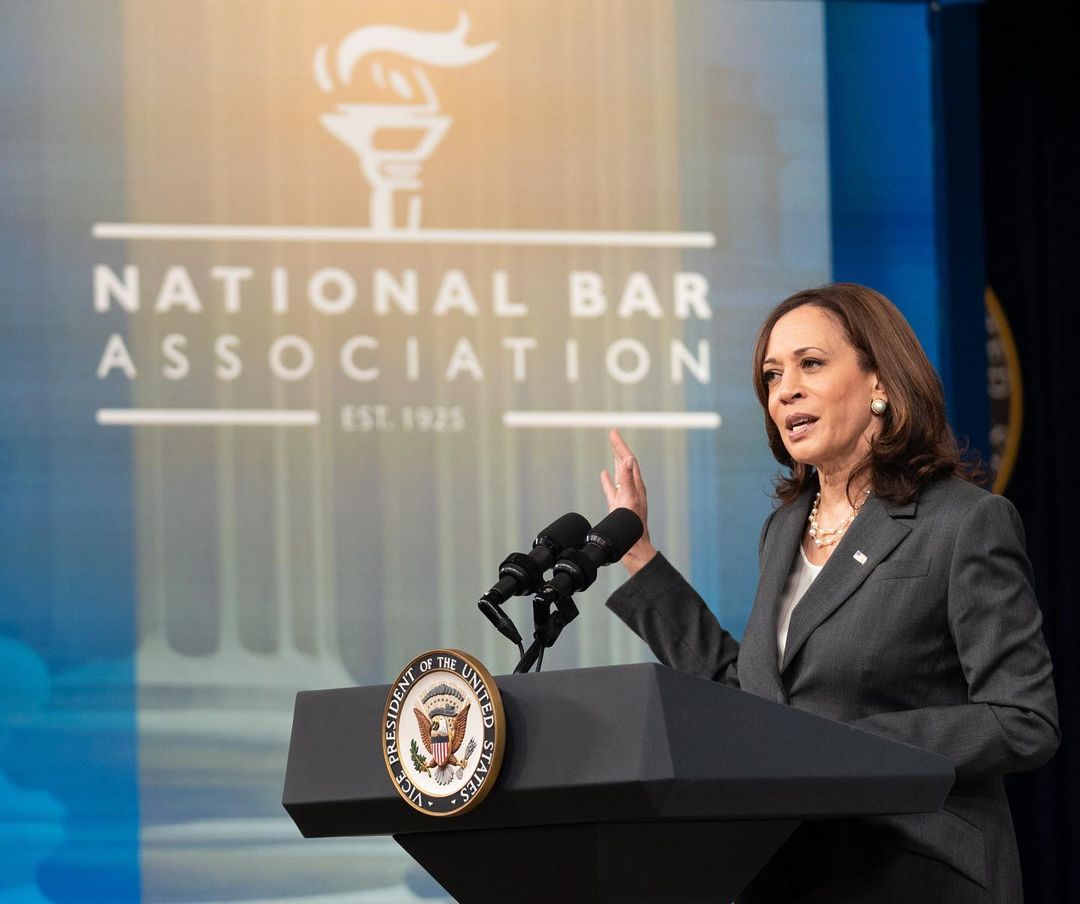 “The Senate on Saturday voted to start wrapping up a roughly $1 trillion bipartisan package, clearing a key hurdle to finishing the bill,” The Hill reports.

“Senators voted 67-27 to advance the bill. Eighteen GOP senators voted with all Democrats to help get the legislation over the 60-vote hurdle.”

“Without an agreement, the bill will face another vote on Sunday to formally shut down debate and put the bill on a glide path to passage. If every Democrat continues to vote yes, that means they need to have 10 GOP senators in order to get over the final hurdle for the bill.”

New York Times: Infrastructure bill is a chance for GOP to inch away from Trump.

“A standoff over the roughly $1 trillion bipartisan infrastructure bill is poised to drag out the Senate’s debate for days, with Sen. Bill Hagerty (R-TN) vowing he will block attempts to speed up passage of the legislation,” The Hill reports.

“Without a deal, the next vote on the bill will be on Sunday evening and it would not pass the Senate until early Tuesday morning.”

New York Times: “The budget blueprint that Democrats plan to push through the Senate next week already envisioned one of the most ambitious legislative efforts ever undertaken by Congress, including huge federal investments into expanding social and environmental programs. But with their legislative options dwindling, Democrats have concluded in recent weeks that they want to push the boundaries of what the budget can accomplish, beyond mere dollars and cents.”

Los Angeles Times: “At a moment of such intense partisanship, this momentary alignment of incentives for Democrats and Republicans, set to vote in the coming days to pass the approximately $1-trillion package out of the Senate, is the Washington equivalent of a total eclipse. However rare and fleeting, Republicans and Democrats believe they are serving their own self-interests, not just the president’s, in voting to pass a bipartisan bill to improve roads, bridges, rail lines, water pipes and broadband networks.”

Dr. Anthony Fauci told USA Today that as soon as the Food and Drug Administration issues a full approval for a COVID-19 vaccine, there will be “a flood” of vaccine mandates at businesses and schools across the nation.

Politico: “The number of Americans receiving a first vaccine dose each week has nearly doubled over the last month. … But whether the recent spike in demand will meaningfully boost vaccination rates, which are still below 50 percent in more than a dozen states, remains to be seen.”

“An Arkansas judge has temporarily blocked the state from enforcing a law that prevents schools and other governmental agencies from requiring masks,” the Associated Press reports.

“Riggleman brings a background in intelligence and online extremism to the panel having served as a U.S. intelligence officer prior to his time in Congress.”

Reuters: “The U.S. on Thursday began flying Central American and Mexican families to southern Mexico in an effort to deter migration by bolstering a COVID-era expulsion policy at the U.S.-Mexico border.”

“The U.S. is now averaging 100,000 new COVID-19 infections a day, returning to a milestone last seen during the winter surge in yet another bleak reminder of how quickly the delta variant has spread through the country,” the AP reports.

“Recently surfaced video from a July political fundraiser in Alabama featuring Rep. Marjorie Taylor Greene (R-GA) showed attendees cheering when the GOP lawmaker pointed out that the state had one of the lowest COVID-19 vaccination rates in the country,” The Hill reports.

Politico: “The confirmation of David Chipman to lead the Bureau of Alcohol, Tobacco, Firearms and Explosives is increasingly in peril. And now gun violence survivors and activists are going public with their long-simmering private frustrations, saying President Joe Biden could have done more.”

“In half a dozen interviews, those advocating for Chipman’s confirmation complained that Biden and his top aides have not leaned enough on Democratic senators to get them to support the confirmation.”

Miami Herald: “Gov. Ron DeSantis (R) has a stable of taxpayer-paid staff that works to arrange logistics, security and messaging for his events, and just in the last month that has included: A mission to the U.S.-Mexico border in Texas, a prime-time Fox News Town Hall on Cuban relations, and a closed-door discussion on mask wearing that his ‘official’ political team used in a fundraising email.”

“For DeSantis, who has not officially announced his reelection bid, the official events highlight the fine line he walks between governing and campaigning. His official state business is increasingly being promoted and used for fundraisers by his independent political action committee, taking advantage of narrow state laws that separate coordination between campaigns and outside groups.”

Jamelle Bouie: “Whatever its source, conservative defenses of, and even affectation for, foreign autocracies — of which enthusiasm for Orban’s Hungary is only the latest example — is too consistent to ignore.”

“At this moment in American life, it’s conservatives who have set their sights abroad. Parts of the movement have even adopted a kind of anti-Americanism, a contempt for the United States as it exists. These conservatives still call themselves ‘patriots’ — and disdain their opponents as ‘traitors’ — but theirs is an abstract loyalty to an idealized country.”

GDP growth under Donald Trump — a measure he frequently touted to show his economic prowess — was actually the worst since Herbert Hoover was president during the Great Depression, Bloomberg reports.

And quarterly GDP data, which only dates back to Dwight Eisenhower’s presidency beginning in 1953, puts Trump dead last among the dozen presidents since then.

NBC News: “Nearly 1,800 Americans directly affected by the Sept. 11, 2001, terrorist attacks are opposing President Joe Biden’s participation in any memorial events this year unless he upholds his pledge to declassify U.S. government evidence that they believe may show a link between Saudi Arabian leaders and the attacks.”

Wall Street Journal: “Nearly a month after Haiti’s 53-year-old head of state, President Jovenel Moïse, was killed on July 7, the circumstances remain just as murky, with no shortage of suspects and speculation—and more new questions than answers. Complicating matters: key investigators are in hiding, saying they are being threatened and fear for their lives.”

“Haitian police have implicated more than 40 people in a plot to kill the president of one of the world’s poorest countries, in a conspiracy they say ran from working-class towns in the high Colombian Andes to the Miami suburbs.”

“But no clear motive or mastermind has emerged in the investigation.”