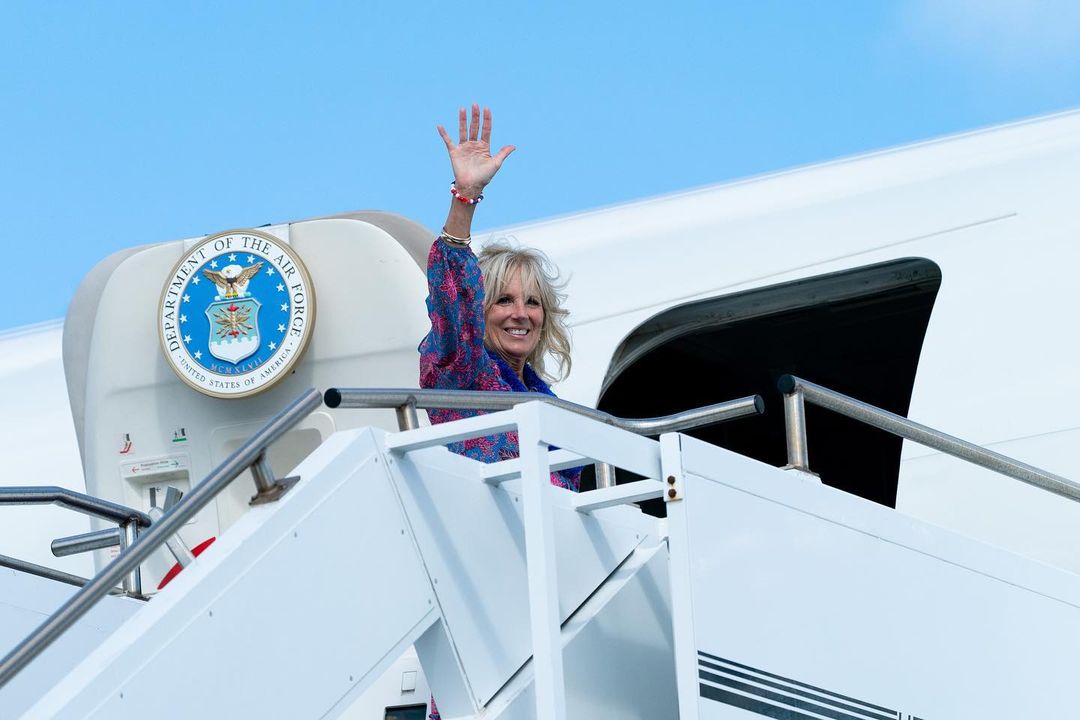 A new Quinnipiac poll in New York finds votrers think that Andrew Cuomo should resign as governor, 70% to 25%.

For someone who claims to have solid evidence that the 2020 presidential election was rigged, MyPillow CEO Mike Lindell got pretty defensive when his theories came under any questioning during a CNN interview.

If a majority of the lower chamber votes to impeach him, Cuomo’s powers would be temporarily transferred to a fellow Democrat, Lt. Gov. Kathy Hochul; the governor would only regain his powers if he manages to avoid conviction in the Senate. It will likely be a little while, though, before impeachment can start. The Democratic-run Assembly has given Cuomo until Aug. 13 to submit evidence in his defense, and two members of the Judiciary Committee, Tom Abinanti and Phil Steck, tell the AP they expect the chamber’s investigation to end in “weeks or a month.”

The pair said that plenty of their colleagues want Cuomo impeached much faster following the release of Attorney General Tish James’s report. However, they argued that the Assembly needs time to build a strong argument for the Senate, which is also controlled by Democrats and would ultimately decide Cuomo’s fate.

Deputy Senate Majority Leader Mike Gianaris said that should the Assembly vote to impeach, his chamber could begin Cuomo’s trial weeks later. As we’ve written before, members of New York’s highest court, known as the Court of Appeals, would also sit as jurors. Democratic Majority Leader Andrea Stewart-Cousins would not participate, however, because she is second in the line of succession after the lieutenant governor. As a result, the jury would consist of seven judges—all of whom are Cuomo appointees—and 62 senators, with a two-thirds majority, or 46 votes, needed to convict the governor and remove him from office.

Cuomo could avoid all this by resigning, but he’s continued to proclaim his innocence and refuse to quit. The governor was similarly defiant in March as more and more allegations surfaced about his behavior and other alleged abuses in office, but while he had enough allies back then to hang on, his situation has very much deteriorated following James’ Tuesday press conference. Several longtime Cuomo backers, including state party chair Jay Jacobs and the state’s influential unions, have turned against him, and the New York Times notes that he has very few prominent defenders left.

NEW HAMPSHIRE GOVERNOR — John DiStaso of WMUR writes that some New Hampshire Democrats are urging Executive Councilor Cinde Warmington to run for governor next year. There’s no quote from Warmington about her 2022 plans, though DiStaso also relays that she’s focused on her current job, which is not a no.

Warmington is the lone Democrat on the five-member Executive Council, a body that is key for certain legislation along with approving executive and judicial appointments. Currently, Democrats do not yet have a notable candidate for this seat, though Rep. Chris Pappas and 2020 nominee Dan Feltes have not ruled out bids.

Associated Press: “After a delay of more than four months caused by the pandemic, data from the 2020 census used for drawing congressional and legislative districts will be released next week, the U.S. Census Bureau said Thursday.”

“The bureau will publicize the data next Thursday, Aug. 12, four days before it had promised in a court agreement with the state of Ohio. The information was supposed to be released at the end of March but was pushed back to August to give bureau statisticians more time to crunch the numbers, which came in late because of delays caused by the coronavirus pandemic. The postponement sent states scrambling to change their redistricting deadlines.”

Ryan Cooper: “Obsessively monitoring polls and instantly trimming down or throwing out policies that don’t register a strongly positive poll result will tend to reinforce that wimpy attitude. It will also tend to rule out unpopular but tactically sound moves, like for example pushing through with an economic stimulus that may not poll well today but will ensure unemployment is low on Election Day.”

“Conversely, Bill Clinton’s passage of free trade deals may have paid off politically in the short term, but did tremendous damage to the Democrats’ long-term performance in the numerous places that were harmed.”

Nathaniel Rakich: “Despite prominent voices on the right giving vaccine mandates labels such as ‘Orwellian,’ they are actually pretty popular among the American public. And where they are controversial, it’s based less on partisanship than on whether the individuals have been vaccinated themselves.”

Alex Burns: “In the most important elections of 2021, the center-left Democratic establishment has enjoyed an unbroken string of triumphs, besting the party’s activist wing from New York to New Orleans and from the Virginia coastline to the banks of the Cuyahoga River in Ohio.”

“It is a winning streak that has shown the institutional Democratic Party to be more united than at any other point since the end of the Obama administration — and bonded tightly with the bulk of its electoral base.”

“Signals have been pouring out of former President Donald Trump’s Bedminster, New Jersey, resort that he’s heading in the direction of another run for the presidency,” the Washington Examiner reports.

“It was sparked by reports from former chief of staff Mark Meadows that Trump was meeting with his 2024 ‘Cabinet’ to judge the field he might face.”

NPR: “The White House has begun to pivot how it’s pitching the president’s multitrillion-dollar spending plans for programs like universal pre-kindergarten, free community college, better transit and more high-speed internet, arguing that in the long run, these investments will lead to lower prices.”

“But Republicans are already trying to seize on rising prices by warning people that the country is on the verge of 1970s-style inflation — still a long way off — and are using this fear as a fresh attack on ‘big government’ — something they think has particular political saliency when people are frustrated by their larger grocery bills.”