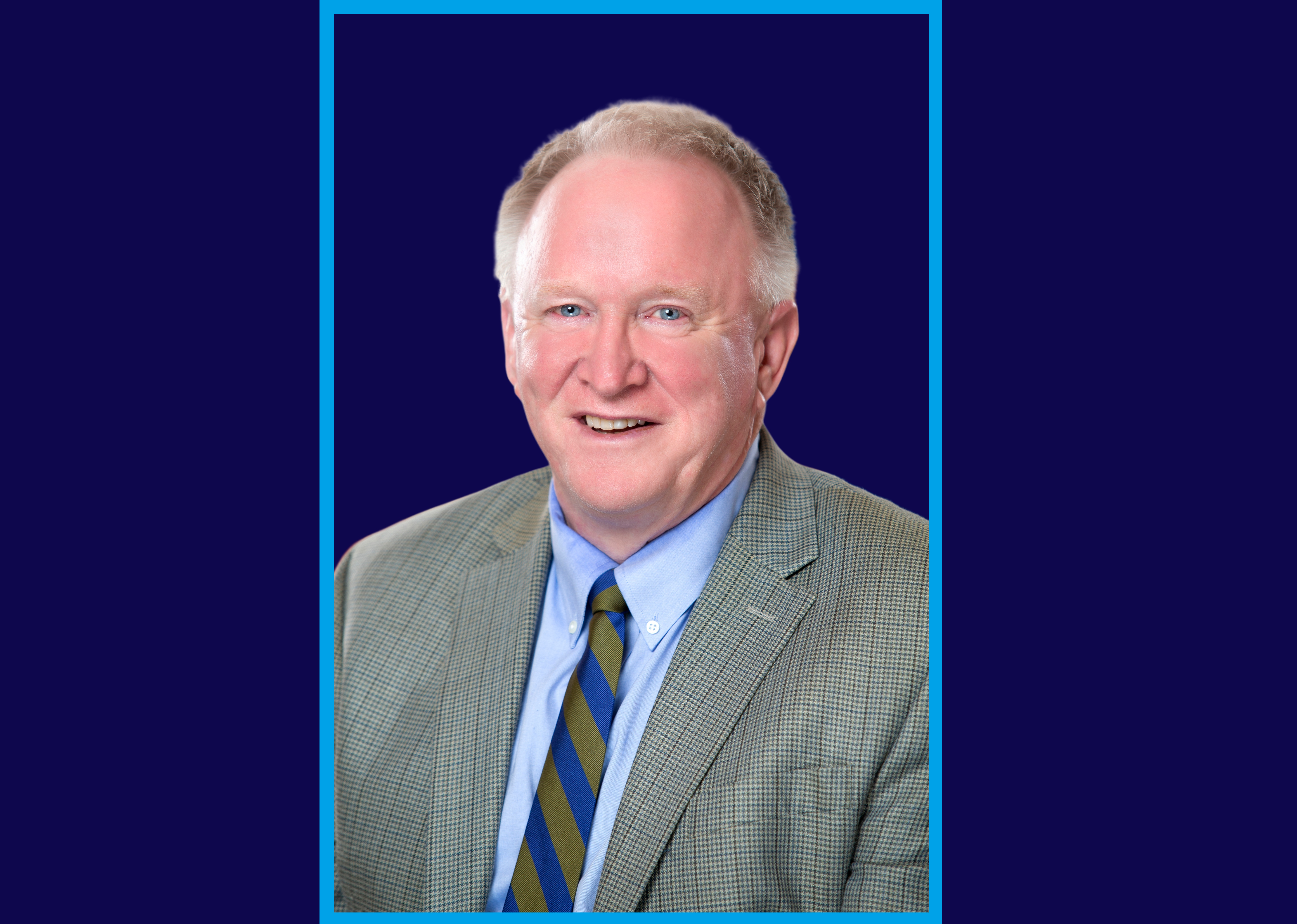 The person with the worst job in the State of Delaware this morning is Drew Volturo, who is the Communications Director for the House Democratic Caucus. Hey, Speaker Pete, why make Drew defend Brady in a situation like this? To Drew’s credit, he said really all he could say, in that the message was not intended for public dissemination as it was a private email, and Brady mistakenly replied to the original advocate who sent him the study rather than forward the email to his intended recipient.

As an aside, in any occupation, if you in the year 2021 cannot handle email communications such that you don’t know the difference between Reply and Forward, it is time for retirement.

It is also time for retirement if you work as a public representative in government and you still, in 2021, use racial slurs in everyday conversations, whether they were meant for public release or not.

Brady has issued an apology. He now must issue a retirement statement.

7 comments on “So Long Gerald Brady”