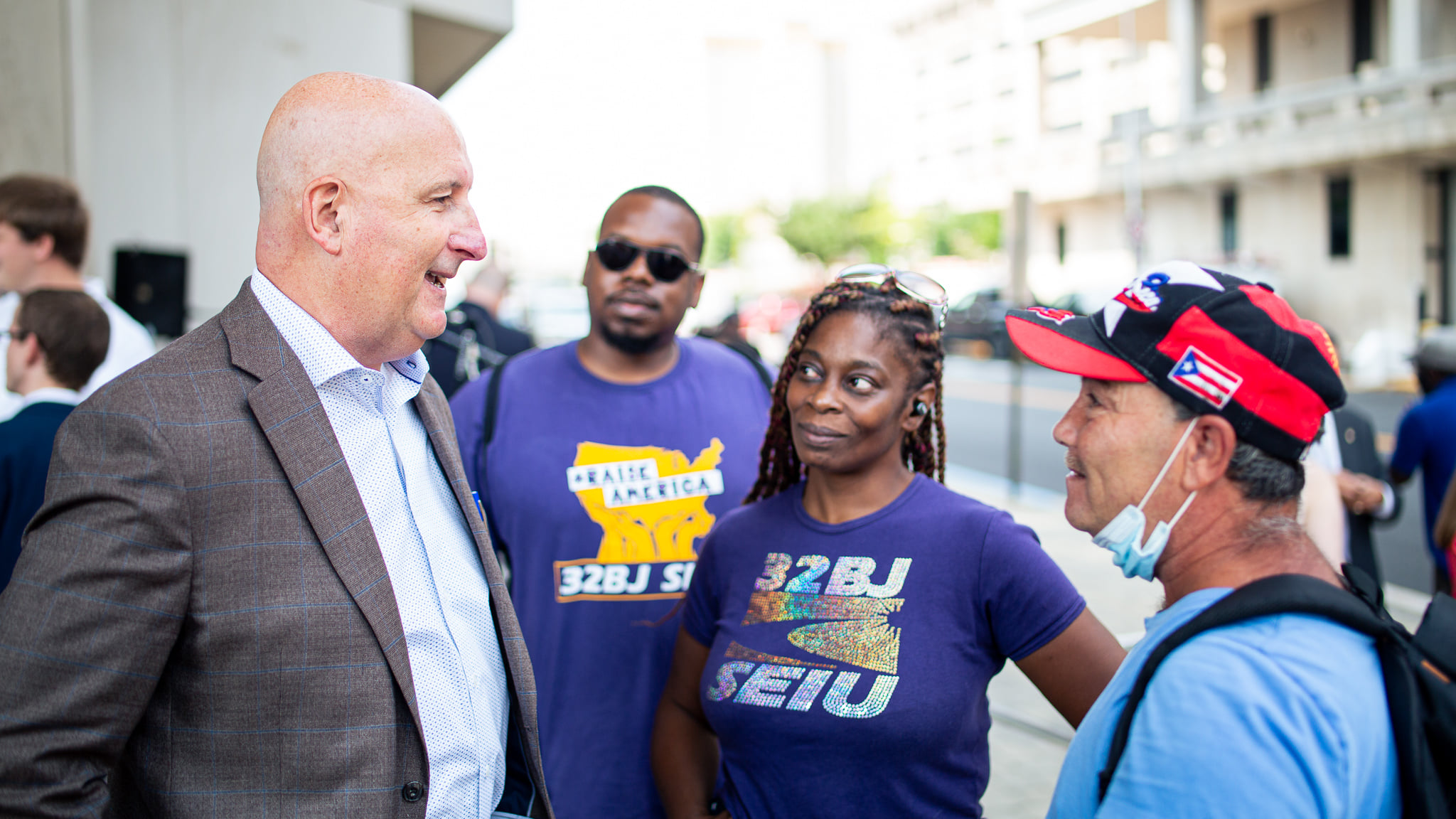 Sen. Jack Walsh sponsored Senate Bill 156, which would requires that prevailing wages be paid to laborers and mechanics working on all University of Delaware construction sites or renovation projects that exceed a certain cost. The prevailing wages are set by the Delaware Department of Labor, Division of Industrial Affairs, and apply to various classes of laborers and mechanics, according to the county in which the work is performed. Previously, UD’s policy requires payment of prevailing wages on all capital projects funded in whole or in part by the state.

The bill passed the House 31-9-1, with all Democrats voting in favor along with three Republicans. The nine no votes were all from Republicans, with Michael Smith not voting due to a conflict of interest. The Senate also passed the bill 17-3-1, with all Democrats and three Republicans voting in favor and 3 Republicans voting no and Ernie Lopez not voting, possibly due to a conflict, but the voting record is not clear on that.

“Institutes of higher education should always strive to set an example to pay their contractors a fair and living wage, and I’m glad that President Assanis and his team at the University of Delaware will support the workers in their community by holding their contractors to the highest standards,” Walsh noted.

0 comments on “Prevailed Wages Required on all UD projects”