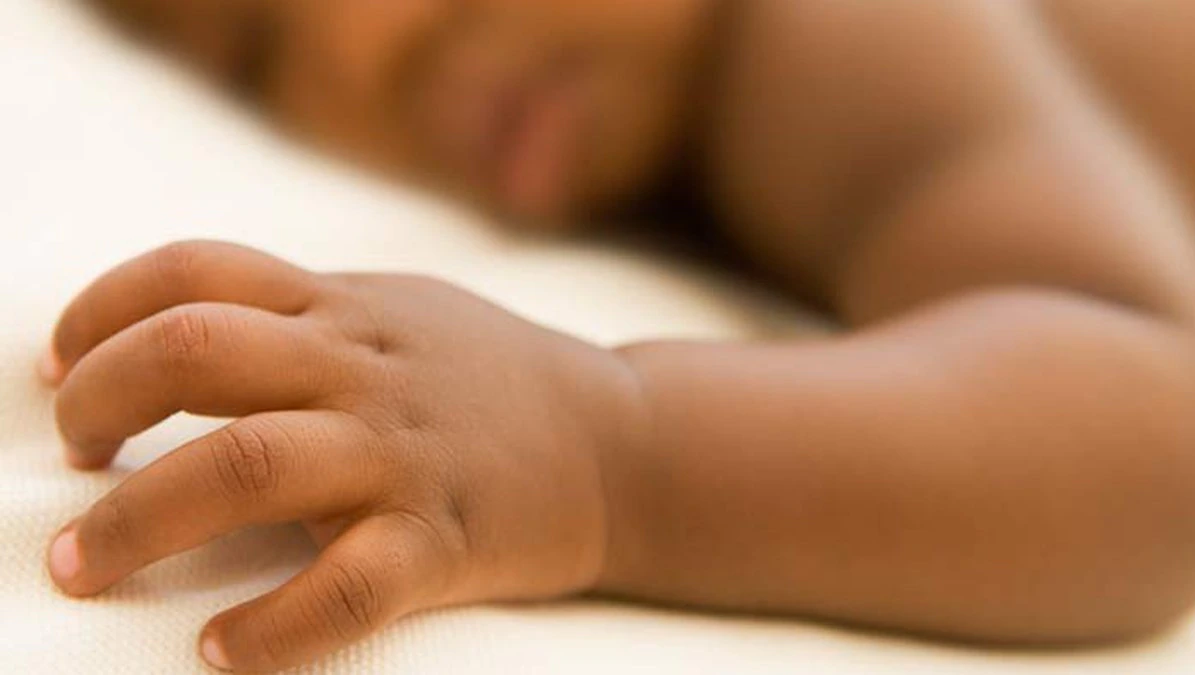 Many state legislatures have enacted legislation to address infant abandonment and endangerment in response to a reported increase in the abandonment
of infants in unsafe locations, such as public restrooms or trash receptacles.

All 50 states plus Washington, D.C. and Puerto Rico have enacted infant safe haven laws that allow a parent to surrender a newborn without fear of prosecution. These laws vary in terms of where an infant can be surrendered.

Delaware is among 16 states that only permit a baby to be surrendered to a hospital. Twenty-five states allow surrenders at fire stations and 25 states permit surrenders to personnel at police stations or other law enforcement agencies.

Senate Bill 161 adds police stations to the Delaware law as a designated safe havens where an individual may surrender a baby. But, for reasons that are unclear, State Representative Larry Lambert added an Amendment that was passed that eliminated Delaware State Police Stations as a safe haven. So if you are going to surrender a baby in Delaware you better do it at a hospital or the County Police or Town Police stations.

The bill passed unanimously in both chambers.

0 comments on “Expanding the Safe Arms for Babies Act”