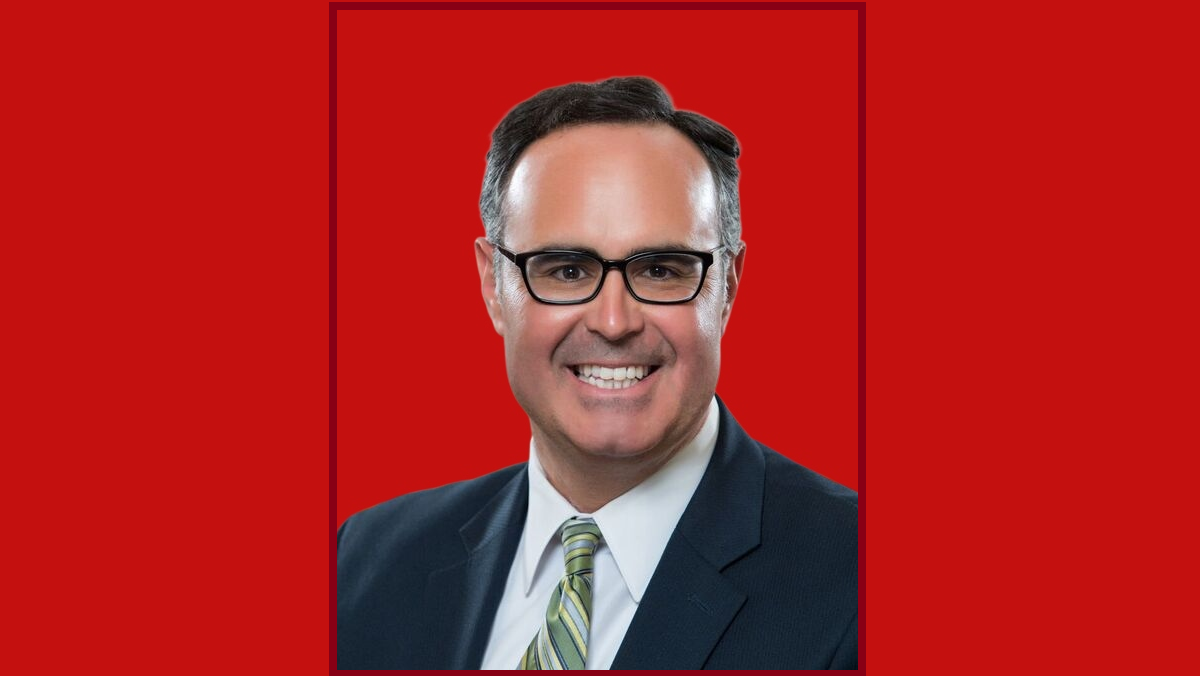 Republican State Senator Ernie Lopez, who represents the 6th Senate District downstate, covering the towns of Rehoboth, Dewey, Lewes and Milton, announced that he would not seek reelection in 2022. He is considered to be one of the “moderate” members of the GOP caucus, and so I see three possible reasons why he is doing this now, all of which are not mutually exclusive: 1) He fears being defeated in a Republican primary by a Trumpist/QAnon Cultist; 2) He fears being defeated by a Democrat in the general election and 3) He wants to run statewide, and having options 1 or 2 happen to him would damage that goal.

His statement announcing his intentions did not give us a clue as to why: “It is with a great deal of thanks and humility to the people of the 6th District that I wish to announce, I will not be seeking re-election to a fourth term in the Delaware State Senate.  It has been a tremendous honor to serve you and your families for the last decade and I look forward to continuing that dedicated service until the end of my current term on November 8, 2022.”

With redistricting coming later this year, his 6th District (a map of which is shown above) will likely get smaller, losing more Republican areas inland to a new district that will be created downstate, meaning his already Democratic-leaning district would become even more so. Currently, the registration in the District is 40% Democratic, 34% Republican and 25% Independent/Unaffiliated.

Lopez beat Democrat Andrew Staton 56% to 43% in 2012, and he defeated Democrat Claire Snyder-Hall by 63% to 37% in 2014 in a very Republican year. In a very Democratic year in 2018, he beat David Baker 53% to 47%. So if you assume he would have a primary with a Trumpist, and barely beats back that challenge, he likely thinks that GOP Turnout for him might fall and that he would then lose to a Democrat. Or he thinks he might lose to this primary challenger. He won a primary in 2012 against Glen Urquhart (that’s a blast from the past) by a margin of 55% to 45%. It likely would be closer now, given how much the DE GOP has changed and embraced fascism.

2 comments on “So Long Ernie Lopez”