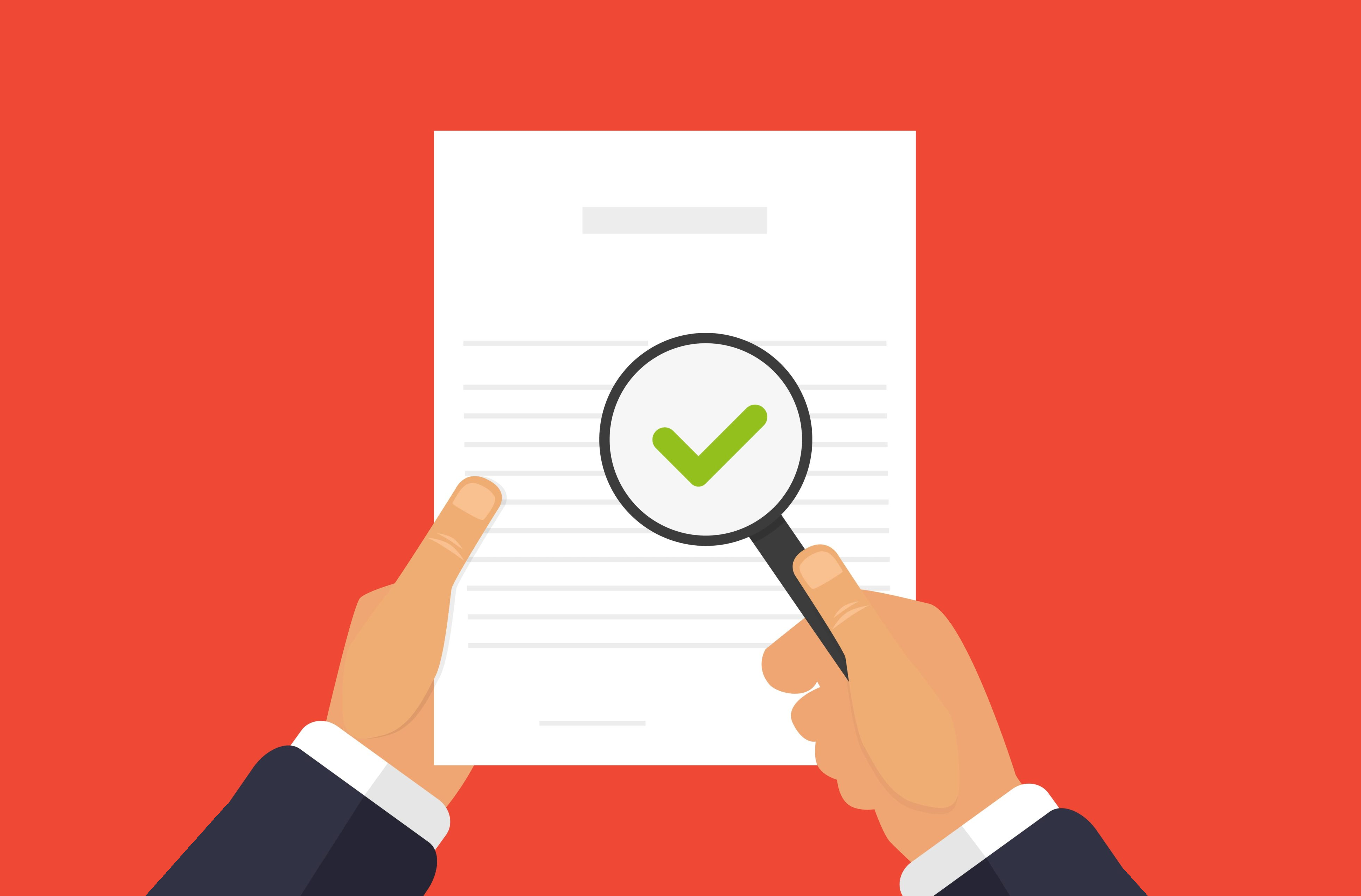 The House passed Senate Bill 78(S), which enhances the qualifications for an individual to serve as a member of a school board by requiring school board candidates to undergo the same background check currently required of all Delaware educators and allow the Department of Elections to disqualify candidates based on those findings. The vote was 37-1-2-1. Only Democrat Eric Morrison voted against it, Republican Tim Dukes was absent and Democrats Madinah Wilson-Anton and Stephanie Bolden were absent for the vote. The Senate earlier passed this bill 20-1, with only Democrat Darius Brown voting no.

The purpose of this bill is to close the loophole that essentially allows people convicted of crimes against children to run for a seat on their local school board and permits sitting school board members to remain in office after being charged with a crime against a child. Which, of course, makes perfect sense. The bill also would require the suspension of a sitting school board member charged with a disqualifying crime and their removal from office if convicted.

Under current Delaware law, school boards can censure members and even call for their resignation, but only the governor has the power to remove them from office.  The lack of an automatic mechanism for suspending or removing a school board member accused of misconduct became apparent in late 2019 when Colonial School Board member Ronnie C. Williams was charged with sexually assaulting multiple children just months after his election to a 5-year term. Although he ceased participating as a school board member following his arrest, Williams did not resign until late 2020. A new school board member was elected to fill the remainder of his term on Tuesday.

The bill would stipulate that any school board member charged with a violent felony, a felony against a child or a misdemeanor offense involving bribery, improper influence or abuse of office is immediately and automatically suspended from their official duties until their criminal case is resolved.

“School boards exist to help our district and charter schools improve the lives of children and should be reflective of their communities,” said Sen. Laura Sturgeon, chair of the Senate Education Committee and lead sponsor of Senate Bill 78(S).

“The idea that someone with a record of harming children could run for a school board seat or continue to hold that office even after being charged with such a heinous crime is unconscionable,” she said. “While it is upsetting that we now live in a world where we have to even consider these possibilities, we cannot go another day knowing there is currently little that can be done once these cases come up. I want to thank my colleagues in the Senate for taking action today to close these loopholes once and for all.”

“School board members play a critical role in the education of our children and are in a position of trust, and with that comes responsibilities. To have a situation where such a person could have committed a crime against children and then craft policy affecting or be in contact with young students is untenable,” said Rep. Paul Baumbach, the bill’s lead House sponsor. “This bill restores public trust that a candidate for school board has not committed an offense against children, and that a board member charged with such a crime is not in a position to weigh in on policy. This is a minimum standard we should have for Delaware’s school board members.”