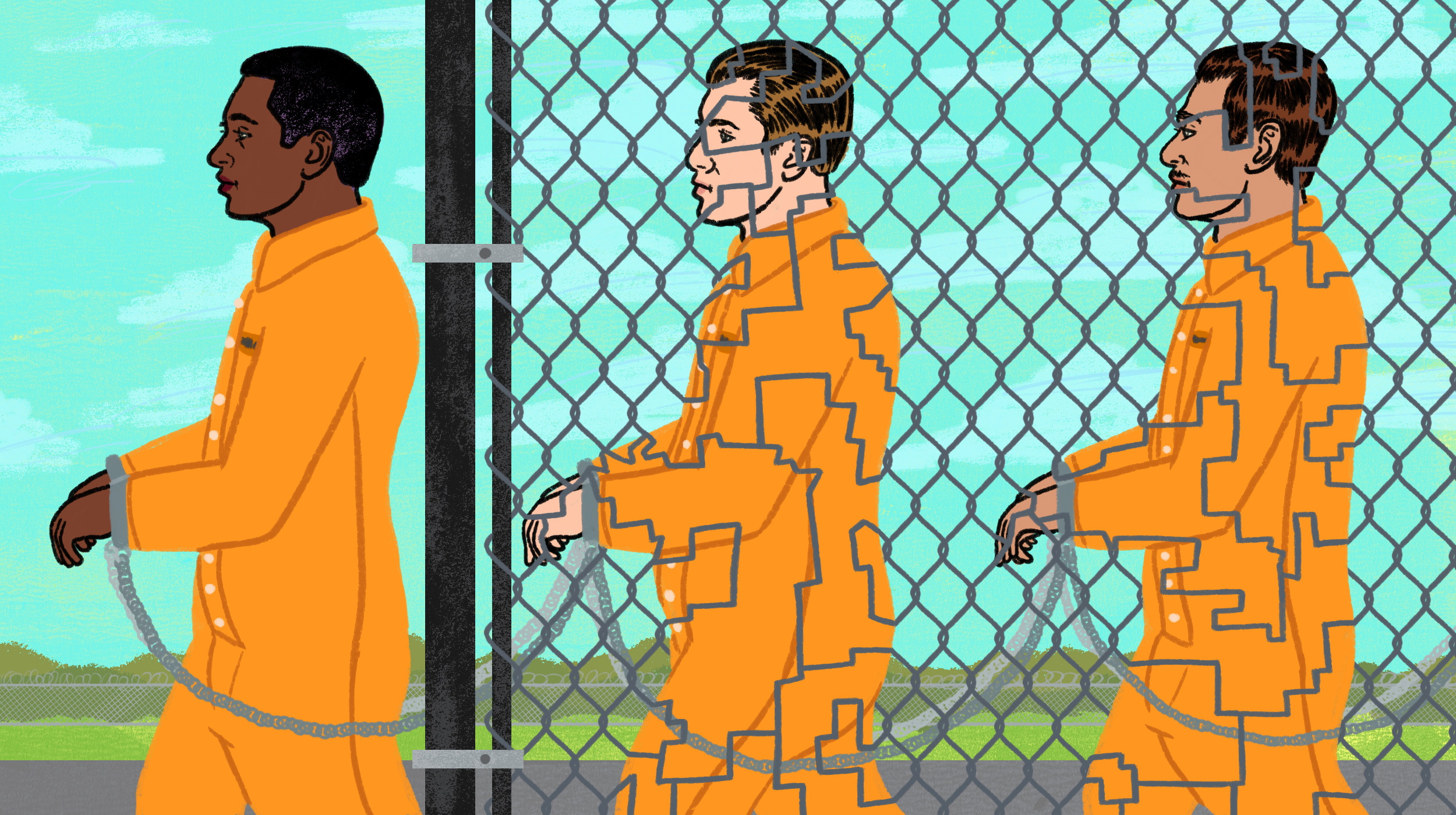 With the official U.S. Census results delayed to later this fall due to the Pandemic, the General Assembly had enough time to pass a bill that will clarify where incarcerated persons should be counted as part of the census. Should they be counted as a resident of the district in which the prison is located? Or should they be counted at their last known address prior to going to prison?

Senate Bill 171 provides for the latter, rather than the former. Specifically, this Act does the following:

The Senate passed this bill 21-0 and the House passed it 40-0-1. It now goes to the Governor for his signature.