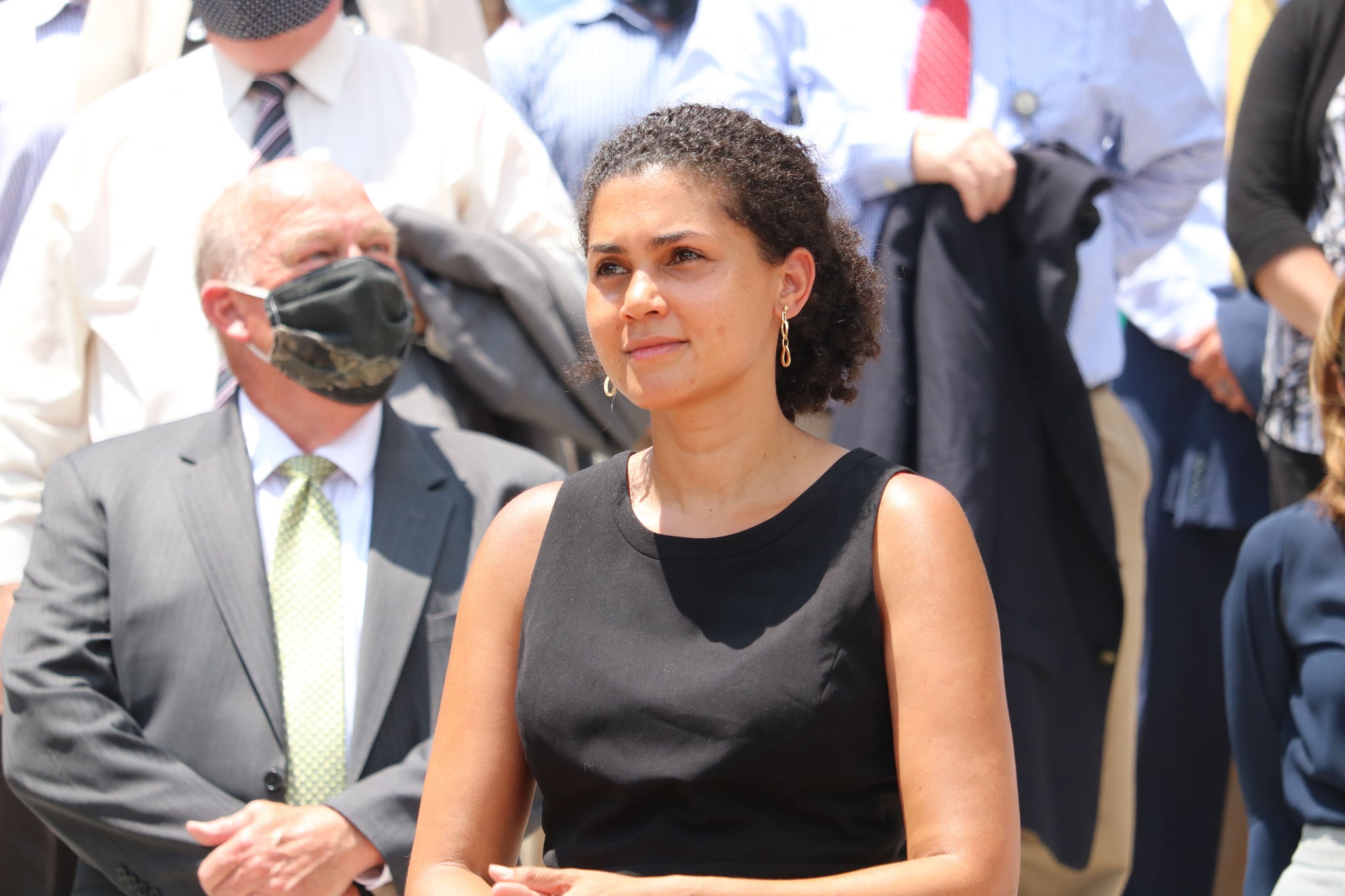 We saw what happened with Senate Bill 6, the large capacity magazine ban, which was passed by the Senate and then was gutted by the House with an amendment changing the entire structure of the bill. The amended bill was then sent back to the Senate. The Senate should amend the bill again, and restore the bill as passed by the Senate, and send it back to the House. If certain legislators think the original Senate Bill would make their guns illegal, then they should vote no and explain why they chose their gun over your gun safety.

The House also has to act on Senate Bill 3. SB3 would add Delaware to a growing list of states that require their residents to complete firearm training and obtain a permit before purchasing a handgun – a measure proven to reduce both homicide and suicide in other states. Those already permitted to carry a concealed deadly weapon by the State of Delaware would be exempted from that requirement because they are already required to complete a firearm training course.

Senator Elizabeth “Tizzy” Lockman: “Through countless polls and election cycles, Delawareans have been clear in their support for measures that reduce gun violence and address the wave of mass shootings gripping our nation. A recent survey found that 74% of registered voters – Democrats and Republicans – support measures like Senate Bill 3, legislation that would add Delaware to a growing list of states that require their residents to complete firearm training and obtain a permit before purchasing a handgun, a measure proven to reduce both homicide and suicide in other states.

Democrats from across Delaware also came together virtually last [month] to ratify a party platform that includes several common-sense gun safety measures that respect the rights of law-abiding and responsible gun owners. That includes passing legislation to regulate ghost guns, which we did this week. It includes disarming domestic abusers, which we also did this week. It includes reducing firearm magazine capacity, which the Senate voted to do in April.

And it includes passing a permit-to-purchase law in Delaware that will reduce gun trafficking and prevent the diversion of legally purchased handguns to criminals. The data is clear: permit to purchase laws save lives in every state where they’ve been enacted. Thank you to the Delaware Democratic Party for putting this legislation at the center of our platform and thank you to all of the voters who are voicing your support for Senate Bill 3. I hope to see this potentially life-saving legislation scheduled for a vote in the House very soon.”