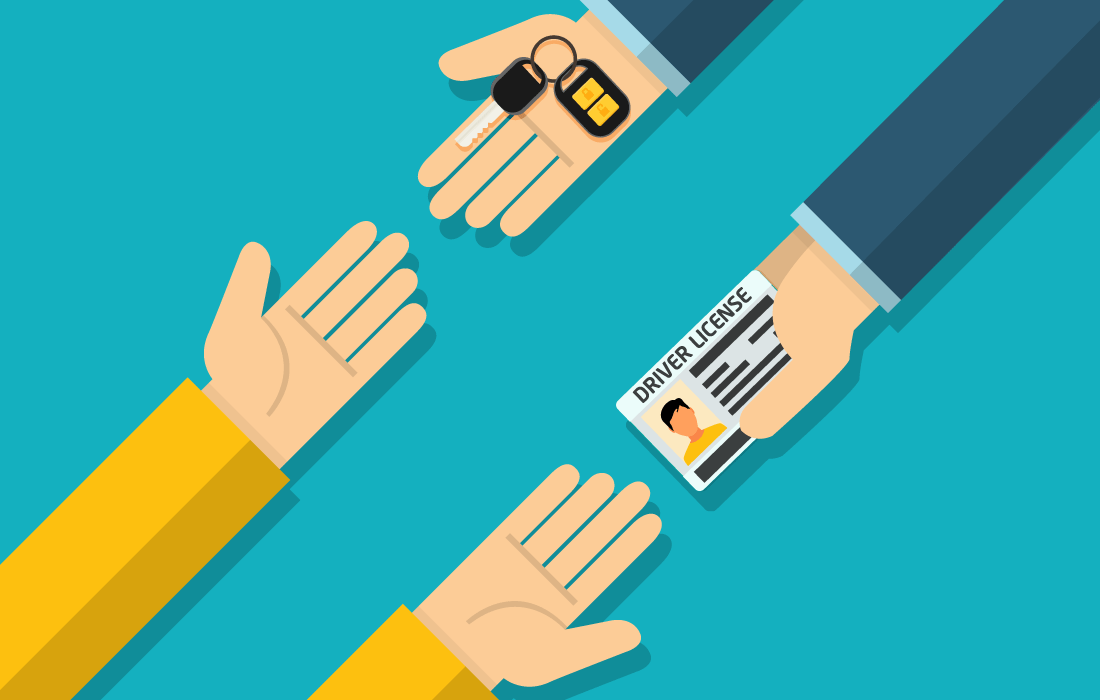 The State Senate in passing Senate Bill 151(S), which would remove many of the barriers that can prevent teens and young adults in Delaware’s foster care system from obtaining a driver’s license and auto insurance coverage.

Senate Bill 151(S) would create a 2-year pilot program in the Office of the Child Advocate that would help teen and young adults in foster care cover the cost of auto insurance or any additional premiums required to include a foster child on a foster parent’s policy. The legislation also would bar insurers from using certain factors related to foster status to determine their rates.

Not all children in foster care have foster parents. Under the bill, children in the custody of the Delaware Department of Children, Youth & Their Families also would be exempted from being required to pay fees charged by the Division of Motor Vehicles to issue, replace or renew a driver’s license.

Research shows that teens and young adults who leave foster care with a driver’s license are more likely to make a successful transition into adulthood, avoid homelessness and maintain employment.

The Delaware General Assembly passed legislation in 2008 that allowed social services employees to sign documents relating to driver’s education and licensing on behalf of a young person in foster care.

However, the cost of insurance remains a barrier for many in foster care – and a potential deterrent to would-be foster parents – with the average cost of adding a child to a premium typically exceeding the annual compensation received by foster parents. Minors are also not able to purchase their own insurance coverage.

“Getting a driver’s license is often a formative part of life for many teenagers that not only gives them a greater sense of independence but also access to the reliable transportation they frequently need to find work and pursue an education, ” said Sen. Sarah McBride, the prime sponsor of Senate Bill 151.

“Unfortunately, young people in our foster care system are too often denied this foundational rite of passage because of the logistical and financial challenges posed by what are already difficult circumstances in their lives,” she said. “This legislation will help lift those burdens and provide teens and young adults in our foster care system with a much-needed measure of normalcy and equality with their peers who are fortunate enough to have financially capable guardians in their lives.”

“When it comes to our children, we want to set them up for the highest chance of living an independent and successful life. This idea should also hold true for our children in foster care,” said House prime sponsor Rep. Debra Heffernan, “SB 151 breaks down the barriers barring those in the foster system from getting their driver’s license. We want to make sure these children have access to all benefits, like being able to drive, and we’re not going to let unaccommodating and fiscal barriers get in the way.”

“This bill would provide both the young person in foster care and their guardian protection from potential premium impacts and financial barriers to accessing insurance, as well as ensure that the young person does not suffer from long-term premium impacts related to their unchosen, and sometimes frequently changing environment of guardianship, access to vehicles, and movement to independent living as they age out of care. I am proud to support this bill,” said Insurance Commissioner Trinidad Navarro, who convened a stakeholder group of the state’s largest auto insurance writers to discuss the proposal. “Already, we have heard from companies who are working to create policies that could fulfill the need of this program, and I am sure that the Senate’s unanimous passage of this bill will encourage even more insurers to come to the table with their proposals.”