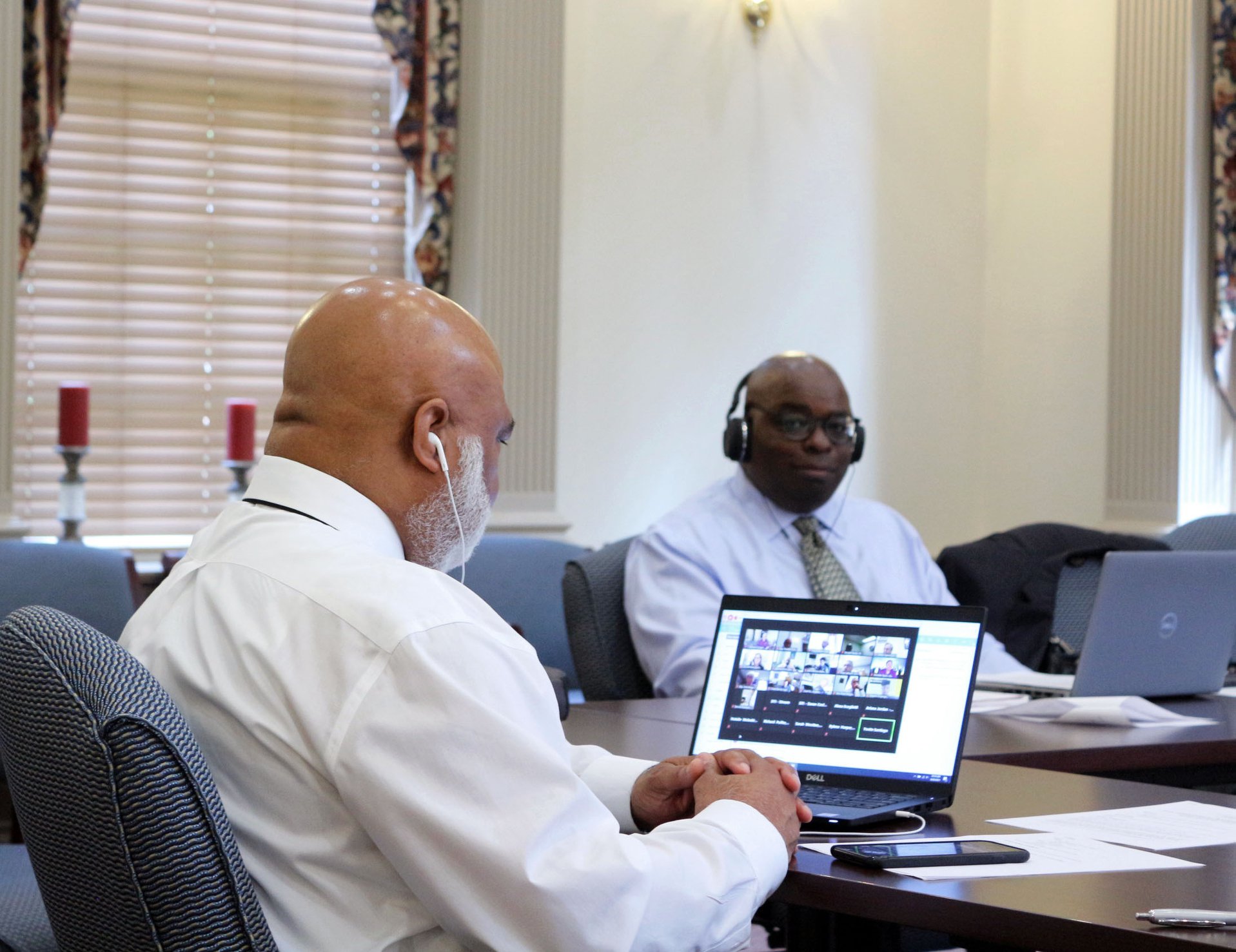 We have two posts from a guest writer, Terrell A. Williams, being published today. You may recognize his name, as he ran in the Democratic Primary election in 2020 against Senator Bruce Ennis in the 14th Senate District.

The Law Enforcement Accountability Taskforce (LEAFT) is a big disappointment for those Delawareans who wanted more substantive changes to the Delaware’s Police Officers Bill of Rights.

After a year of ongoing strife conversations and racial turmoil directed at police reform, the LEATF punted the proverbial football down the road. A taskforce made up of primarily African American Delawareans established at the behest of the Delaware’s Legislative Black Caucus reaffirmed why appointing a Black body does not equal Black representation. Black Delawareans who are disassociated from the struggle and the plight of the poor and working-class contemporaries, often become desensitize to issues that affect the majority of us. Police brutality is a very real fear for many Black Delawareans. Because of that, I am disappointed at the lack of substantive conversations and tangible results. For the Delaware Legislative Black Caucus to shove this narrative of success for Delaware’s Law Enforcement Agencies adopting policies that the rest of our progressive neighboring states have had for years now, is malarkey!

Anecdotal policies will not change the culture of Delaware’s law enforcement agencies or restore the confidence that vulnerable communities should have in police. Banning chokeholds in some aspects of the job and then leaving it as an operational resource in other aspects of the job does not conclusively ban chokeholds in Delaware by law enforcement officers. Who is going to judge the validity on whether a chokehold was used in a situation that warranted that type of maneuver? Again, if police are given a presumption of innocence under state law and the law enforcement agency is responsible for determining if “use of force” is justified, then what progress have we made in proverbially banning chokeholds?

Every 21st century law enforcement agency in our country has implemented body cameras as a safeguard and resource for not only officers but the general public. Holding Delaware’s law enforcement agencies to evolving industry standards is not a victory. It highlights significant procedural issues in policies and leadership that our law enforcement community is so far behind the rest of the nation in adopting technology, which can safeguard the integrity of the profession. Making the investigative process of law enforcement officers under investigation for misconduct on the job, will restore the general public’s faith that bad officers will be held accountable. Delaware’s law enforcement officers enjoy a benefit that many of their counterparts across the country no longer have. Which is police misconduct is often publicly reported and scrutinized.

It is time that Delaware pulls back the veil on law enforcement misconduct and publicize all incidents of misconduct and internal affairs investigations. Sadly, I believed that the Delaware Legislative Black Caucus and the Law Enforcement Accountability Taskforce would see and understand the need for public transparency and accountability.