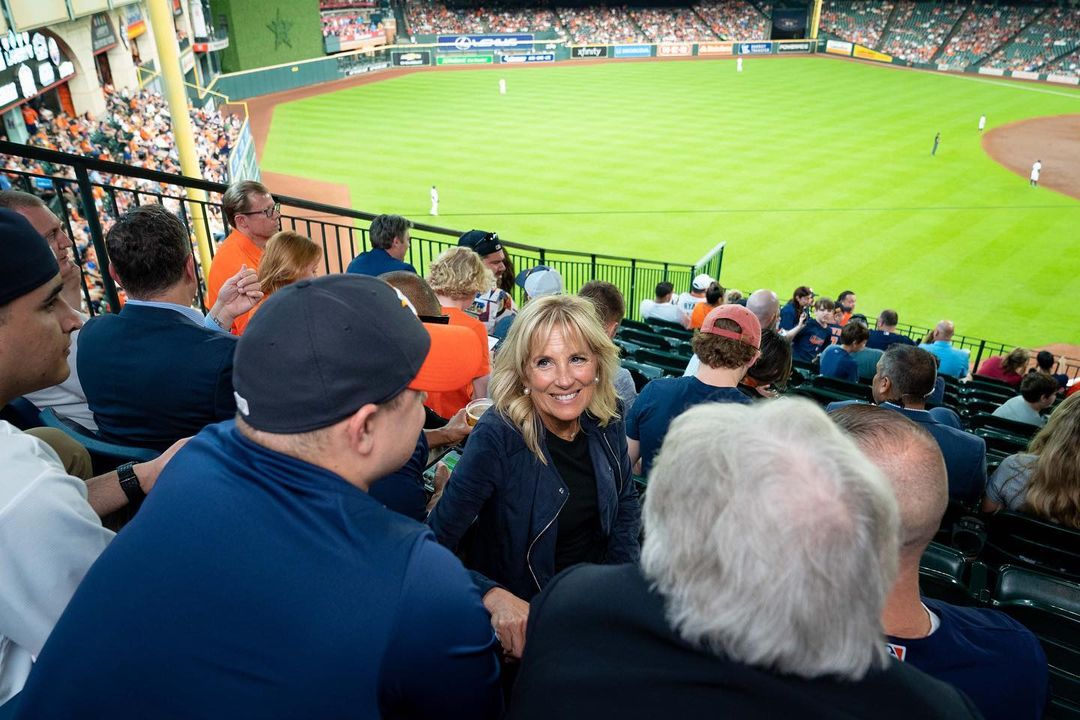 OHIO U.S. SENATOR — Venture capitalist J.D. Vance, who’d been teasing a Senate bid for months, finally kicked off his campaign with an announcement just before the holiday weekend. Vance is best-known for his 2016 memoir Hillbilly Elegy, which purported to explain to supposedly befuddled coastal elites the impulses of the disaffected rural white voters who cottoned to Donald Trump. While the book was greeted effusively by many liberals, others criticized it sharply; in the New Republic Sarah Jones called it “little more than a list of myths about welfare queens repackaged as a primer on the white working class.”

More recently, Vance has emerged as a favorite project of his former boss, billionaire V.C. Peter Thiel, who dumped $10 million into a super PAC designed to support a Vance candidacy earlier this year. (Vance’s message in his book that “there is no government that can fix these problems for us”—speaking of Appalachia’s ills—perfectly suited Thiel’s laissez-faire hostility toward helping anyone left behind by corporate America’s predations.)

But while Vance (who left behind his life in small-town Ohio to attend Yale Law School and make his fortune) was only too happy to accept the mantle of Trump-whisperer, he didn’t actually vote for Trump in 2016 and tweeted that he was “reprehensible”—tweets he’s now deleted and says he regrets. But his many rivals for the GOP nomination won’t let him memory-hole those comments: Former state party chair Jane Timken blasted Vance for his incorrect level of Trump worship the moment he launched his campaign, and you can bet this this line of attack won’t let up.

Matt Lewis: “Vance’s transformation says a lot about our politics and the modern-day Republican Party. Vance is highly intelligent and well funded (Peter Thiel donated $10 million to a PAC supporting Vance). Ohio is a state that has elected establishment moderate governors like John Kasich and Mike DeWine (not to mention Sen. Rob Portman, whom Vance hopes to replace). And yet every member of the crowded primary field is rushing to out-MAGA their competitors.”

“If market demand dictates campaign positioning, then it’s a race to the bottom. In today’s GOP, bad money drives out good, and the worst get on top. Vance has either been radicalized or he has simply calculated that to win as a Republican, he needs to avoid angering Trump and embrace both his populist/nationalist politics of victimhood and his style. I’m not sure which option is worse.”

MISSOURI U.S. SENATOR — Politico: “Richard Uihlein, a billionaire shipping and industrial supply company executive, is donating $2.5 million to a newly formed, pro-Greitens super PAC. The cash infusion will give Eric Greitens a financial lift as many of the party’s contributors shun the former governor, who resigned from office in 2018 amid allegations that he sexually assaulted his hairstylist.”

“Greitens, who is running for the seat being vacated by retiring Sen. Roy Blunt, will need the money. The former governor could face an avalanche of attacks from Republican establishment-aligned groups amid concerns from party leaders that his nomination would jeopardize the party’s hold on what should be a safe seat and imperil their prospects of winning the Senate majority.”

CALIFORNIA GOVERNOR — Republican Assemblyman Kevin Kiley, who’s been considering running in the Sept. 14 recall election of Democratic Gov. Gavin Newsom, announced on Tuesday that he’s joining the race. A whole bunch of semi-prominent Republicans are running, but as yet, no notable Democrats aside from Newsom himself are planning to be on the ballot.

MICHIGAN GOVERNOR — Fox 2’s Tim Skubick reports that former state Attorney General Mike Cox is considering a possible bid for the GOP nomination to take on Democratic Gov. Gretchen Whitmer next year. While there’s no comment from Cox himself, an unnamed “source familiar with his thinking” says he’d be reluctant to stand down from his case representing victims of the late University of Michigan athletic doctor Robert Anderson, though he could run if the case is settled.

Ex-Detroit police chief James Craig (R) sought to burnish his Republican credentials before a likely run for governor, telling party stalwarts about his evolution from being a “born” Democrat, the Associated Press reports.

UTAH U.S. SENATOR — Businesswoman Ally Isom, who’s been looking at a Senate bid since April, announced just prior to the Fourth of July weekend that she’d run in next year’s primary against Republican Sen. Mike Lee. Isom said she thinks her congressional voting record would align very closely with Lee’s but excoriated his Trump-esque rhetoric, saying, “The public dialogue has denigrated to a place of rancor and division and us-versus-them mentality that I think is actually really dangerous.”

MASSACHUSETTS GOVERNOR — Former Republican state Rep. and 2018 Senate nominee Geoff Diehl kicked off a bid Sunday for this seat. Diehl, who co-chaired Donald Trump’s 2016 campaign in the Bay State, served four terms in the state House before challenging Democratic Sen. Elizabeth Warren in 2018, a battle Warren handily won 60-36. Diehl is the first Republican to launch a campaign, though Republican Gov. Charlie Baker is eligible to seek a third term next year. Baker, for his part, has remained quiet about his future plans.

MARYLAND GOVERNOR — Del. Dan Cox launched a campaign for governor on Sunday. Cox had previously filed paperwork with the state for a potential bid a few days before his actual launch. He becomes the second notable Republican to join the race, after state Commerce Secretary Kelly Schulz.

Should Cox lead the Republican’s gubernatorial ticket next year, he would represent a sharp shift away from the relative moderation of incumbent GOP Gov. Larry Hogan, who is term-limited. Cox is a Trump loyalist who has parroted many bogus claims of fraud during the 2020 election. He also played a role in the Jan. 6 insurrection at the Capitol by organizing a bus of people to attend the riot. During the height of the chaos that afternoon, Cox tweeted “Pence is a traitor.”

Thus, he would be unelectable in deep blue Maryland. They’ll tolerate moderate Rethugs as a check on their overwhelmingly Democratic legislature, but not a Trumper.

ARIZONA U.S. SENATOR — “Sen. Mark Kelly (D-AZ) raised $6 million during the second quarter of 2021, surpassing the Democrat’s fundraising during the first three months of the year and during the same time period for his first run for the Senate in 2019,” the Arizona Republic reports.

“The campaign has more than $7 million cash on hand, and the total amount raised for the election cycle has reached more than $10 million.”

“Britt, a first-time candidate for public office, raised a whopping $2.24 million during the most recent fundraising period.”

“Britt reached her milestone total in only 23 days. No candidate for office in Alabama has ever raised as much in that short amount of time.”