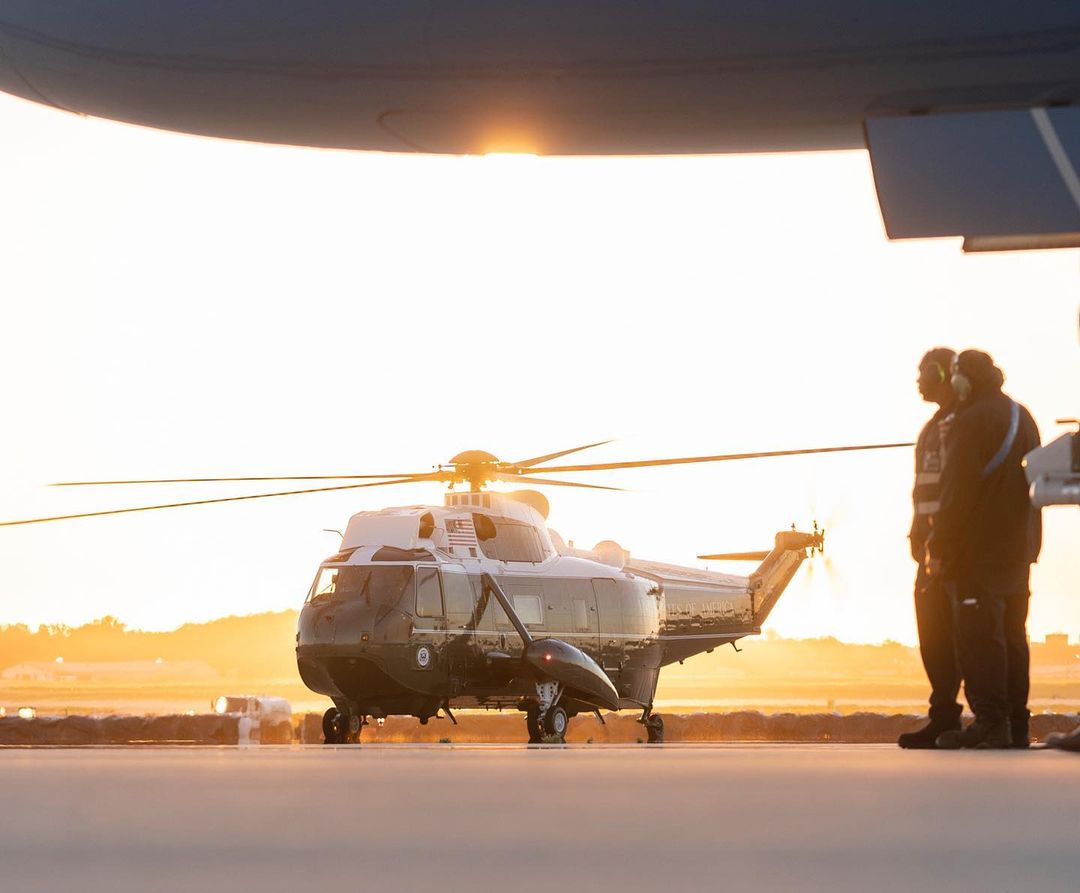 “The Biden administration is introducing an unprecedented effort to encourage eligible immigrants to apply for US citizenship,” CNN reports.  “That includes, for example, holding naturalization ceremonies at national parks to raise awareness, partnering with the US Postal Service to display promotional posters at Postal Service facilities about becoming a US citizen, and engaging with the Department of Veterans Affairs and veteran service organizations to find ways to educate service members and veterans on citizenship.”

Politico: “A recently leaked draft report written by some of the world’s top climate scientists blamed disinformation and lobbying campaigns — including by Exxon Mobil — for undermining government efforts to reduce greenhouse gas emissions and increasing the dangers of global warming to society.”

This suggests Breyer is not planning to step down as had been anticipated by some.

David Lat: “Remember Justice Breyer’s recent Harvard Law School speech… in which he argued that the Court is not as political and politicized an institution as many people think? It now looks like a preemptive defense of his decision to stay on the Court.”

“Already, lawmakers seemed poised to call themselves into the first-ever veto override session under the modern constitution because of previously announced vetoes of bills banning transgender youth on school sports teams and removing the permit requirements to carry a concealed handgun.”

Former President Donald again boasted of passing a cognitive test from 2018, bringing up the test to criticize President Joe Biden, Insider reports.  Said Trump: “Did I ace it? I aced it. And I’d like to see Biden ace it. He won’t ace it.”  He added: “He will get the first two. There are 35 questions and the first two or three are pretty easy. They are the animals. This is a lion, a giraffe. When he gets to around 20, he’s gonna have a little hard time. I think he’s gonna have a hard time with the first few, actually.”

“Although Trump has touted the three-year-old result as proof of his brilliance, it is in fact a basic screening process for evidence of cognitive problems. The vast majority of people would be expected to easily pass.”

“The ad features hundreds of faceless men in black suits marching in unison as a narrator ominously warns, ‘If Joe Biden gets his way, they’re coming: IRS agents.’”

Molly Jong-Fast: “Republicans have started to blur the lines between birth control and abortion in the hopes of making it harder for American women to obtain either.”

“And nowhere is this clearer than in the Missouri statehouse, where lawmakers debated whether they needed to restrict Medicaid coverage of birth control and limit payments to Planned Parenthood. Yes, as the Kansas City Star reported, lawmakers there spent hours last week in a discussion that ‘resembled a remedial sex-education course.’ It was a tricky play, attacking birth control as a way to attack abortion, and it didn’t work…this time.”

Politico: “The Federal Trade Commission’s first meeting under new Chair Lina Khan broke decades of precedent Thursday by taking place in public — something unheard-of for the notably secretive antitrust and consumer protection agency. Then it pushed through a series of actions on progressive Democrats’ wish list: Fines for companies that lie about products being ‘Made in America.’ Greater latitude for launching antitrust probes and lawsuits. And a wider door to writing new regulations — something else the FTC hasn’t done much of in decades.”

“All this came despite fierce objections from the commission’s two Republicans, in a sign that partisan rancor is also back in vogue at the Biden-era FTC.”

The New Hampshire Supreme Court has struck down in its entirety the 2017 Republican-authored voter registration law, WMUR reports.

Politico: “Biden made the announcement after Defense Secretary Lloyd Austin accepted the recommendation of an independent review panel that the Pentagon take sexual assault and related crimes out of the chain of command, and instead let independent military lawyers handle them.

“Austin’s recommendation does not, however, go as far as legislation gaining support in Congress that would make that change for all major crimes, not just sexual assault.

“Federal Reserve Chair Jerome ‘Jay’ Powell, who worked in the George H.W. Bush administration and was elevated to central bank chief under President Donald Trump, has been the strongest voice in reassuring financial markets and Congress that higher prices will ease as the economy fully emerges from the pandemic,” Politico reports.  “That stance puts Powell in lockstep with the White House, which could smooth his path to reappointment by Biden, a pivotal decision that’s due in the coming months.”

A statement described the operation as crude but broad and “almost certainly ongoing.”

“Thursday’s revelation is an attempt to expose Russian hacking techniques, rather than any specific new attacks, and it includes pages of technical detail to enable potential targets to identify that a breach is underway… But the political significance of the statement is larger: It is a first challenge to Mr. Putin since the summit in Geneva.”

“The federal government will be swimming in $3 trillion of red ink by the end of fiscal 2021, according to a Congressional Budget Office estimate released Thursday that swelled 33% from the last forecast,” CNBC reports.  “As a result of multiple stimulus measures aimed at combating the pandemic’s economic impact, Congress will run a budgetary shortfall this year equivalent to 13.4% of GDP, the second-largest level since 1945 and exceeded only by the 2020 spending.”