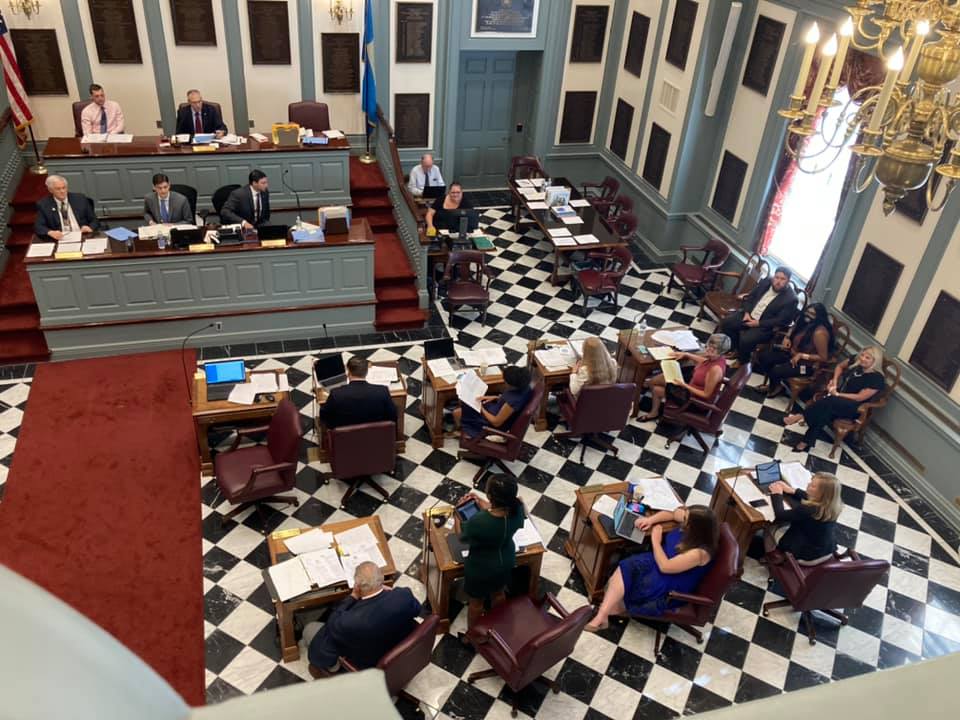 House Bill 115 would end the prosecution of children under 12, except for the most serious charges, and would bar transferring juveniles under the age of 16 to Superior Court.  The Senate passed this bill unanimously, after the House did likewise earlier. The bill now heads to Governor Carney.

Scientific research has determined that youths’ brains are still developing well into adulthood, and HB 115 would take that into account by setting a minimum age of prosecution. Children in Delaware have minimum ages set for many things: getting a driver’s license, enlisting in the military, applying for a loan or opening a credit card, using a tanning bed, drinking alcohol, and buying tickets to an R-rated movie.

“Adolescents’ brains aren’t fully developed until they’re in their mid-20s, so charging 10-year-olds with crimes only damages the child’s future. Too many lives have been sent down a dark path because of a youthful mistake,” said Rep. Chukwuocha. “There are better ways to hold young children accountable for minor incidents without causing lifelong problems by putting them into the criminal justice system at such a young age.”