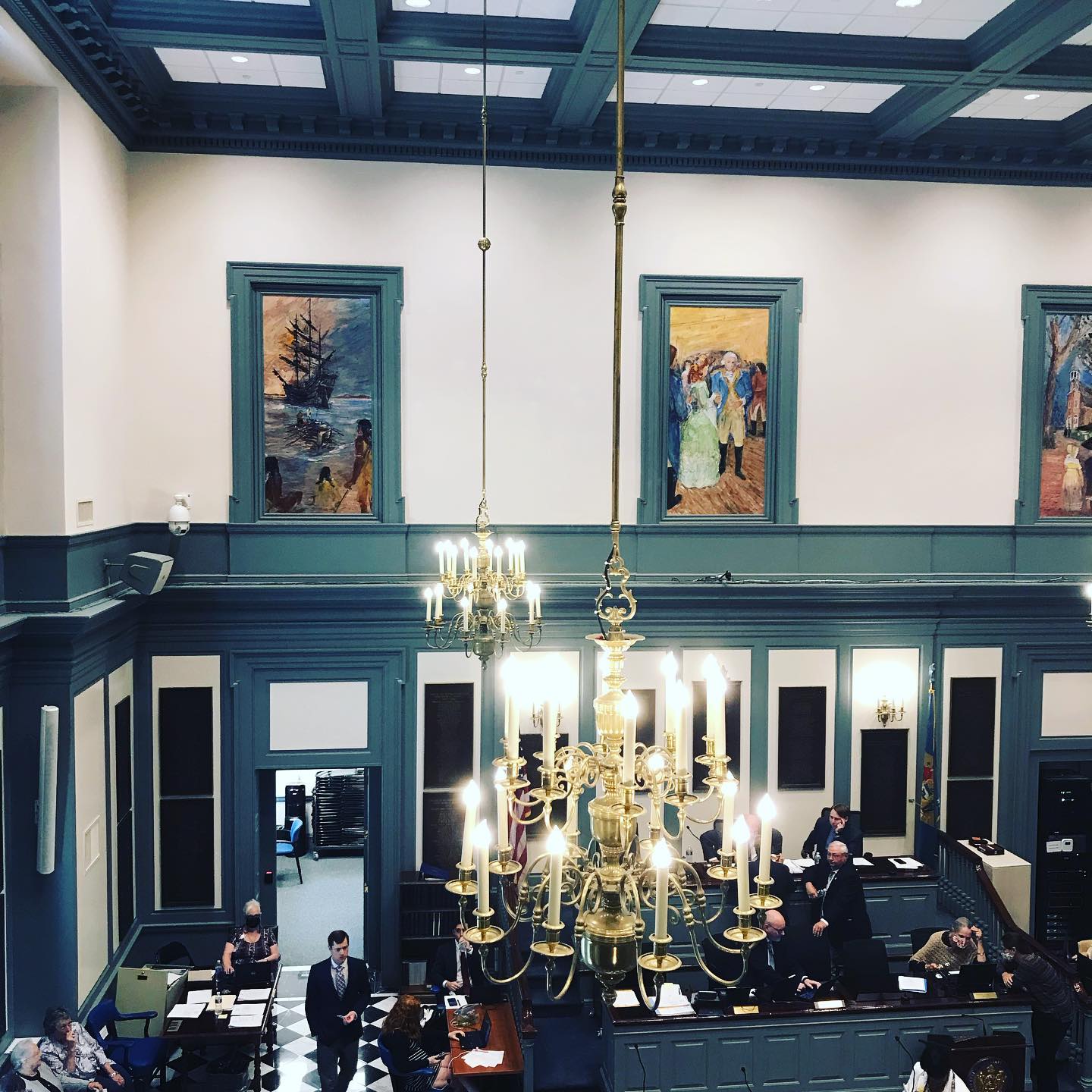 House Bill 243 would end the practice of disseminating mugshots of juveniles charged with minor crimes, including the publication of those images on publicly maintained social media pages or websites. The bill includes an exception for situations where a juvenile is charged with a violent felony and the release of their photograph is necessary to protect the public’s safety.

The bill passed the Senate unanimously after doing the same in the House.

Last year, Governor Carney issued an executive order prohibiting executive branch law enforcement agencies, including the Delaware State Police and Capitol Police, from releasing juvenile mugshots, but there is no universal policy among Delaware’s 40-plus police agencies regarding publication of mugshots of minors.

“Releasing the mugshots of children and teens before they’ve ever had their case heard in court can have devastating consequences for young people well into adulthood,” said Sen. Brown. “Children deserve a chance to make amends before being branded online as a criminal for the rest of their lives.”

“Information that is posted on the internet lives on forever and can follow a person around for years,” said Rep. Cooke. “Worse, if charges are dropped, the mugshot of that juvenile lives on online, and the kid is associated with a crime they didn’t commit. I’m grateful to the support of my colleagues in passing this bill quickly to prevent these unnecessary side effects and end this hurtful practice.”