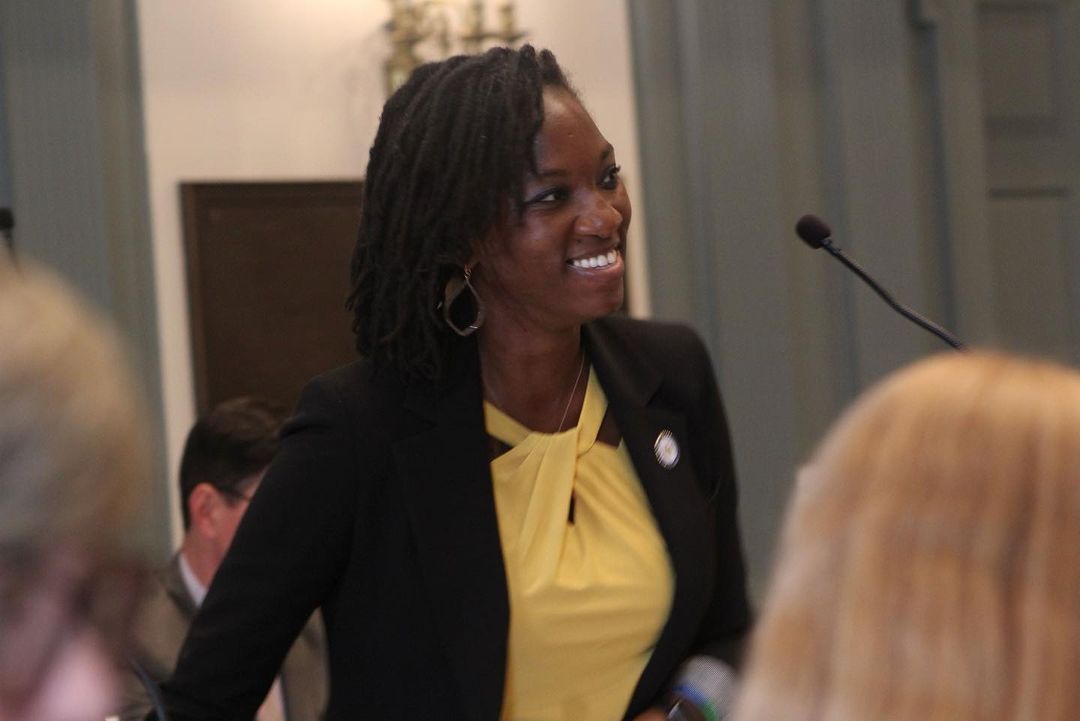 The Delaware House took another critical step Tuesday toward ensuring law enforcement officers are held accountable when they violate the public trust.

Senate Bill 147 would create the first objective use-of-force standard for police officers in Delaware by stipulating that the use of both lethal and non-lethal force is legally justifiable only if that belief is determined to be reasonable. The House passed this bill 25-16. Sean Lynn voted no, probably because his amendment was defeated. Which is a horrible shame, because now I have to lump him in with Republicans (all but Daniel Short and Stephen Smyk) and some other fellow Democrats (Bush and Bennett) who want to live in a police state with no accountability and no standards at all for law enforcement. That is what a no vote on this bill means. Protest purity votes are stupid for this very reason.

Senate Bill 148 would expand the power of the Delaware Department of Justice’s Division of Civil Rights and Public Trust to review police use-of-force incidents that result in serious physical injury in addition to the office’s existing mandate to review all deadly-force incidents. It passed 26-15, with all Republicans voting against it because they approve of the police using unjustified force whenever they want to, and do not want their conduct subject to review.

SB 147 would insert the word “reasonably” throughout Delaware’s use-of-force law to require the same objective standard currently used by 43 other states. Delaware is currently one of only three states that permits police officers to use deadly force whenever they believe it to be justified, regardless of whether such a belief is reasonable – a vague and subjective standard that is both difficult to understand and impractical to enforce.

“When drafting the use-of-force legislation, it was important for law enforcement and our communities to work together to bring about systemic changes,” said Rep. Dorsey Walker.  “Modern technology has captured deadly use-of-force incidents, particularly involving Black men who have died at the hands of the police. This legislation will ensure that Delaware officers are not using lethal force unless it is absolutely necessary to protect the safety of others.”

SB 147 would make clear that deadly force includes the use of a chokehold, a practice all police in Delaware were expressly forbidden from using in 2020. This includes knowingly putting pressure on the throat, windpipe or carotid artery, and hindering or preventing the ability to breathe or interfering with the flow of blood from the heart to the brain.

Under the current standard, all 50 instances in which police used deadly force from 2005 to 2019 were found to be justified under Delaware law.

“No one should be above the law, especially not the men and women we trust to keep us safe,” said Sen. Marie Pinkney, the Senate prime sponsor of SB 147.

“By passing this legislation, the Delaware General Assembly is standing with communities across our state — particularly communities of color — who overwhelmingly agree that police officers should be held accountable in a court of law when they commit unjustifiable acts of violence,” she said. “Moving our state away from a vague and subjective standard that has only worked to shield bad apples will go a long way in helping to restore faith in our police agencies, and I thank my colleagues for sending this legislation to Gov. Carney for his signature.”

Attorney General Kathy Jennings: “Today Delaware is ready to fix one of America’s weakest use-of-force laws, period. This issue has come up again and again throughout our state’s debate on police reform. The need for reform is overwhelming: not only the Department of Justice, but police reform advocates and the police themselves all recognize the need to better align our law with the rest of the country. And now a bipartisan fix is headed to the Governor’s desk.

If anything should be objective and reasonable, it should be the line that allows one person to take another’s life. The words “I thought” should not be an automatic get-out-of-jail-free card for any defendant. Thanks to hard work by our partners in the legislature, and the voices of countless Delawareans, it won’t be anymore.”

SB 148 would help Delaware better track whether force is applied differently when it comes to race and requires the division to report the race of individuals involved in use-of-force cases and specify whether race played a factor in how force was applied.

“Situations do arise when a police officer needs to use force when interacting with a person. However, it is critical that we help restore public trust by ensuring that there is transparency and improve accountability in situations where an officer uses force,” said Rep. Dorsey Walker. “A special thank you to law enforcement for working with us to acknowledge the issues and having a willingness to work collectively to bring about real reform.”

2 comments on “Use of Force Bills Pass House”