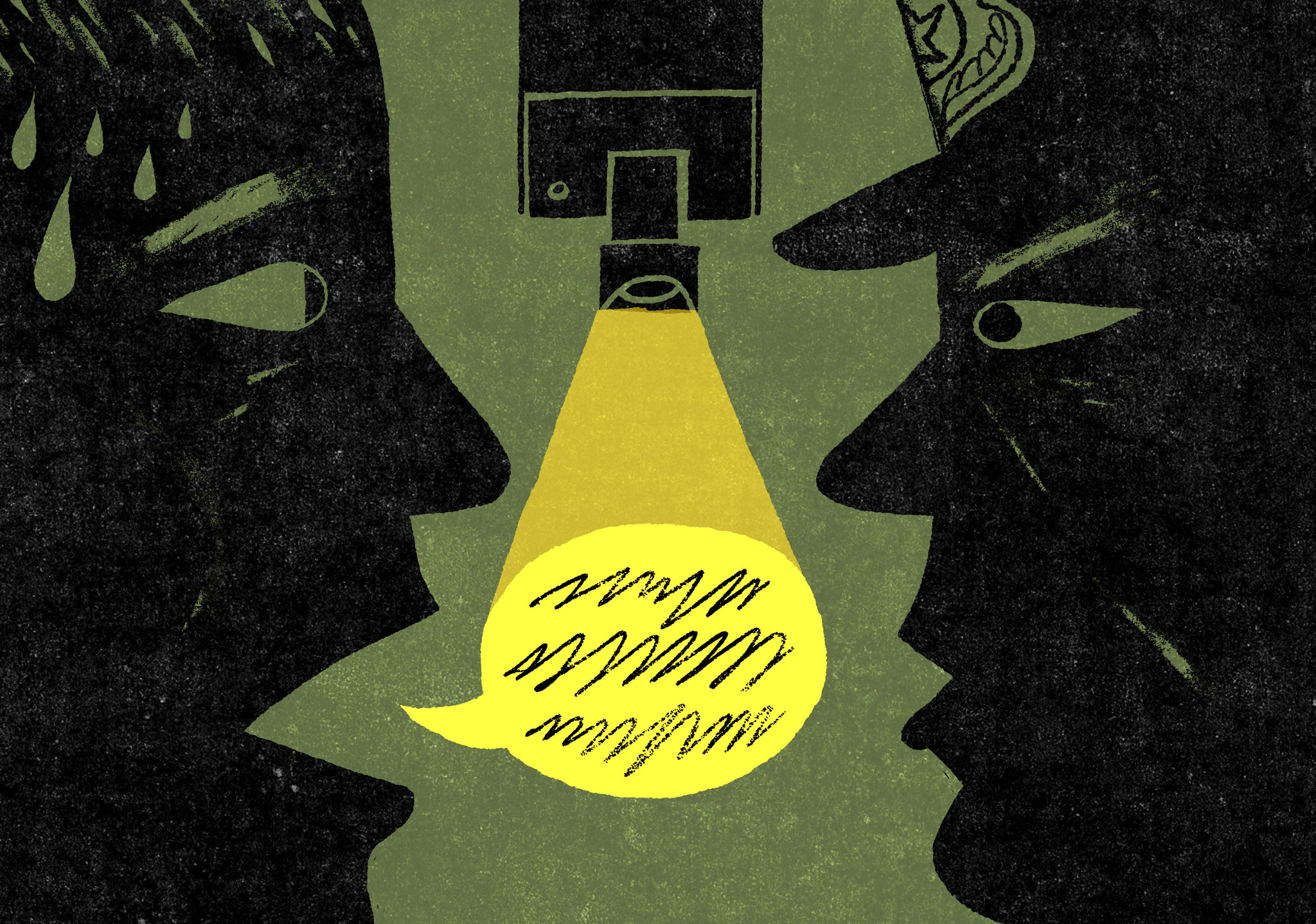 The Senate passed a bill sponsored by Rep. Melissa Minor-Brown and Sen. Marie Pinkney unanimously that would require police to record interrogations of anyone in their custody – regardless of whether that person has been charged with a crime – with some limited exceptions.

Under House Bill 215, law enforcement officers would be required to record audio and video in most circumstances, including through the use of body-worn cameras. Interrogation subjects could refuse to participate in recordings at any time and such refusals would have to be recorded in writing or on video. The bill also directs the Council on Police Training to adopt standards and rules regarding the use of recording devices and the chain of custody that must be followed.

“Recording interrogations will help protect both law enforcement and people in their custody from false accusations by preserving an accurate record of what transpired,” said Sen. Pinkney. “If we hope to restore trust in our justice system, we must be willing to eliminate secrecy, innuendo and ambiguity from the equation. House Bill 215 is a major step forward in that effort and I thank my colleagues in the Senate for moving this legislation to Governor Carney for his signature.”

“Interrogations are a critical component of the law enforcement process, but too often, there are questions about what actually was said or what happened in that room,” said Rep. Minor-Brown. “Much like body cameras, taping interrogations will provide an accurate record of what happened. I’m proud that we have delivered on a reform effort we committed to last year, and I look forward to Governor Carney signing this bill into law.”