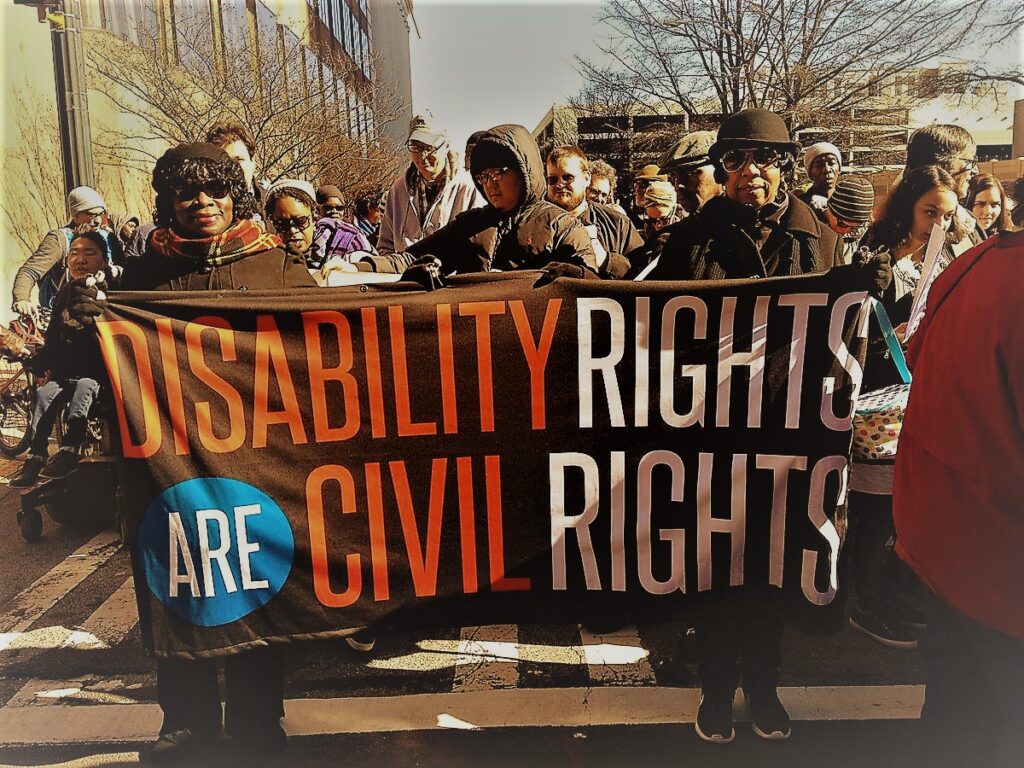 House Bill 122, which requires that persons with disabilities be paid the minimum wage, has passed the House by a vote of 39-1-1 and the Senate unanimously, 21-0. Republican Rich Collins was the sole no vote, and Democrat Kendra Johnson had a conflict of interest, so she did not vote.

The average worker employed by certain entities covered by Section 14(c) of the federal Fair Labor Standards Act of 1938 is paid $3.34 per hour and works 16 hours per week, usually engaged in tasks such as packing, collating or basic assembly. That’s a little more than a third of Delaware’s current minimum wage of $9.25 an hour, which is slated to rise to $10.50 an hour in January under Senate Bill 15.

A report issued last fall by the U.S. Commission on Civil Rights recommended ending the 14(c) program, calling it “inconsistent with the civil rights protections to which people with disabilities are entitled.”

Four states have already phased out the 14(c) program and four others, including Maryland, are in the process of doing so.

Known as the Jamie Wolf Employment Act in tribute to the tireless advocate for disability rights who passed away in 2018, House Bill 122 would phase out the 14(c) sub-minimum wage provision in Delaware by July 1, 2023, in accordance with a plan to be developed by the independent commission charged with overseeing the First State’s landmark 2012 Employment First Act.

“Jamie was a pioneer, a hero and an inspiration who fought her entire life to be acknowledged as a human being with the same hopes, dreams and feelings as everyone else,” said Sen. Nicole Poore. “A person with disabilities who puts in a hard day’s work should be paid the same as anyone else. Their labor is no different. Their dignity is no different. And thanks to the support of my colleagues, soon their paycheck will be no different.”

“Delaware currently uses an 83-year-old federal program that allows certain entities to pay employees with disabilities a sub-minimum wage. Employees are making an average of an $2/hour,” said Rep. Debra Heffernan. “This is, plainly, not right. With this legislation, we aren’t just making promises, we are showing Delawareans with disabilities that there is value in their work and that they are deserving of the same economic protections as their peers.”