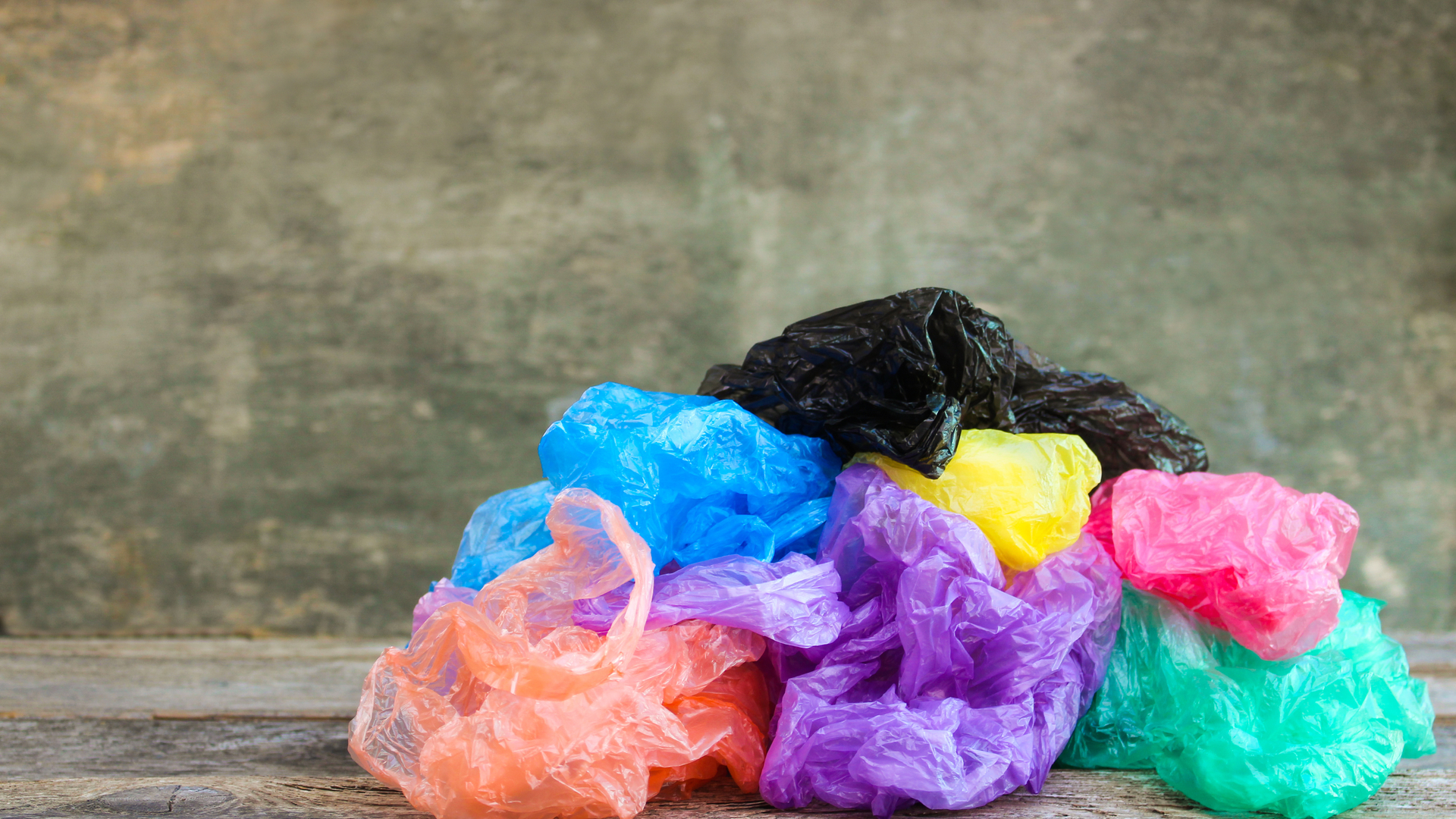 The Delaware State Senate voted 11-10 to expand the statewide prohibition on single-use plastic bags and more effectively encourage consumer adoption of reusable bags.  Democrats Darius Brown, Bruce Ennis and Jack Walsh voted with all Republicans in opposing the legislation. I am sure they had their ridiculous reasons.

Passage of House Bill 212 was required after many stores took advantage of a loophole that allowed to use of thicker plastic bags (at least 2.25 mils, or .00225 inches), reasoning that those plastic bags would be reusable, rather than single-use. Instead, many stores and consumers were using these thicker bags in the same way as the thinner bags banned under the 2019 law.

The effort to reduce single-use plastic bags follows a decade-long project to encourage residents to recycle the bags via on-site recycling receptacles at large retail stores. However, plastic carryout bags are recycled at alarmingly low rates – less than 10% – leaving more than 3.5 million tons of plastic bags to be discarded nationally each year.

According to the Department of Natural Resources and Environmental Control, Delawareans were using about 434 plastic bags per person, per year before the initial ban went into effect January 1, 2021, greatly contributing to the 2,400 tons of plastic winding up in landfills annually.

The bill would retain certain exceptions to the plastic bag prohibition, including: plastic bags used to wrap meat, fish, flowers or potted plants or that contain loose items; bags that contain live animals; bags used to transport chemical pesticides, bakery goods or prepared foods; and bags placed over articles of clothing on a hanger.

In Connecticut, where the legislature has levied a ten-cent fee per plastic bag since last year, advocates have cited a major jump in the frequency of consumers bringing their own reusable bags. The state plans to move to a full ban beginning July 1.

Similar laws in Maine and nearby Philadelphia are also set to begin July 1.

“Delaware took an important first step in 2019 when we banned single-use plastic bags in large retail and chain stores. But now, we are poised to take an even bigger leap forward by removing single-use plastic bags from all retail stores throughout the state, a move that will have a measurable, positive impact on our environment,” said Rep. Gerald Brady, the lead sponsor of HB 212. “This bill represents a landmark achievement for the environment and toward our goal of a plastic-free Delaware. I’m grateful to our other sponsors, Rep. Valerie Longhurst and Rep. Eric Morrison, for their advocacy and support on this effort.”

“Choosing to move away from single-use plastics means choosing the long-term health of Delaware families over mere convenience,” said Sen. Kyle Evans Gay, Senate prime sponsor of the bill. “We’ve all grown used to having these single-use bags around, but the truth is that they are piling up in landfills, clogging recycling machinery, polluting our environment, and even entering our food and water supply as microplastics. We can stop all of that by making the switch to reusables, an opportunity that I see as a moral obligation to future generations.”

“In just the first few decades of consumer plastics, we have seen massive, world-altering pollution and a worrying rise in related health effects,” said Sen. Stephanie Hansen. “Ultimately, we can either take serious steps to reduce that pollution or keep digging ourselves deeper. Given what we now know, I can’t fathom choosing inaction over simple, effective measures like this one. Single-use plastics are the worst offender of all when it comes to littering in Delaware and plastic pollution worldwide. It’s also a problem we can address immediately via legislation. I’m thankful for the opportunity to sponsor and vote in favor of HB 212 this year, and I look forward to seeing the good it can do for our state and our planet.”