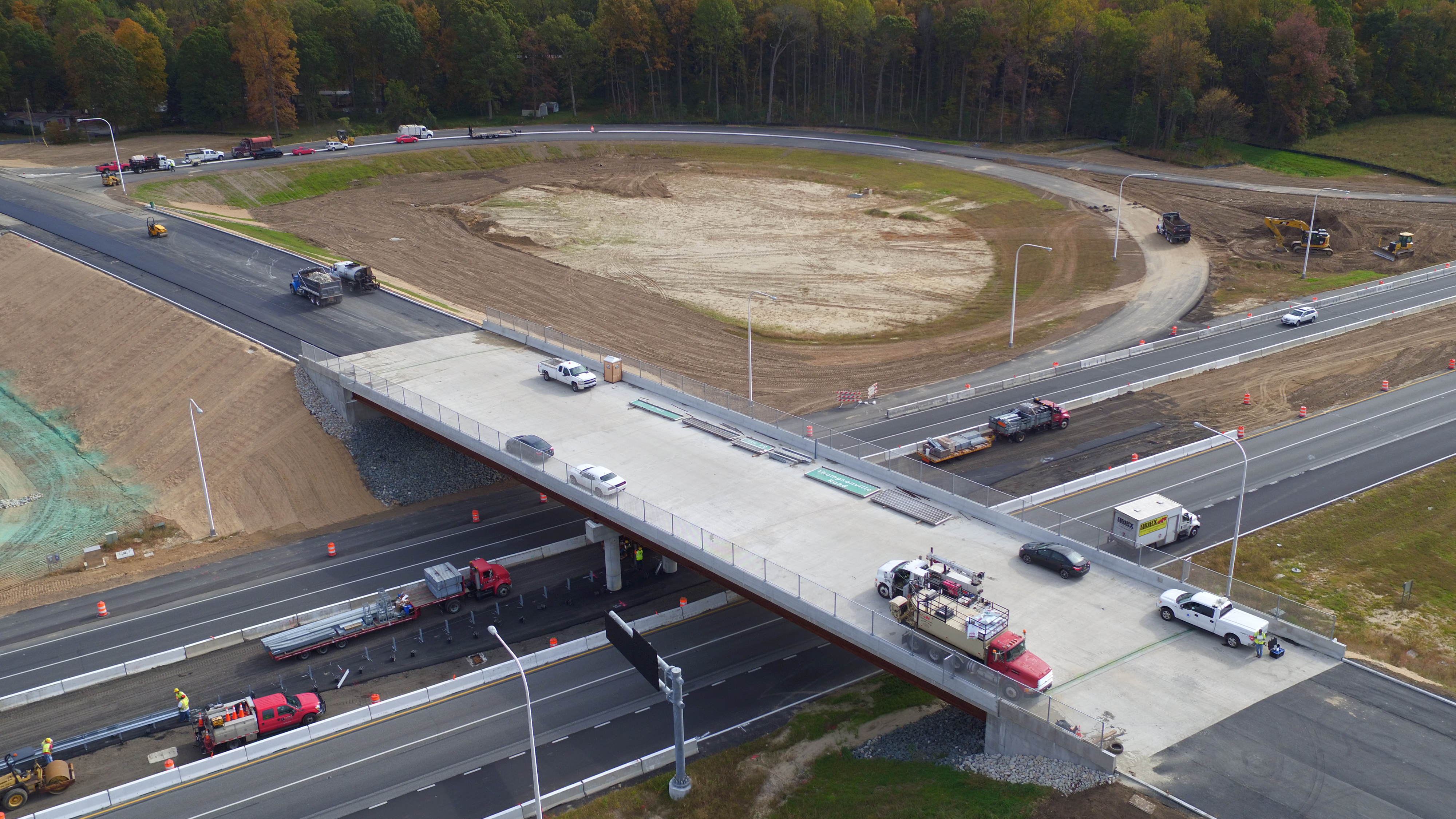 The Delaware General Assembly on Tuesday sent the largest infrastructure-improvement and jobs creation act in Delaware history to Governor John Carney for his signature.  Commonly referred to as “the Bond Bill,” the capital spending plan for FY2022 exceeds the previous high-water mark for infrastructure investment in Delaware set by the FY2020 Capital Budget passed by the General Assembly in 2019.  The bill passed the Senate unanimously and the House 39-1-1, with Republican Lyndon Yearick being the sole no vote and Democrat John Kowalko not voting (why?). Delaware Republicans should talk to their national counterparts and tell them that voting for infrastructure is good.

Senate Bill 200 invests $450 million more in Delaware’s infrastructure than Governor John Carney had proposed in January, thanks to higher-than-anticipated revenues from years of sound fiscal management. Much of Delaware’s surplus is now being directed to one-time spending on deferred maintenance and capital projects that otherwise would not have been undertaken for several years.

Notable items in the Capital Budget include:

“Through this bill, we are making an unprecedented investment in Delaware’s future by funding dozens of infrastructure projects that will help support our state’s economy for generations to come,” said Sen. Nicole Poore, who chairs the Joint Committee on Capital Improvements.

“This legislation is about more than the long-term future of our state,” she said. “It’s about supercharging job growth in Delaware today, at the exact moment our state is transitioning into a post-pandemic economy. Every single project funded through the Capital Budget will help create good-paying jobs that will put Delawareans back to work and help families across our state secure their futures as well. This is exactly the investment we need at exactly the moment we need it.”

“With this legislation, we’re making bigger investments than ever before in Delaware’s transportation infrastructure, fulfilling promises to our school districts and institutions of higher learning, and supporting economic development and high-quality jobs across our state. On top of that, this Bond Bill launches a transformative new clean water initiative that encompasses everything from drainage improvements to long-overdue dredging work in our inland bays,” said Rep. Debra Heffernan, co-chair of the Joint Committee on Capital Improvement. “I want to thank my co-chair, Senator Poore, and all of my bond committee colleagues, as well as our outstanding Controller General Ruth Ann Jones and her dedicated team for helping us craft this legislation.”

“As a former co-chair of the Joint Committee on Capital Improvements, I know just how important this legislation is when it comes to providing our communities with safe schools, clean water, high-quality roadways, great parks and acres of pristine open space,” said Senate President Pro Tempore Dave Sokola. “I also know how challenging it can be balancing the pressing needs of multiple cities and towns and the many legislators advocating for those projects, Sen. Poore and Rep. Heffernan deserve a tremendous amount of credit for putting together a record-breaking capital spending plan that advances the priorities of our state and puts people back to work.”

“This year’s capital budget is truly a down payment on Delaware’s future. Whether it’s roads and bridges, new schools, economic development programs or water quality projects, we’re talking about a transformational level of public investment that we haven’t seen in quite some time, if ever,” House Speaker Pete Schwartzkopf said.