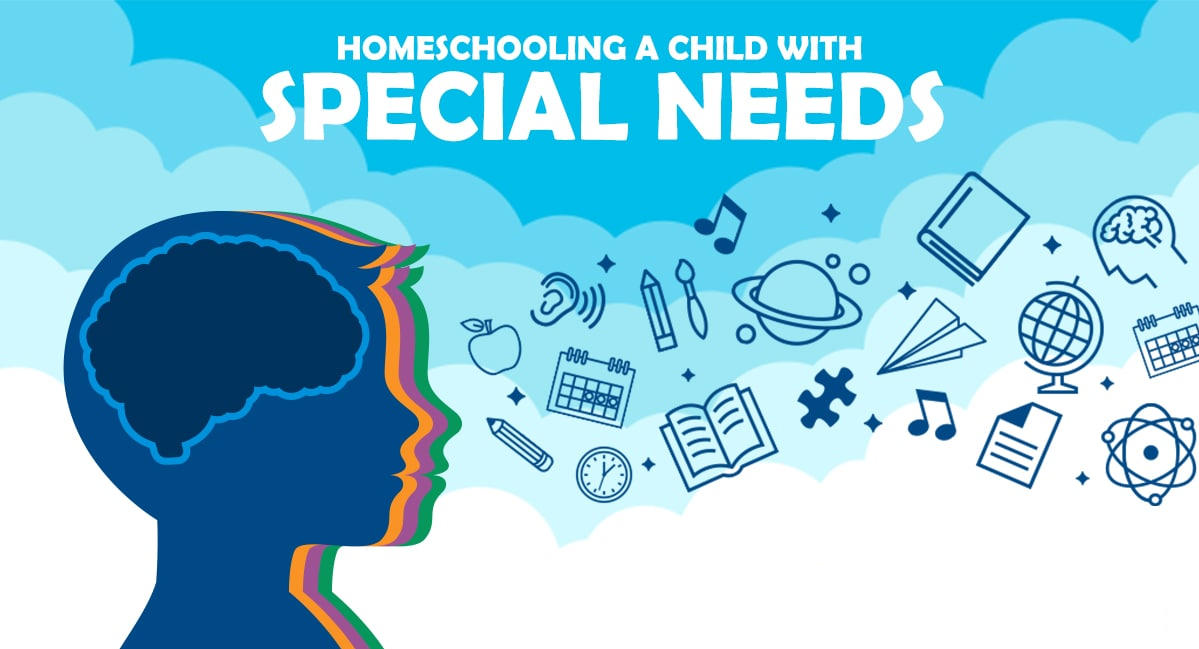 The House and Senate have passed unanimously a Republican bill that was not inherently evil. Actually, as you can see from the sponsorship list below, the bill is bipartisan, but the prime sponsor is Republican Senator David Wilson and the majority of the sponsors are Republican.

So how did this bill pass unanimously in the Senate and will likely breeze through the House as well? Because while it concerns a topic, home schooling, that is more salient for conservatives and Republicans, it is also fair and will help children.