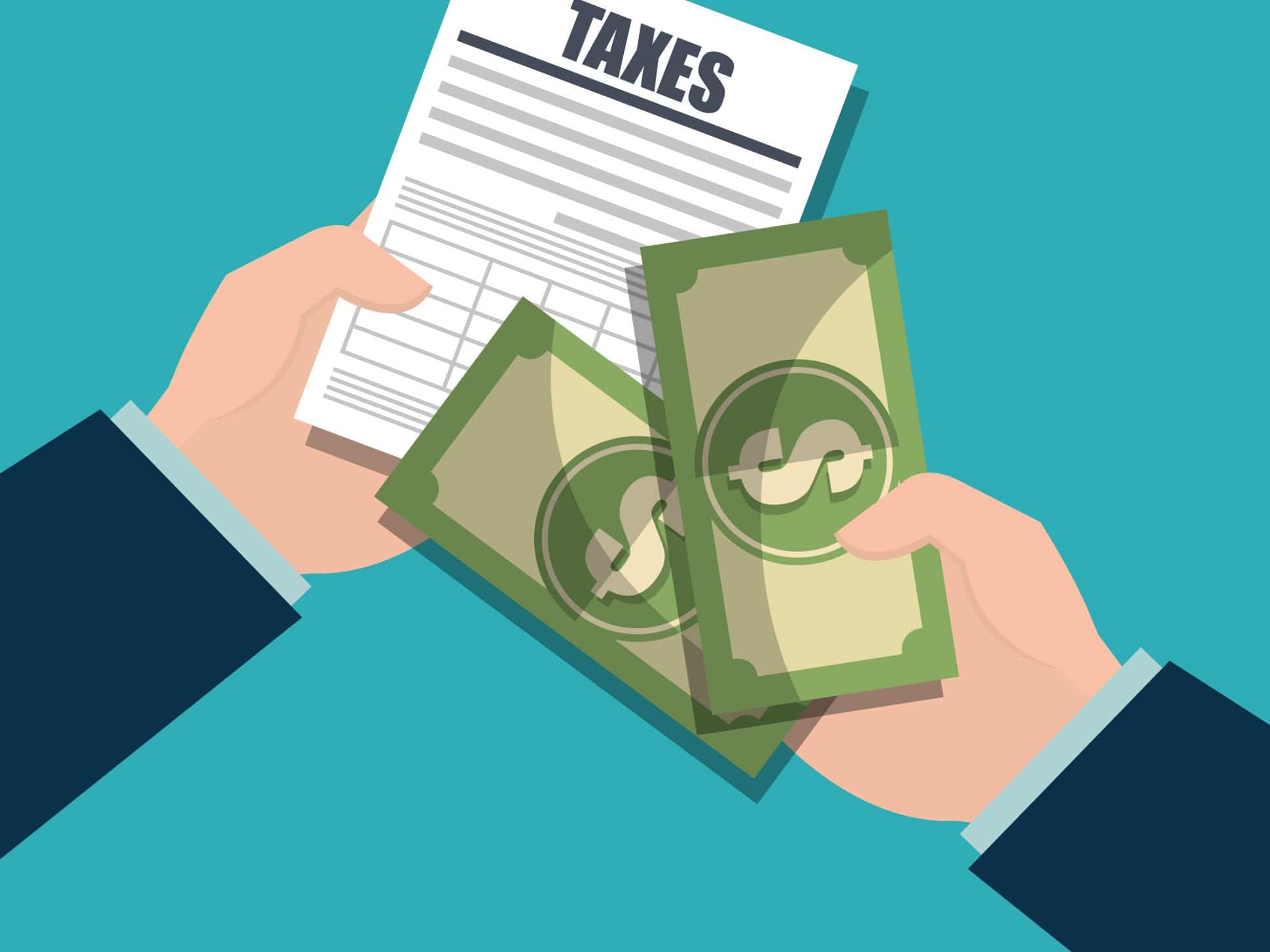 Senator Dave Sokola: “The federal Earned Income Tax Credit is one of the nation’s most effective anti-poverty programs for working families. It rewards work and improves health outcomes by simply putting more money in the pockets of the people who need it most.”

“Delaware is one of about 30 states that also offers an Earned Income Tax Credit but ours is non-refundable, which means it offers no benefit to working families with income too low to owe state taxes. Yesterday, the Delaware Senate voted to change that by passing legislation I co-sponsored with my friend and colleague Rep. Paul Baumbach. House Bill 16 would allow Delawareans to choose a state EITC that works best for them. Some families might opt to use a non-refundable credit equal to 20% of the federal EITC that would help reduce their state tax bill while others could chose a refundable credit of up to 4.5% of the federal EITC that could help put money in their pockets.”

“For some low-income families, that added choice could be the difference between going hungry and keeping food on the table.”

The federal Earned Income Tax Credit (EITC) is a tax credit that reduces the amount of federal income tax a person owes, and is refundable if the tax-filer’s credit is larger than what they owe in taxes. EITC is described as the nation’s most effective anti-poverty program for working families. The federal EITC was introduced in 1975 and was designed to offset federal income taxes and social security payroll taxes while rewarding work.

About 30 states, Delaware included, have state Earned Income Tax Credits. In Delaware, the state EITC is non-refundable, reducing the state tax liability but not providing a refund to residents. Non-refundable EITC might offer tax relief to families who owe state taxes, but it does not offer any benefit to working families that have income too low to owe state income taxes. Making the EITC refundable would provide a direct financial benefit to thousands of Delaware families.

According to state officials, a refundable Delaware EITC would provide an increased benefit to 26,000 Delaware working families, averaging $121 each. Another 16,000 Delaware working families who don’t meet income thresholds for personal income tax would become eligible for the Delaware EITC. Even those whose incomes do not meet the threshold for owing Delaware personal income tax contribute to regular payroll taxes, as well as various consumption taxes, such as the gas tax.

According to the Kids Count Delaware report, 72,000 Delawareans filed federal EITC claims in 2020, averaging a return of $2,408 per person. The Center on Budget and Policy Priorities estimates that in 2018, the federal EITC lifted about 5.6 million people out of poverty, including about 3 million children. The credit reduced the severity of poverty for another 16.5 million people, including 6.1 million children.

“For low-income working families, just an additional $100 a year could mean the difference between going hungry and keeping food on the table, or the ability to purchase school supplies for their children,” said Rep. Baumbach.

“The Earned Income Tax Credit provides hard-working families an exit ramp off the poverty highway by enabling them to use these additional funds for the necessities of life. Making Delaware’s Earned Income Tax Credit available to all working families who qualify for the federal program will have an enormously positive effect on low-income Delawareans. I’m grateful for the strong bipartisan support and backing of Governor Carney that this bill has received, and I look forward to its passage into law.”