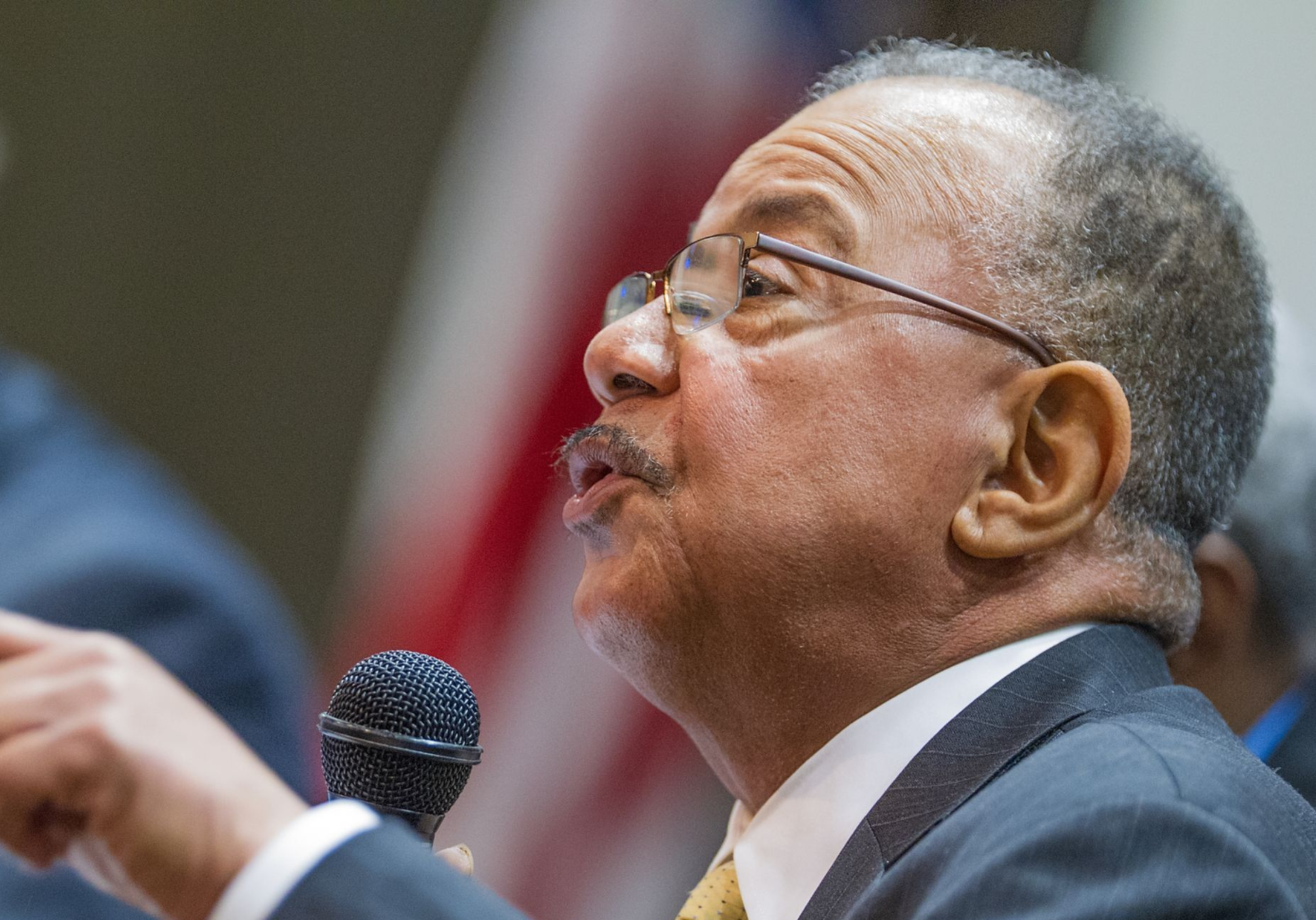 Senate Bill 7(S) is a bill that establishes a secured cash bail minimum for certain violent or serious offenses. The bill passed the House and then the Senate again last week over some progressive legislators’ and organizations’ objections, notably over the fact that many suspects will turn out to be innocent or have the charges against them dismissed, and yet they will be imprisoned anyway because they cannot pay the bond.

In this bill, the righteous movement to reform bail collides with bail restrictions for suspects charged with violent suspects amid a spike in violent gun crimes in and around the city of Wilmington recently that lawmakers want to address to thwart the expected Republican attack that Democrats are soft on crime. Progressives object to setting high amounts of secured cash bail on individuals who are too poor to afford to pay their way out, no matter if the crimes the individual is charged with is violent or not. Further, they object to locking people up when it is highly likely that the charges against them are going to be dropped.

During the debate on this bill in the House last week, data was presented that showed that 83% of individuals who would have been impacted by this bill in 2019 ultimately went on to have their charges dismissed, dropped, or were found not guilty. Only 14% were actually tried and found guilty. That means that hundreds of innocent individuals would have been detained by this bill because they are too poor to pay cash bail.

The debate on the floor was emotional, and I will let State Representative John Kowalko address it:

“The passage of [SB7(S)] in Delaware’s House of Representatives signifies a significant setback for recently accomplished criminal justice reform measures. These laws were passed because of the heroic and persistent efforts of such equal justice for all stalwarts, like the Honorable J.J. Johnson and Senator Margaret Rose Henry. They led the effort to reform Delaware’s flawed bail system that inherently discriminated against the poorer minority population. They led the charge to address the crisis of prison overpopulation and reestablish a fairer system of due process for the innocent. It was the result of many years and countless hours of effort on their part. Today’s passage of SB7 marked a new low-water mark for the presumption of innocence and signaled the potential for a widening of the gap between the haves and the have-nots as regards equal justice.”

“Before todays House session I engaged in a handful of extensive conversations with my former colleague Representative Johnson. He is a man I am proud to consider as a dear friend and an invaluable mentor throughout my many years in office. He was visibly upset by the fact that SB7 was likely to pass and expressed his feelings of incredulity that this legislation was garnering so much support among Democratic legislators.”

Representative Johnson said: “I am shocked by this bill and shocked by what its passage will do to all of my efforts and the efforts of others to reform Delaware’s criminal justice system. With passage of this bill they can now forget about reductions in the prison populations and they can put the cots back in the gymnasiums. This bill (SB7) will not reduce violence, but it will increase the prison population and prejudge the innocent. This is the type of thinking that got us into mass incarcerations in the war on drugs. Now we’ve translated that flawed thinking into some mindset that will lead us back into mass incarceration and the new Jim Crow.”

I want to personally thank the eight legislators who voted against the bill and give a special shoutout to Representative Sean Lynn for his eloquent rebuttal of the misrepresentations that were made by the bill’s supporters. His thoroughness, thoughtfulness and unabashed compassion for the most vulnerable and innocent was a presentation I will not forget. “