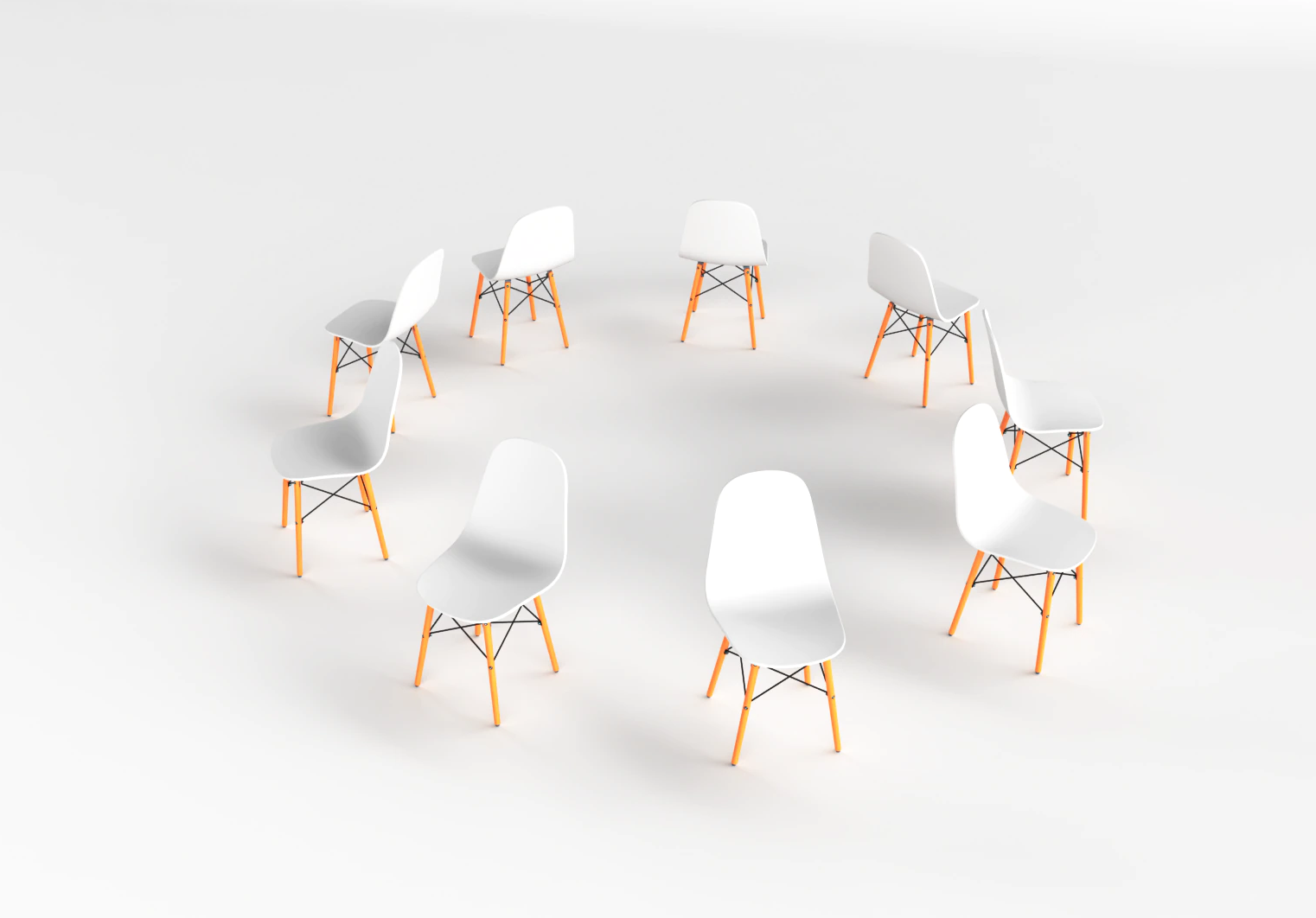 House Bill 29, a bill that will end the post candidate filing deadline game of musical chairs for office seekers, passed the Senate 20-0-1 after passed the House unanimously. The non-voting Senator? Darius Brown of Wilmington, who may have participated in the game himself years ago.

There is a brief window of time after the deadline for a candidate to file to run for office and before a final deadline where the filed candidate can switch the office he or she is running for. We saw this in evidence last summer in Wilmington and New Castle County where several city and county candidates switched races. For example, Velda Jones Potter quit her City Treasurer reelection race to run for Mayor (and lost, to my great amusement). Vash Turner withdrew from running for his 5th District City Council seat and ran for Treasurer. And so on and so on.

0 comments on “No More Musical Chairs”