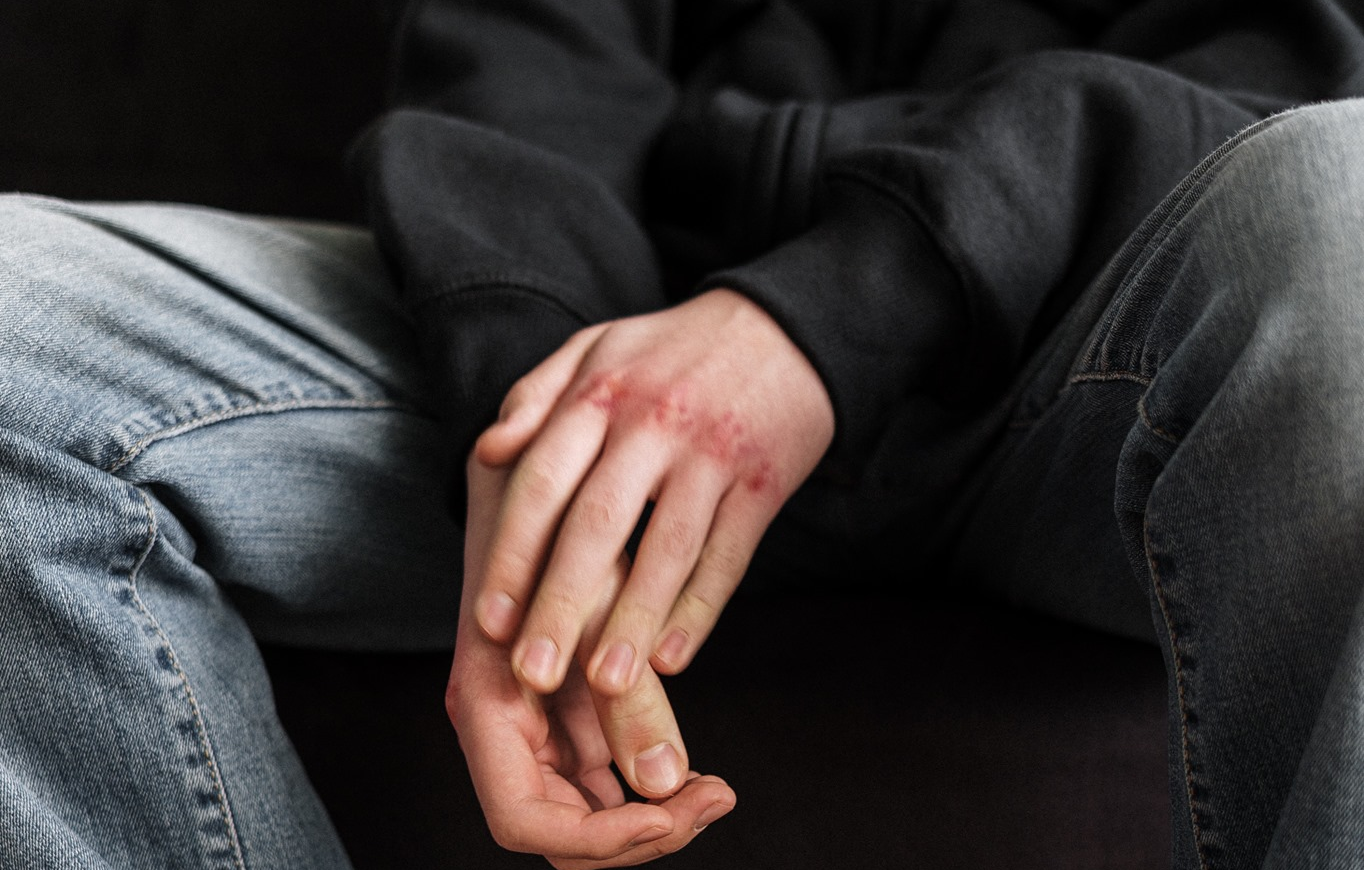 House Bill 162 seeks to reduce the juvenile delinquent recidivism rate by funding services that have been proven effective in reducing future criminal actions of juveniles. The bill has passed the House and Senate unanimously, and now heads to Governor Carney for his signature. This soon to be law will create a fund that will allow the Department of Services for Children, Youth, and their Families to award competitive grants to fund those programs or services that have been proven effective. This Act also allocates $500,000 for FY 2022 to the fund for provision of cognitive behavioral therapy services and vocational training services, which also are proven to reduce the recidivism rate.

House Sponsor Melissa Minor-Brown: “For many juveniles who have come in contact with the criminal justice system, this legislation will not appear to them as a “second chance” but instead, as Nnamdi Chukwuocha said a “first chance.”

A first chance to understand that their lives have value.

A first chance to feel valued.

A first chance to realize that they are capable of creating possibilities for themselves and for their lives.

A first chance to have a second chance.

We have an opportunity to transform and create these possibilities for our juveniles. And we have an opportunity to do that on the front end so that we don’t, and they won’t, have to pay on the back end. Thank you Senator Sarah Elizabeth McBride, Matt Denn, Action for Delaware’s Children, my fellow colleagues and the advocates who not only believe in this initiative but believe in the transformation of some of our most vulnerable and troubled youth. Thank you for believing that they deserve a second chance and for some, a first chance.”

Senator Sarah McBride: “Every young person deserves every chance to thrive in our communities. That is why I teamed up with Rep. Melissa Minor-Brown to sponsor HB 162, legislation that invests in mental health services and vocational training for youth reentering society from our juvenile justice system. I’m so grateful for the advocates with Action for Delaware’s Children who pushed this bill. Now that it has passed both chambers, it heads to the Governor for his signature.”