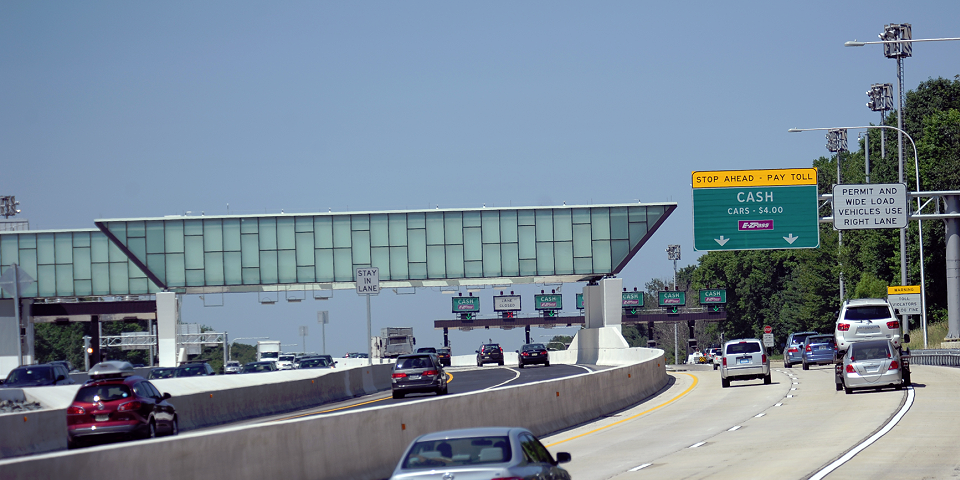 Senate Joint Resolution 5 passed the House unanimously yesterday. This Resolution would offer a one time toll amnesty window, offering toll violators an opportunity to pay their unpaid tolls without penalty or fees. This could allow for the repayment of $143.4 million of unpaid tolls. The amnesty period will be 3 months.

Senator Stephanie Hansen: “Moments ago, the House passed SJR 5, the joint resolution I introduced to create an amnesty window for those looking to repay toll violations, minus the attached fines and fees. This resolution has now received unanimous support in both chambers. Once signed by Governor John Carney, a clock will start and those with outstanding toll debts will be notified of the three-month window start and end dates. This amnesty concept is one that I think we can all support. It may not be the end-all, be-all when it comes to toll debts and how our state collects them, but I see it as a win-win for those looking to get out from under this particular kind of debt for pennies on the dollar and for the state, which can now hope to bring in long-lost revenue and infuse cash into programs like the Volunteer Ambulance Company Fund.”

According to the Department of Transportation, tolls on State Route 1 (SR-1) and Interstate 95 (I-95) bring in over $190 million in revenue annually on 70,600,000 toll transactions. Over time, drivers who failed to pay tolls in Delaware have racked up $143.4 million in debt – a total that includes the amount of each unpaid toll as well as the penalties and fees attached to each toll violation.

Under state law, each toll violation results in an administrative fee of $25.00, a civil penalty of $25.00, and – for violations that occurred after January 31, 2017 – a $10.00 fee for the Volunteer Ambulance Company Fund and a $15.00 fee for the Fund to Combat Violent Crimes. In addition, a civil penalty surcharge of $12.50 is added for each toll violation that remains unpaid after 42 days.  Consequently, a driver who fails to pay a $1.00 toll is initially assessed $51.00 in toll debt, which increases to $88.50 if it is not paid within an additional 42 days.

In recent years, the toll debt collection rate has hovered around 8.4% – leaving a vast and growing amount of debt unpaid.

All toll violations that occurred on I-95 and SR-1 between January 1, 2014 and April 30, 2020 would be eligible for the amnesty program. Toll debt incurred on SR-301, the state’s only other toll road, cannot be modified, due to bond requirements.