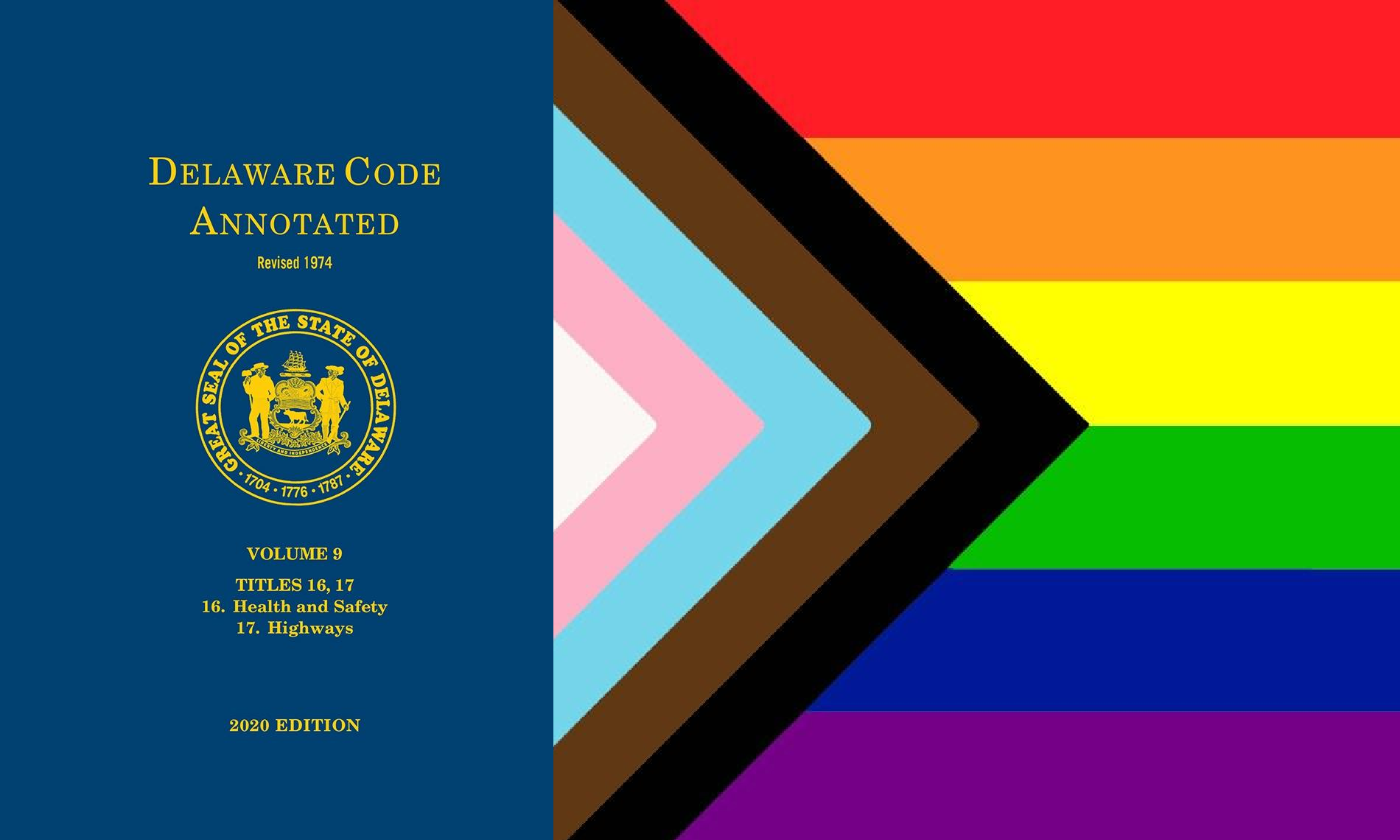 The Delaware Senate passed legislation yesterday to update the definitions of sexual orientation, gender identity and disability used in Delaware Code to make them more inclusive and consistent with federal law.

House Bill 224 passed the House on June 17 by a vote of 31-0, with five Republicans (Spiegelman, Ramone, Smith, Shupe and Hensley) joining all the Democrats in voting yes. It passed the Senate by a vote of 15-6, with only Republican Senator Ernie Lopez joining all the Democrats in the affirmative. The bill now heads to Governor Carney for his signature.

HB 224 also would remove from the code part of the 2013 definition of gender identity, by deleting a requirement that one’s identity be “demonstrated by consistent and uniform assertion of the gender identity,” that it is “sincerely held as part of a person’s core identity,” and that it could not be “asserted for any improper purpose.”

The bill also would amend the non-discrimination laws to update the definition of disability, making it consistent throughout the Delaware Code.

Sen. Kyle Evans Gay, the prime Senate sponsor of HB 224: “This legislation acknowledges that Delaware Code should reflect our understanding of sexual orientation, gender identity and disabilities,” she said. “Bringing the legal definitions of these terms in line with federal law also will provide added protections for several protected classes of Delawareans.”

“Casting doubt on an individual’s gender identity is never acceptable,“ Sen. Gay said. “Delawareans should never be asked to prove that their core identity isn’t being asserted for an improper purpose.”

“Our code is a living, breathing document that needs to grow and evolve with the times. What was written and considered accurate or acceptable years ago might not be so today,” said Rep. Kendra Johnson, the lead sponsor of the bill. “Our laws should reflect the world in which we live today, and strive to be more inclusive and accepting. That is what we are doing with HB 224; we are making sure our laws are updated for 2021 and acknowledge the reality of our society. I’m grateful that our colleagues have seen fit to pass this important update into law.”