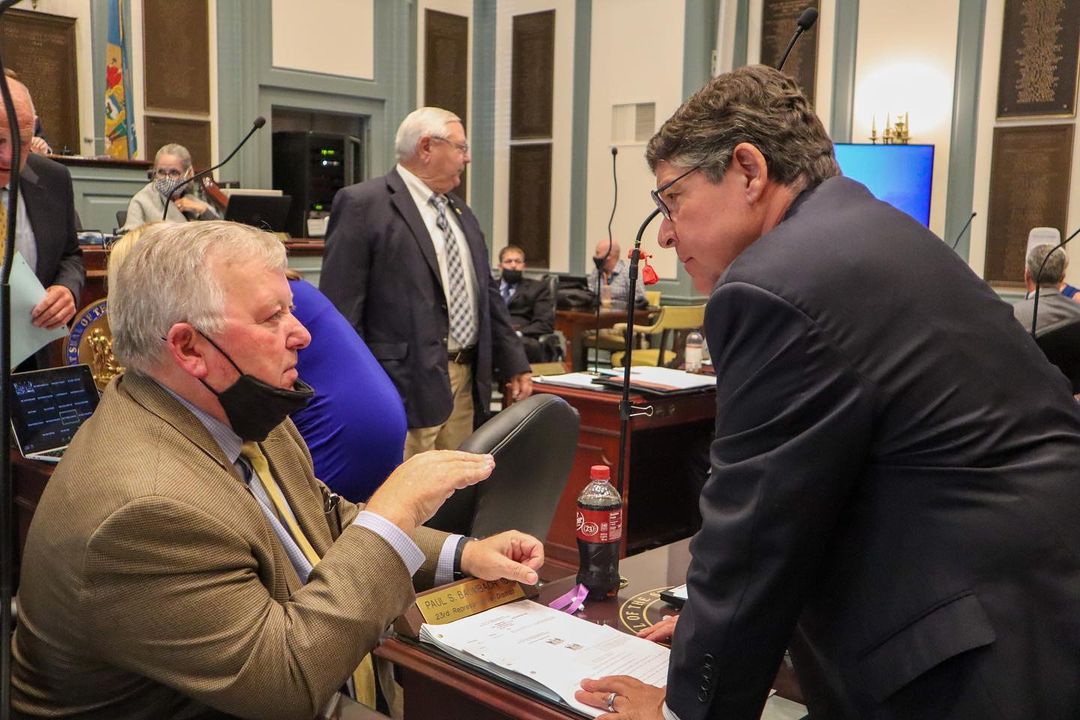 Yesterday, the Senate passed Representaive Paul Baumbach’s House 92(S), which reduces a school board member’s term of office from 5 years to 4 years in order to help with recruitment of qualified candidates and to create greater accountability. Now, if they could also schedule school board elections with the general elections in even number years, that would be great.

For those who object because they think school board elections will become politicized, uh, I have news for you. School Board elections are already politicized. They have been for some time. They were this past year when we turned back some evil Trumpists who were trying to get elected.

The bill passed the House 23-18 earlier this month, and it just barely got over the line in the Senate with a 12-9 vote. Two Democrats, Darius Brown and Trey Paradee voted no with all Republicans. In the House, there was a lot of partisan cross over voting. Three Republicans voted yes with most Democrats: Rich Collins, Michael Smith and Mike Ramone. Six(!) Democrats voted no along with most Republicans: Andria Bennett, Bill Bush, Bill Carson, Debra Heffernan, Sean Matthews, and Speaker Pete Schwartzkopf.

Senator Laura Sturgeon: “I want to thank all the advocacy groups who helped make this happen through their outreach to legislators and the community. First State Educate and Delaware PTA really led the charge and were wonderful partners. Our school board terms will now be in line with surrounding states and most importantly, our students will be better served. Too many races have gone uncontested, and too many boards are not reflective of the students who attend their schools. This was one step we could take to start changing that, and it was my pleasure to be part of making this happen.”