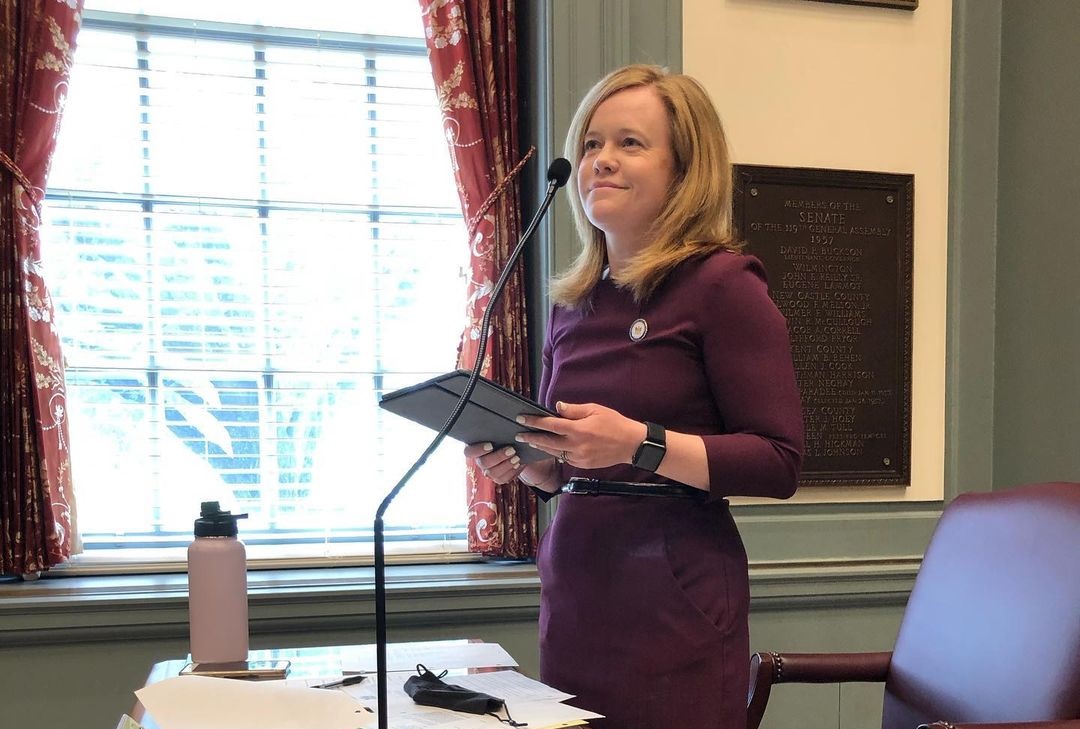 The House and Senate have passed House Bill 90, a bill that will allow candidates to pay for childcare expenses out of their campaign funds.

This allows paying a childcare provider to be covered similarly to other staffing expenses.  This bill will make life easier for mothers and fathers who wish to run for office, and thus it will increase the diversity of legislative experience by allowing parents of young children to run for office.

The vote was 19-2 in the Senate, with Republican Senators Colin Bonini and Gerald Hocker voting no. In the House, the vote was closer, with most Republicans voting no, 28-13. Republicans Michael Smith and Bryan Shupe voted yes with all Democrats.

Senator Kyle Evans Gay: “In 2018, a candidate running for a seat in the U.S. House of Representatives successfully petitioned the Federal Election Commission to use campaign funds for childcare. The FEC decision removed a major financial obstacle for working parents and caregivers that has prevented many from running for office and representing their communities.

While the 2018 ruling applied to all candidates running for federal office, each state, including Delaware, has its own campaign finance laws and elections oversight. In Delaware, candidates can spend campaign funds on printing, postage, events, food and drink, and many other costs associated with the campaigning. Candidates cannot, however, use their funds to cover childcare expenses incurred as a result of campaign activities.[…]

HB 90 adds reasonable and necessary childcare expenses to the list of permissible campaign expenses. In doing so, it will bring Delaware in line with federal law and the laws of 23 other states that allow campaign fund for childcare.

Thank you to my colleagues, State Rep. Gerald Brady and Rep. Sherae’a “Rae” Moore for leading this effort in the House. And thank you to the many advocates, parents, and community members who have voiced their support for this legislation.”