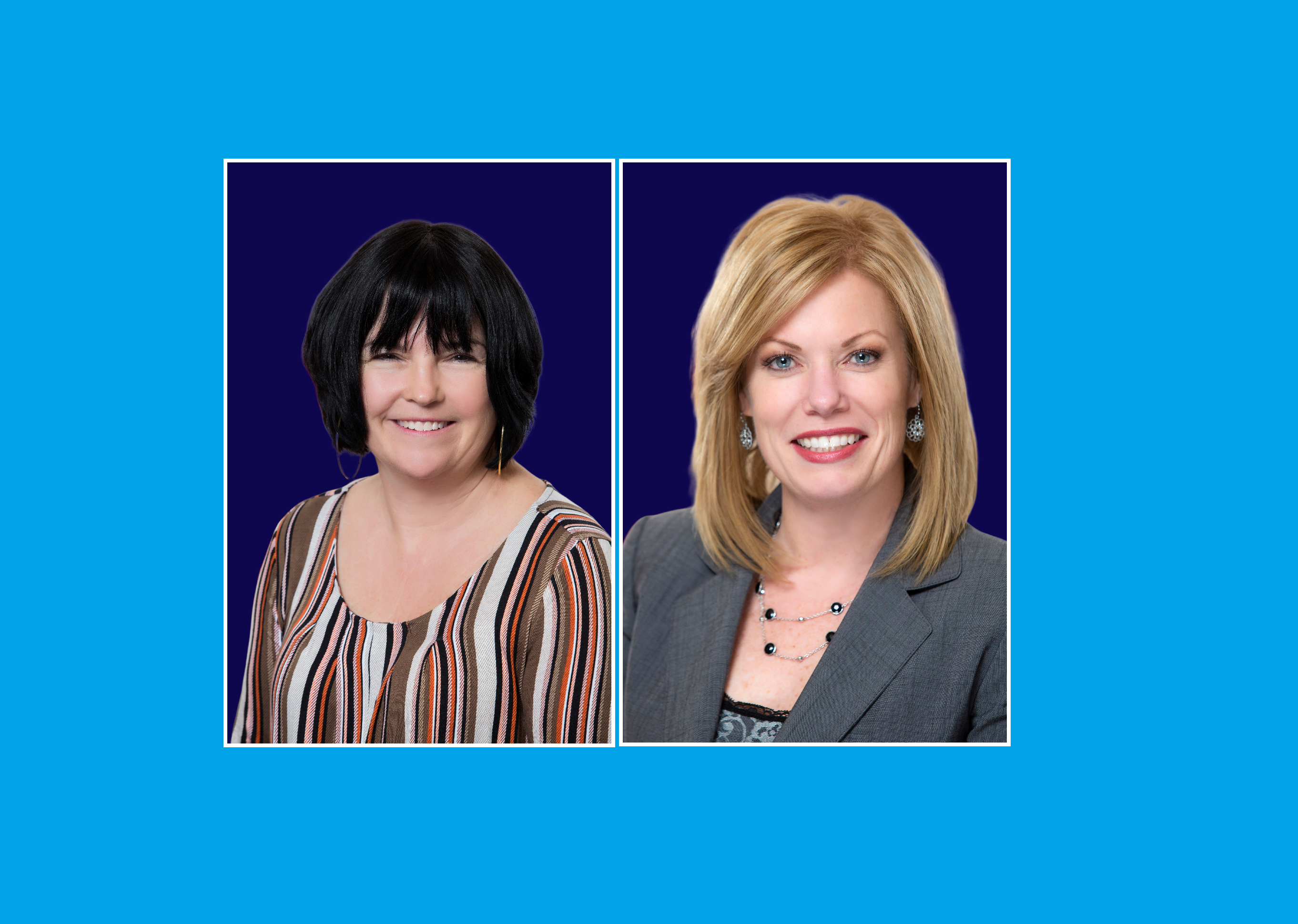 The Delaware State Senate unanimously passed legislation on Tuesday to close a funding gap in special education services for Delaware’s youngest students.  Now passed in both chambers, House Bill 86 heads to the governor for his signature.

Currently, Delaware funds basic special education services for eligible students in grades 4-12 using a unit count system, which is essentially a foreign language that I cannot comprehend. Whenever it is described to me, or when I attempt to describe it, I lose consciousness. Needless to say, while funding for special education services is provided for grades 4-12, it is not for Kindergarten through 3rd grade, and this bill changes that.

The proposal aligns with a recommendation from the Wilmington Education Improvement Commission, which has called for this change since 2015. The bill also has received support from Governor John Carney.  But the credit for this bill’s passage goes to Rep. Kim Williams, who introduced similar legislation in the 148th, 149th, and 150th General Assemblies.  Finally, she got her colleagues to listen.

“We know without a doubt that early identification and intervention are critical to a child’s overall success in school and life,” said Rep. Williams. “No effort to improve the quality of public education in our state can be considered complete without a commitment to serve these students from their earliest school years. My colleagues and I have worked to advance this legislation for nearly six years, and though it is long overdue I am thrilled that it is now coming to fruition.”

“Special education is at its best when it starts early,” said Sen. Nicole Poore, the Senate prime sponsor of the bill. “By creating a dedicated, targeted funding stream for K-3 special education, we can greatly improve outcomes for students and their families. Students in this state deserve nothing less than full funding and an open door to achieve their full potential. I’m proud to be a prime sponsor on this legislation and I thank my colleagues in both chambers – especially my good friend Kim Williams – for getting this done in 2021.”