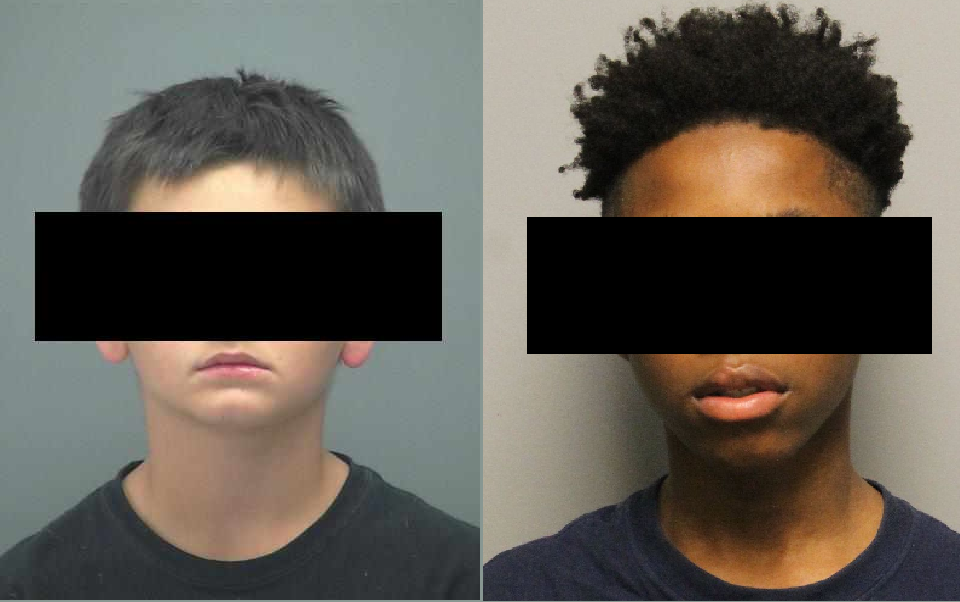 The House today unanimously passed House Bill 243, which would end the practice of disseminating mugshots of juveniles charged with minor crimes. The bill would prohibit law enforcement agencies from releasing or publishing any image depicting a juvenile, including displaying an image on any publicly maintained social media page or website. The bill includes an exception for situations where a juvenile is charged with a violent felony, and release or publication of the photograph is necessary to protect the public’s safety. The bill’s prime sponsor is Representative Franklin Cooke.

Last year, Governor John Carney issued an executive order prohibiting executive branch law enforcement agencies, including the Delaware State Police and Capitol Police, from releasing juvenile mugshots, but there is no universal policy among Delaware’s 40-plus police agencies regarding publication of mugshots of minors.

HB 243 would allow law enforcement agencies to continue to publish or release names and photographs of missing children and juveniles participating in law enforcement programs, such as youth academies or sports programs.

“As we know, information that is posted on the internet lives on forever and can follow a person around for years. In that way, a mistake someone made as a teenager can come back to haunt them in adulthood, hurting their job prospects, even if they have managed to put their life on the right track,” said Rep. Cooke. “Worse, posting a mugshot of a juvenile online when they are simply charged with or sought in connection with a crime associates them with that offense, even if the charges are dropped, or if they found not responsible.

“If we really believe that these juvenile mugshots can have serious ramifications that follow people around for the rest of their lives, we must look backward before we can truly move forward. I’m hopeful this bill will win quick approval from the General Assembly and end this hurtful practice.”

“Releasing the mugshots of children and teens before they’ve ever had their case heard in court can have devastating consequences for young people well into adulthood,” said Sen. Darius Brown, the Senate prime sponsor of HB 243. “Photos of children taken hours after making their worst mistake can live online forever, causing them to struggle with finding jobs, secure housing and an education even if they have been acquitted. Children deserve a chance to make amends before being branded online as a criminal for the rest of their lives.”

And Senator Brown should know about mistakes, though his were not allegedly committed in childhood.