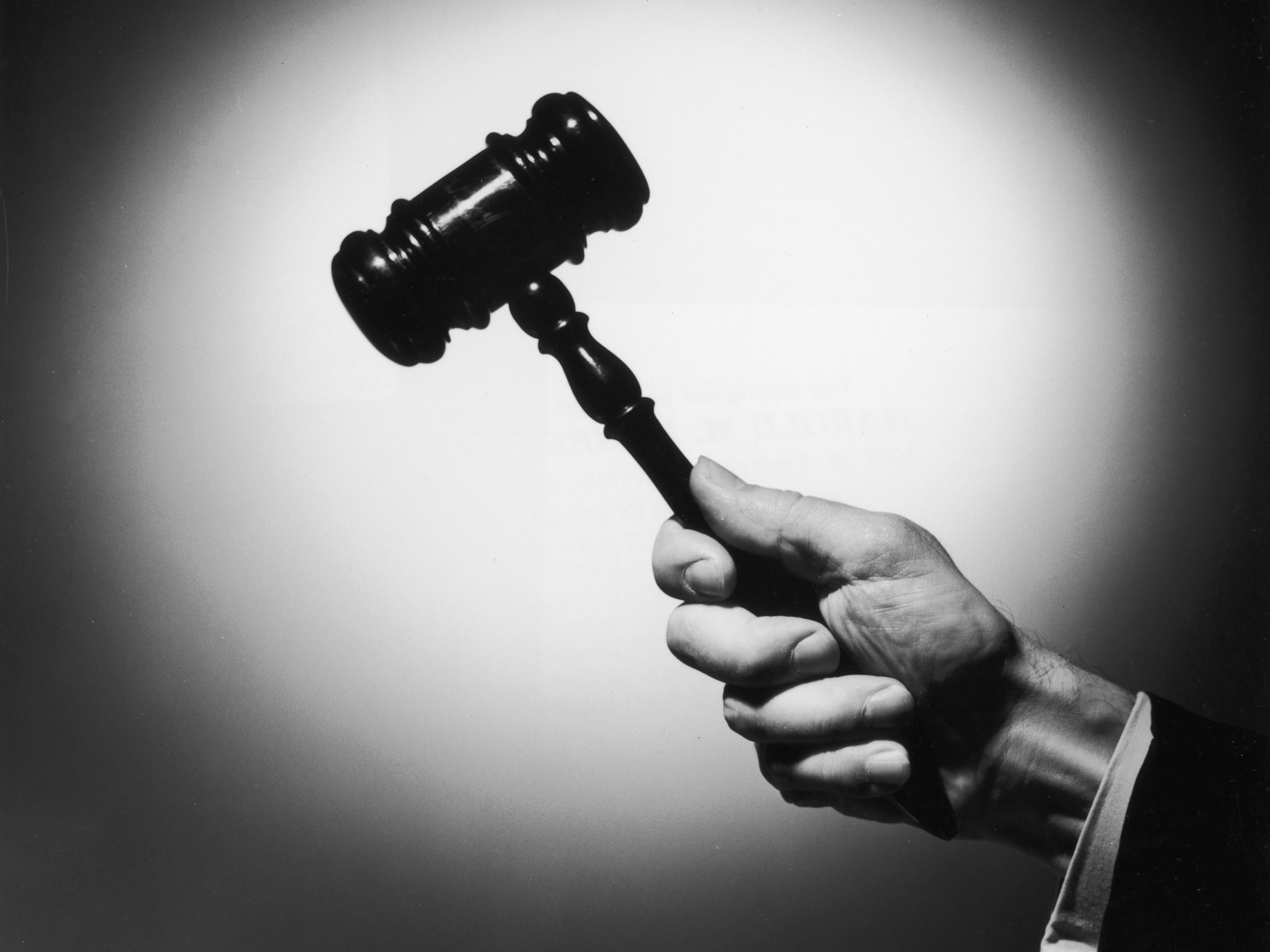 House Bill 230 is a bill that will seek to protect judges and their families from right wing terrorist attacks upon them by allowing judicial officers to make a written request to government agencies that their personal information not be published and remain confidential.

Javonne Rich, Policy director at the ACLU of Delaware says the bill somehow free speech. How does not knowing where a judge and his family live affect free speech? “The bill would prohibit any person or entity from communicating the personal information of judicial officers through public posts or display,” Rich said. “At a minimum amendments are necessary to narrow the scope of the prohibition on releasing personal information of judicial officers.” Rich adds the bill should be more specific, defining personal information as anything a person could use to physically locate a judge, since the goal is to prevent a judge from being attacked outside the courtroom.

State Representative Krista Griffith: “Judges play a unique and vital role in the administration of justice. When carrying out their public duties, judicial officers must be able to act without fear of personal reprisal from individuals affected by the decisions they make. In recent years, as a result of the rise in the use of social media and online access to information, judicial officers across the country have been exposed to an increasing number of personal threats. Nearly one year ago, a New Jersey federal judge was the target of these threats when an assailant went to her home and killed her son and seriously wounded her husband. In response to the continuous rise of threats against judicial officers, there is an immediate need to protect their privacy.

I am pleased to report that legislation I drafted to protect the privacy of Delaware judicial officers passed the Judiciary Committee last week and now heads to the House floor for a vote.”