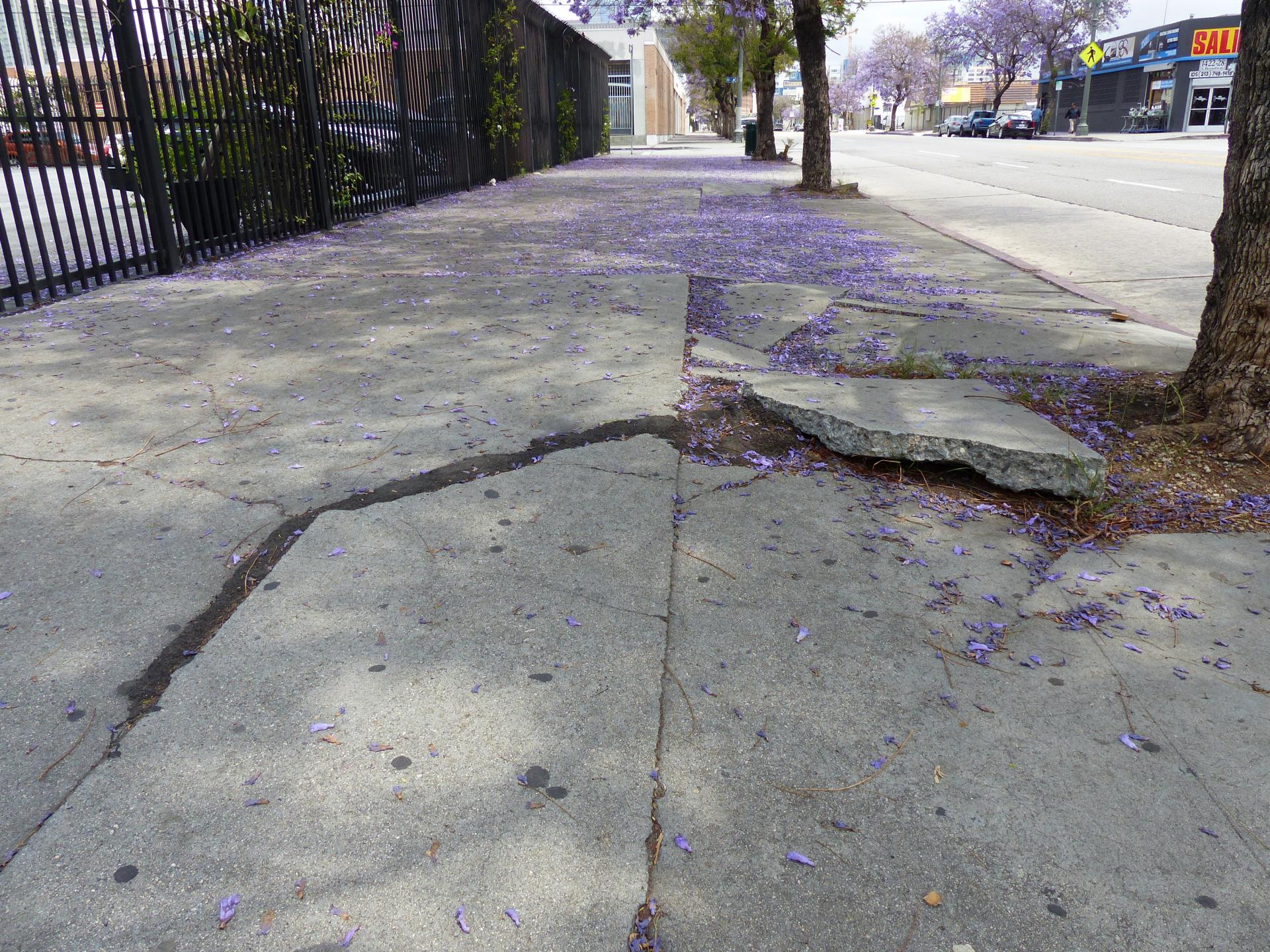 EDIT: I’ve been told by the Administration that this Resolution has been pulled from the meeting agenda tonight, so they can review their plan and approach to this. Thanks to everyone who reached out and made plans to join tonight’s Committee meeting. We’ll let you know about where the Administration wants to go with this!

“The department of public works shall have the power and its duty shall be to perform the following functions:
(a) City streets, etc., generally. It shall itself, or by contract, design, construct, repair and maintain city streets, which shall include highways, roads, streets, alleys, footways, bridges, tunnels, overpasses and underpasses, including approaches and viaducts, owned, controlled or operated by the city or designated in accordance with the law as streets of the city;”

The City, of course, has been loudly and unimaginatively complaining about this ever since. They’ve also been trying to get the General Assembly to take up a Charter change that would give them the freedom to shed their voter-directed responsibility for sidewalks to property owners. And be very clear – the City would be transferring both responsibilities to repair AND the liability for sidewalks to property owners.

It’s been 17 years since the Delaware Supreme Court (Schadt III v Latchford) told Wilmington that they clearly owned the repair of sidewalks in the City. Since that time, Wilmington has tried unsuccessfully two or three times to get this before the General Assembly. They are back again, with a resolution being presented by Councilwoman Zanthia Oliver on behalf of the City Administration to encourage the General Assembly to allow the City to transfer its responsibility for sidewalk repair onto property owners.

It is pretty obvious why this is so unpopular – Wilmington has spent decades neglecting as much of its sidewalks as possible because they couldn’t figure out how to live with that responsibility. They’ve told property owners to apply to their State Reps and Senators for street funds to fix sidewalks, they’ve flat out told property owners the City does not do this work, they’ve set up an Emergency fund to deal with the worst issues which does not go very far. Transferring sidewalks that are already in disrepair now gives property owners the responsibility to fix sidewalks the City has been neglecting for decades, making property owners potentially subject to fines, ticketing, or even condemnation from the same City that couldn’t be bothered to fix these same sidewalks. Why would any property owner accept those terms?

Even though the City’s estimates of fixing sidewalks have always been overinflated, there are real compromise approaches that can be thought through and implemented that might get to fixing sidewalks that need it without making a property owner completely responsible for the City’s inattention. Rather than just shoving this responsibility to property owners, the City could work on building some trust and work with property owners to develop a program with some buy-in and a good chance to work BEFORE asking the GA to change the charter. I’d submit that if the City asked for GA action in order to implement a pre-worked plan that property owners understood and mostly buy-in to that they might find more success here. As of now, the only thing on offer is the City’s decades-long objection to deliver on what the charter requires, giving property owners who need a repair the runaround, and half-hearted delivery of emergency repairs. Given that, there’s no reason for a property owner to trust whatever the City thinks they want to accomplish. They should do some trust-building and get some buy-in before making one more run at the GA to get done what the City refuses to.

And let’s note that there’s been all manner of road improvements and even sidewalk improvements around Wilmington largely in preparation for the anticipated increased traffic due to the I95 shutdown. Lots of curbs got rebuilt for better ADA access, but not the rest of the block sidewalks. No doubt that the City did not pay for all of this. But if you live on a block whose corners got improved, look at the rest of your sidewalk and ask why the damaged parts there did not get a fix too?

This Resolution is being presented tomorrow (June 21 at 5pm) in the Public Works & Transportation Committee Meeting. Have something to say about this? Join the meeting via Zoom and signup to speak.

1 comment on “Wilmington Not Fixing Its Sidewalks — Part Who Knows”