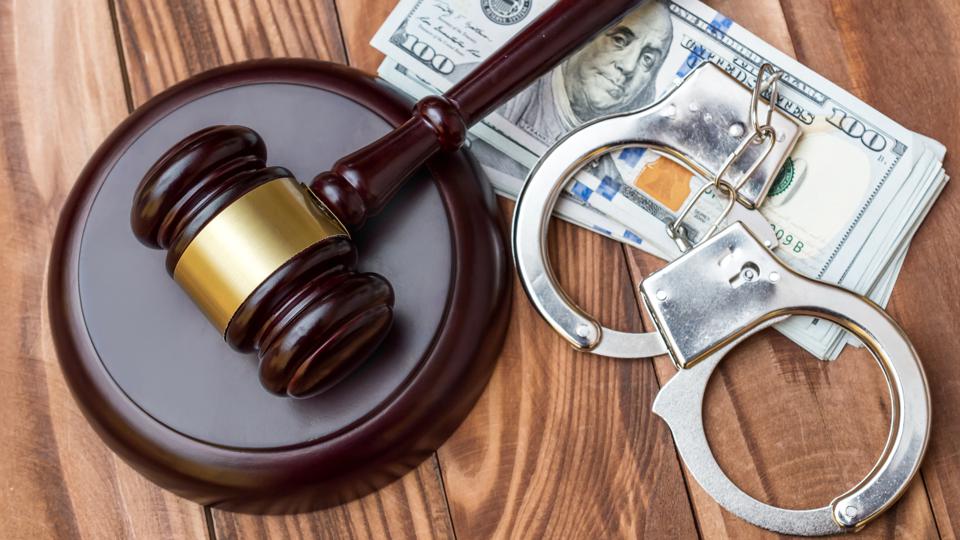 House Bill 244 is a new piece of legislation introduced by State Representative Sean Lynn that will help end a concept of Debtor’s Prisons in Delaware, where criminal fines and fees are imposed on Defendants who lack the means to pay them, resulting in either further incarceration, further obstacles towards rehabilitation (as in suspension of driver’s licenses), or years of crushing debt.

A single misdemeanor with a $100 fine can balloon into hundreds of dollars in fees owed to the courts. These fees are not intended as a punishment or deterrent — their purpose is to generate money to pay for certain government functions. An example from the Campaign to End Debtor’s Prison website:

In the first six months of 2018, 129 people were sentenced to prison only for failing to pay Delaware Court ordered fines and fees. Failing to pay a fine or fee can quickly lead to escalating punishment – arrest warrants and driver’s license suspensions. An arrest or loss of the ability to drive frequently leads to loss of employment, only making it more difficult to pay off court debt. In 2017 Delaware suspended 20,679 driver’s licenses for failure to pay court-ordered fines and fees and 44,889 warrants for failure to pay were issued for just non-felony offenses.