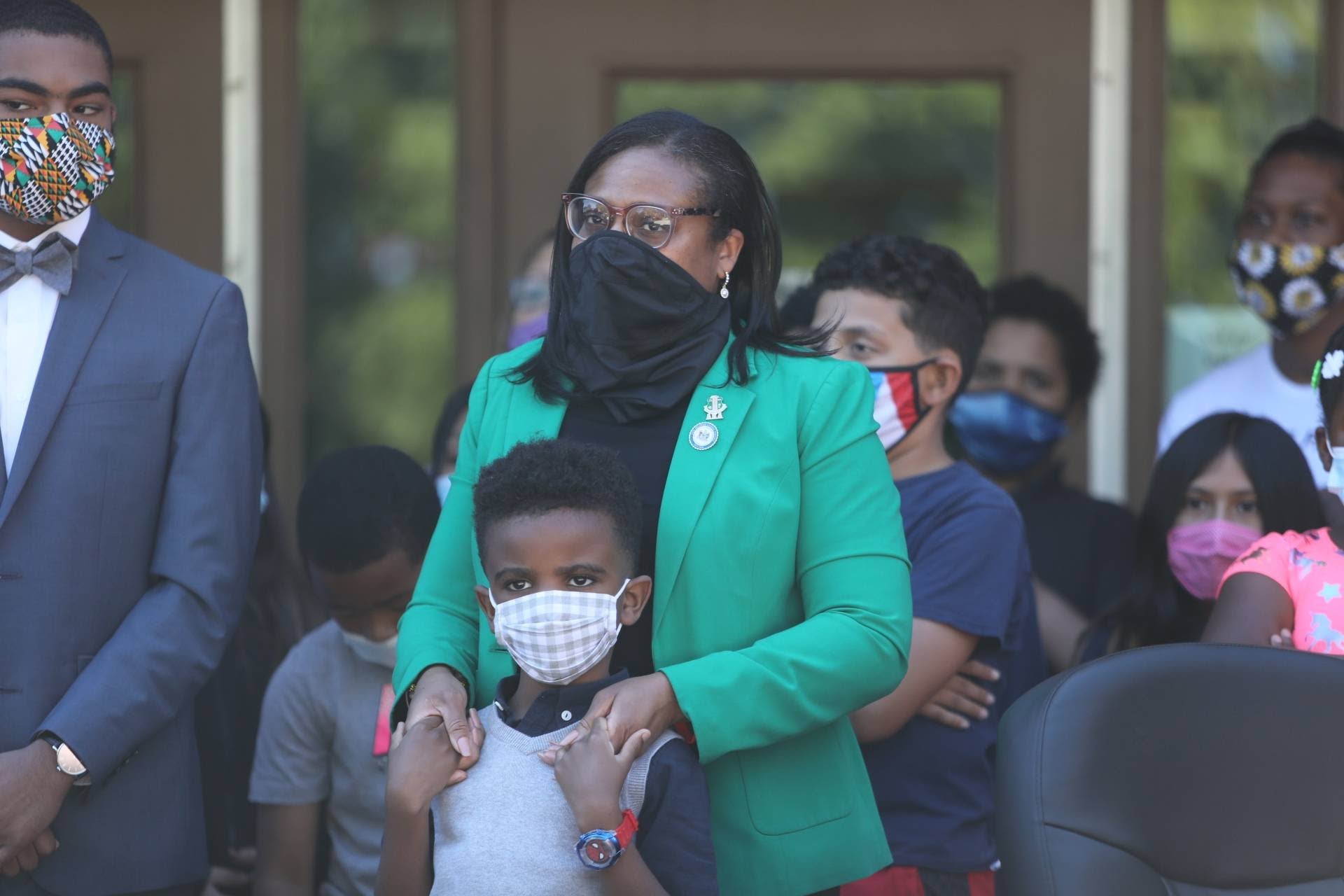 The House was busy yesterday. It passed House Bill 195 unanimously. Sponsored by Rep. Sherry Dorsey Walker, the bill would require law enforcement officers and certain employees of both the Department of Correction and Department of Services for Children, Youth & Their Families to wear a body-worn camera and to use it to record their interactions with members of the public. The bill also would instruct the Council on Police Training to create regulations and standards for the use of body-worn cameras by all law enforcement officers in Delaware.

HB 195 is part of Delaware Legislative Black Caucus’ Justice for All Agenda, a multi-step plan unveiled in June 2020 in the wake of the murder of George Floyd and other prominent deaths involving Black Americans.

Body-worn cameras provide increased accountability, transparency and community trust by preserving an accurate recording of a person’s interactions with law enforcement. Americans overwhelmingly support the use of body-worn cameras. A 2020 poll found that 88% of respondents said they supported body cameras.

HB 195 instructs the Council on Police Training to create regulations and standards for body-worn camera use and present to the Attorney General by January 15, 2022. The bill would add the chairs of the House and Senate Public Safety Committees and two members of the public – appointed by the governor and not law enforcement officers or affiliated with law enforcement – to the council, and would require the council to hold at least two public meetings to solicit public input into the development of the regulations.

Under HB 195, state agencies would be required to implement the statewide body-worn camera program once through the procurement of cameras, development of a central data storage program, and hiring necessary personnel are completed, as funding is available. Governor John Carney’s proposed fiscal 2022 budget includes $3.6 million for development and deployment of body cameras: $1.6 million for additional police body cameras and an additional $2 million for data storage and personnel costs.

Nearly half of Delaware’s 46 police agencies, including New Castle County, Newark and Milford police departments, use body cameras, with Wilmington and Dover police departments joining them soon. However, there is no universal, mandatory policy governing the use of body-worn cameras.

According to the National Conference of State Legislatures, only seven states currently mandate the statewide use of body-worn cameras by law enforcement officers. Six of those states have enacted those policies since May 2020.

“Body-worn cameras have the ability to be a game-changer in police-community relations. They greatly improve transparency and accountability while providing increased protection for both the police and the community,” said Rep. Dorsey Walker. “This legislation is the result of a collaborative effort between the community, police, Department of Justice and lawmakers. I’m grateful to all of the entities for working together so that we can realize one of the Delaware Legislative Black Caucus’ Justice for All Agenda priorities and implement universal body camera usage throughout our state.”

“Equipping police officers with body-worn cameras will help protect them and the community by preserving an accurate record of all interactions for everyone’s safety,” said Sen. Darius Brown, the Senate prime sponsor of HB 195. “The Delaware Legislative Black Caucus made a commitment last summer to advance legislation that improves transparency and accountability. This legislation, with the support of the Governor and many of my colleagues in the Legislature, does both of those things. I look forward to passing HB 195 in both chambers before the month is over.”

HB 195 heads to the Senate for consideration.